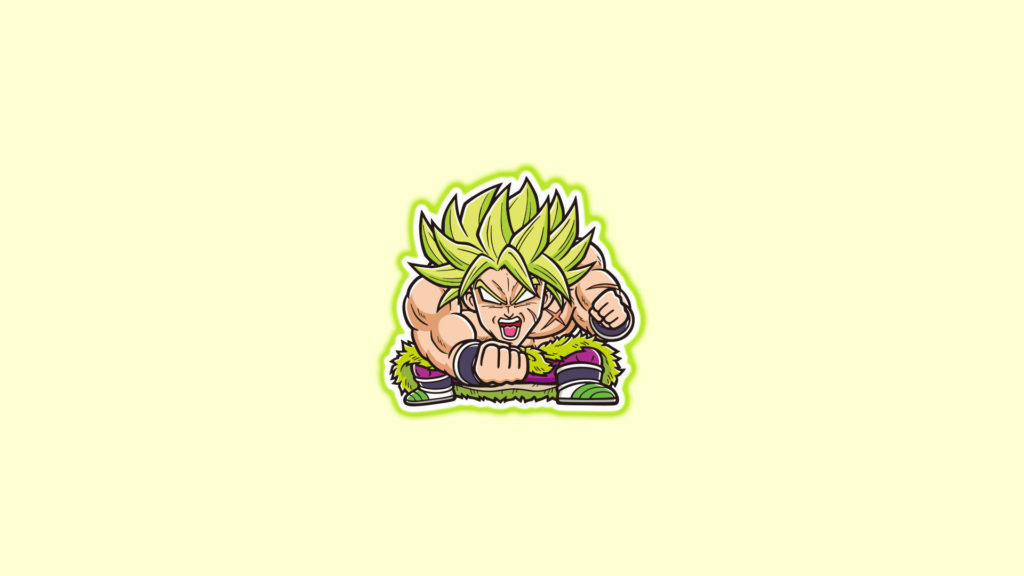 Announced today via Bikkuriman’s official website, Lotte’s long-running collectible seal series is teaming up with the upcoming Dragon Ball Super: Broly animated film for an all-new collection of seals. Set to launch on October 23, 2018, the new series will focus on the film’s titular character, Broly, while offering a number of seals based on other established characters from the Dragon Ball franchise. It’s currently known just how many seals will be made available, but if recent collaborations are anything to go by, you can expect anywhere from 20 – 24 in total. Part of Lotte’s long-running Bikkuriman series, the upcoming collaboration only adds to the ever-growing roster of incredible collaborative offerings from the collectible candy brand. Following on from the recently launched “Bikkuriman Legends 11” series that was curated and designed by legendary designer Hiroshi Fujiwara, there’s definitely a lot of hype building around the office. While we’re still a couple of months away from the launch of the collection, we’re sure we’ll be seeing a bit more on designs and seal count in the coming weeks.

Set to launch on October 23, further information on the upcoming Bikkuriman x Dragon Ball Super: Broly can be found via Bikkuriman’s official website.