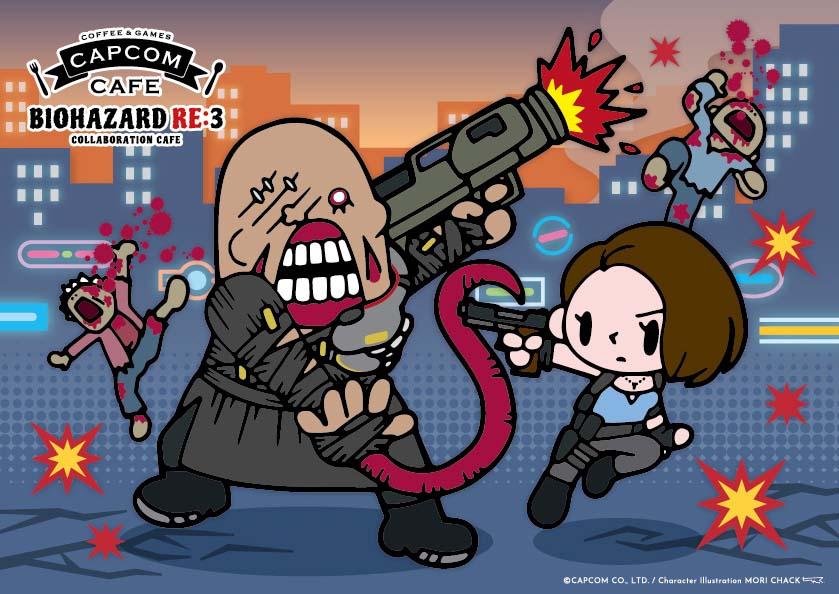 Capcom had previously announced that they would be doing a crossover event at their Capcom Café location in Ikebukuro between April 9th and May 13th. But what they didn’t outline at that time was their plans for the Biohazard RE:3 x Capcom Café goods as they have in the past when they do these crossover events. 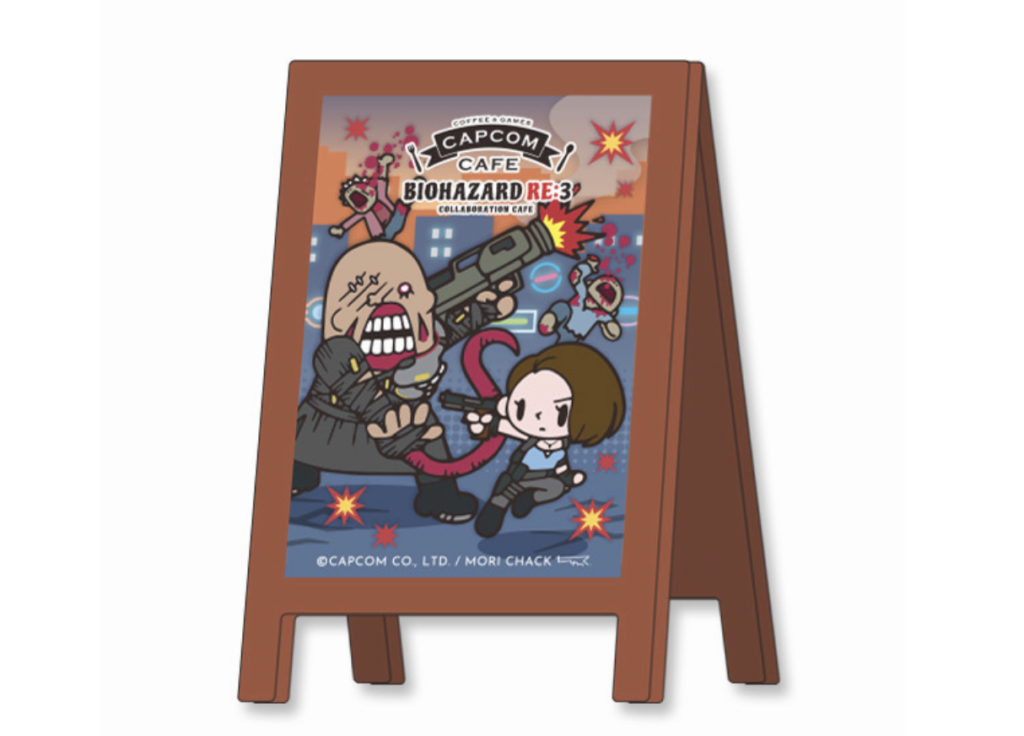 Capcom made good with this crossover event and brought us some really cute and really awesome goods that will be available to patrons of the café during the crossover period. Some of the standout goods for me include a super-deformed photo of Jill and everyone’s best friend, Nemesis, a handgun bullet lunch box, room spray, and can badges. Of course, there are more goods that are available, such as clear files, coin cases, keychains, and A-Stand clip are among the other goods.

As with all things good, stock for all of the Biohazard RE:3 x Capcom Café goods are going to be extremely limited and first come first serve as they are at all of the special style cafe events. If you’re a fan of Resident Evil, especially Resident Evil 3 Nemesis, I would strongly recommend that you make a reservation for the Capcom Café in Ikebukuro during the time that the crossover event will be happening as seats for the major crossover events like this tend to fill up pretty quickly. You can make your reservations here. 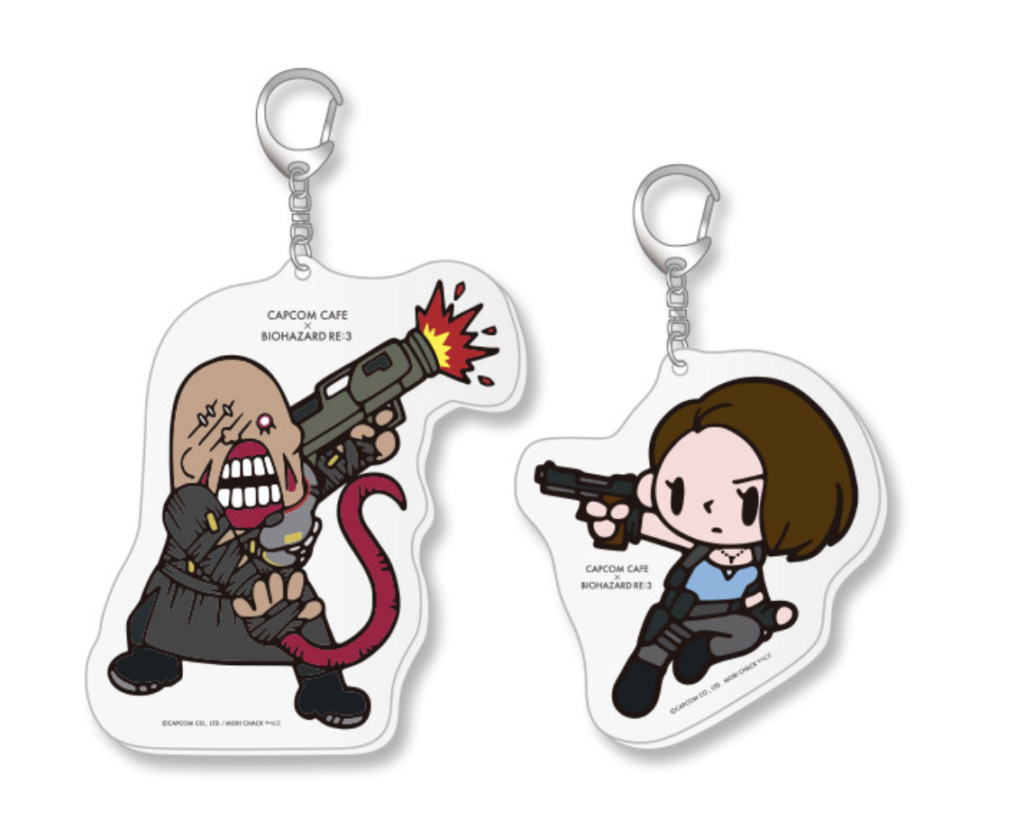 One of the things that I’m looking forward to with this crossover is their special menu. Each time they do an event for a major release, they completely redo their menu with items that represent the game that they’re promoting. With Resident Evil 3 being the style of game that it is and with Nemesis always on the prowl, it will be really interesting to see what type of goodies they whip up for the limited-time menu. Hopefully, this is something that they announce soon!