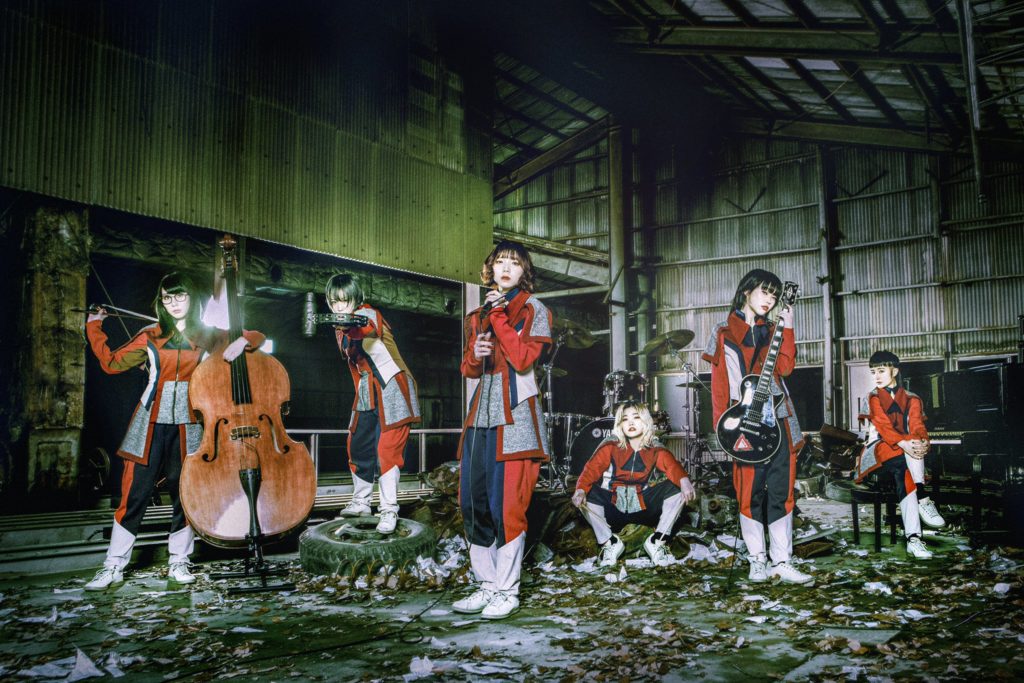 If any industry is suffering more than most from the lockdowns caused by the coronavirus pandemic, it’s the entertainment industry that’s perhaps suffering more than most. Live houses in Japan are starting urgent crowdfunding campaigns in order to remain solvent through the crisis as performers cancel shows left and right and these venues are unable to open, even as the rest of the country begins to re-open, due to the current state of emergency. BiSH, who have made themselves known in part because of their energetic and involved live performances, are stepping in to help these venues with the announcement of a ‘Best Of’ album featuring a selection of their work from the past 5 years, with all profits going to live houses the group have previously performed at.

The 27-track, 2CD release will not be made available on any streaming services and will only be available to purchase in physical formats online or in CD shops such as Tower Records. The intent behind this is to further support the struggling CD shops which have also lost business in these extreme circumstances. As for WACK’s share of the profits, 100% of these will be funneled to over 70 live houses in 30 prefectures around the country where the group has performed since their formation in 2015.

Live houses are struggling at the moment. While many retailers forced to close during the pandemic have been able to transition to online sales to supplement their lost income, that’s impossible for these venues. With their only monetization route gone as a result, many are running through any cash reserves they had, with many on the verge of closure. Venues like clubasia in Shibuya needed to resort to an urgent crowdfunding campaign on Campfire to raise the funds they needed to remain open, and they’re not alone in this.

With many venues struggling now, and with the CD still a month from release at the time of the announcement, will these venues be able to survive until they receive the money? Let’s hope so.

BiSH’s ‘Best Of’ album, FOR LiVE BiSH BEST, will release exclusively on physical CD on July 8th, and you can find more details over on BiSH’s official website.