BiSH Promote New EP CARROTS With New MV ‘I am me.’ 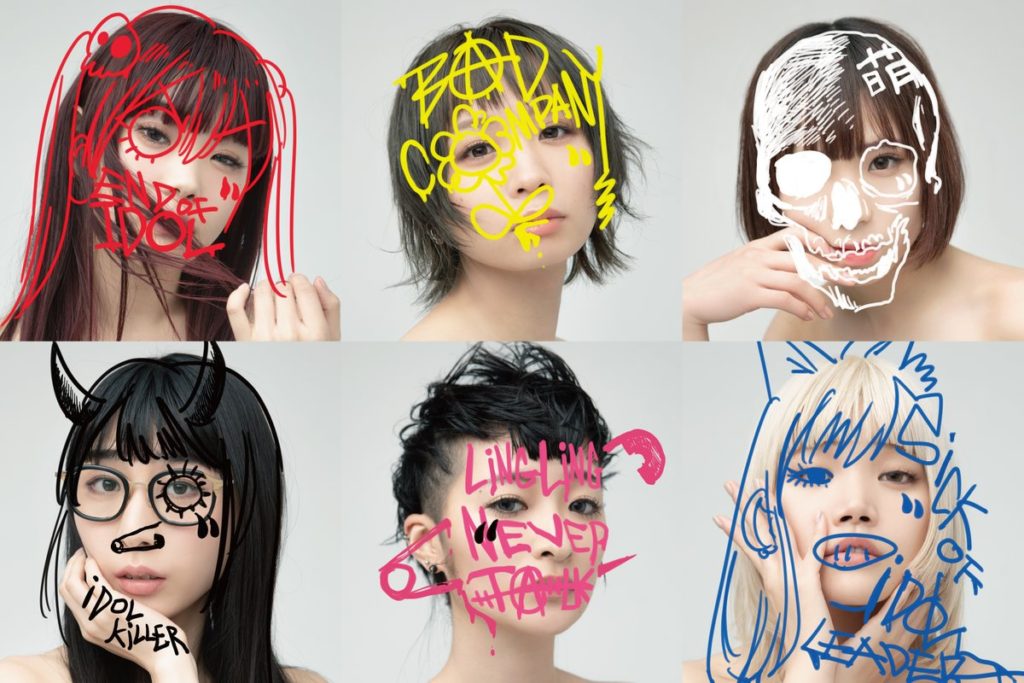 When I covered the recent BiSH advertisement in Shinjuku Station for Otaquest, I noted how the purpose of this advertisement was to promote 2 upcoming EPs for the group, as well as an upcoming album. The first of these EPs, Sticks, released the day after this advert’s unveiling on April 3rd, exclusively on Apple Music, with the second of these EPs, Carrots, being set for an exclusive Apple Music streaming release on May 3rd. Well, the date of the release of Carrots has arrived, and in celebration of this, a brand new music video from BiSH for one of the tracks on this single, titled ‘I am Me’, has been released on YouTube.

While if I had to summarise Tsuini Shi in a single word that word would either have to be ‘weird’ or ‘intense’, this song is much different to that in comparison. The video itself sees each of the members of the group working in jobs such as being a hairdresser or working with young children in a preschool, while the song is a complete 180 in terms of time. The aggressive nature of the aforementioned song is gone, and though I don’t want to act as though that song was bad (the opposite, I love that song and the entire EP), this one is much easier to give a repeat listen to.

Although I listen to a huge range of musical artists, the ones I find myself gravitating to the most are idols with the talent and dexterity to try their hand at a huge range of genres and styles of music. This is something I find that many of the WACK idols, and in particular BiSH, are more than capable of achieving, which is partially the reason I love this song as much as I do, in a way.

At the time of publication of this article, the new EP, Carrots, has been maid available on Apple Music to subscribers of the service, allowing you to listen to both this track as well as the 3 other songs on this single. Having gave them a listen myself, I’m really glad to hear another very strong set of songs coming out from BiSH, and look forward to hearing their new album, titled CARROTS and STiCKS, when it releases on July 3rd.