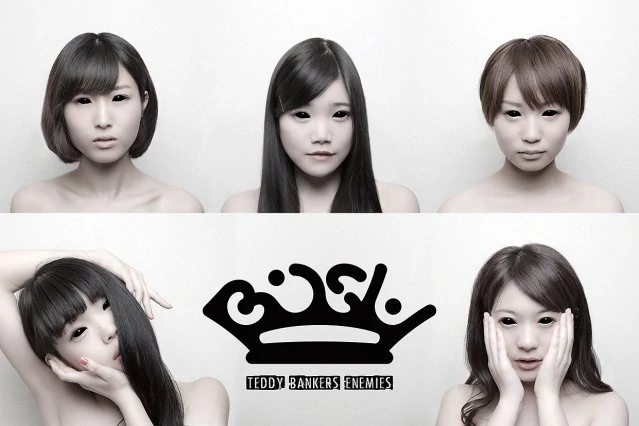 Safe to say, that picture probably doesn’t include a group member reveal where they all look like they were summoned from the darkest dimension of hell and have seen things the human mind can’t even begin to conceptualize.

But for idol group BiSH, which is shorthand for Brand-new idol SHIT, it’s par the course. BiSH, the successor to similarly-named BiS (Brand new idol Society), now disbanded, seems to embody disillusionment with the idol game to a higher degree while still playing the game. Through homage, parody, and sometimes just sheer audacity, BiSH challenges the status quo and proves there’s always something for everyone.

From BiS to BiSH

Founded in 2015 by Watanabe Junnosuke, a man with a penchant for perpetual chaos and satire, and whose personal life embodies ‘no chill’ to a disturbing degree, BiSH is a fairly new idol group riding closely on the heels of a former project from the same label.

Said label, “WACK” is short for Watanabe Artistic Creative Corporation, whose logo is simply the McDonald’s logo turned on its head with two bold lines struck through it, a reference to a common way to parody the restaurant chain giant in anime and other media.

They manage a variety of idol groups, including GANG PARADE (formerly Pla2Me)  and PEDRO, BiSH member Ayuni D’s solo project. The group was previewed with all members’ in black contact lenses prior to their debut. They would be revealed once they each got 4,444 followers on twitter.

The band features 6 members, Cent Chihiro Chicchi is the group captain, Momoko Gumi Company, Lingling, Hashiyasume Atsuko, Ayuni D, and Aina The End,  – who also releases solo material. Shinitai Yoru ni Kagitte (On the Night I Wanted to Die) is single composed and written by Aina the End herself.

The music is heavily alternative, with elements of punk and grunge thrown in, drawing heavily on the musical and aesthetic stylings of popular bands like Nirvana (their official fan club listed on their website has the title “Smells Like Teen Spirits”). Just enough to give them an edge without turning away the mainstream crowd completely.

Which is not to say the cutesy, yet vulgar aesthetic doesn’t tend to draw in an interesting crowd – their first appearance at the Tokyo Idol Festival got the audience so rowdy and out of control (crowd surfing and moshing), they didn’t make it past the second day of performances before being asked to leave. Safe to say they didn’t come to play around. 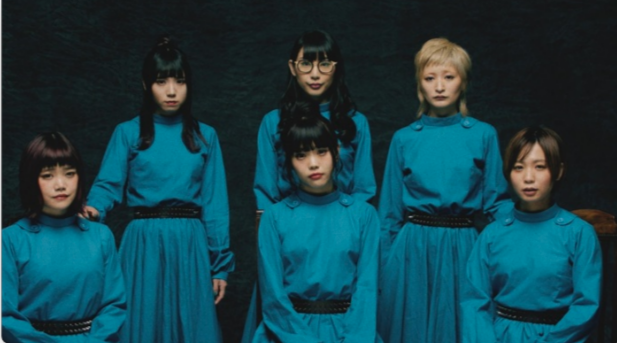 The Future is Uncertain, “And yet BiSH moves.”

The idol group has enjoyed a lot of success, charting as high as 4 on both the Oricon and Billboard Japan charts with their latest release, Carrot and Sticks. They’ve had successful tours all over the country, and they also have 2 documentary movies “ALL YOU NEED IS PUNK and LOVE”, released July 6, 2017, and “SHAPE OF LOVE” released on August 29, 2018.

In-person concerts are out for the time being, but just the title of their latest concert film, And yet BiSH moves. (available for streaming on YouTube). Their latest tour is being streamed online due to recent events. Their next live appearance is tentatively scheduled for August 1st, 2020, according to how the situation develops.

Their newest single, Tomorrow, was digitally released on April 12th and is now available for streaming. It will also be the opening for the TV anime  “Kingdom.”