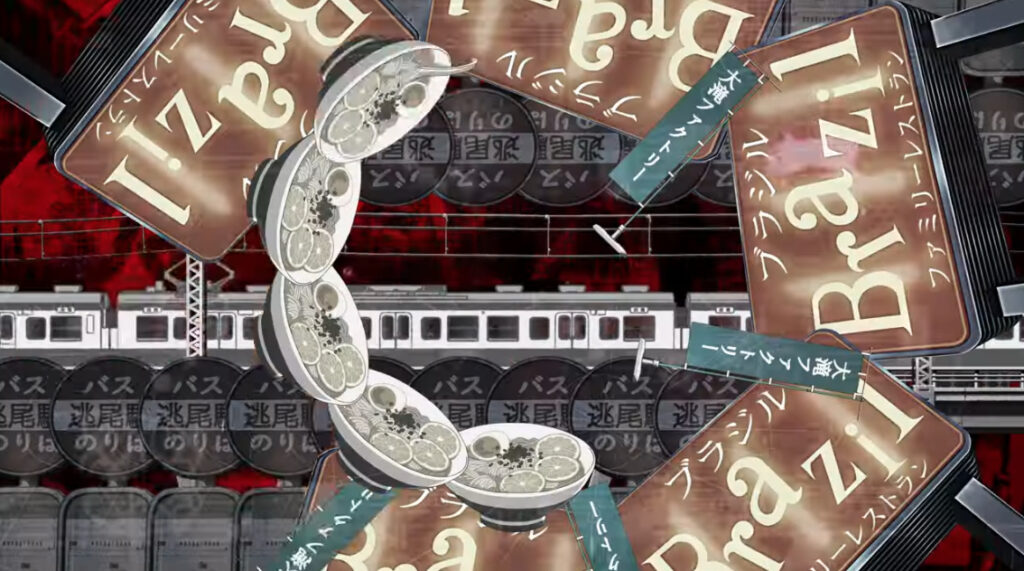 Alt-rock idol group BiSH was tasked with creating the OP for Godzilla Singular Point, and they delivered ‘in case…’, a song just perfect for the Netflix anime series. With a hard-rocking beat, the tune may scream that ‘this is not your father’s Godzilla’, but also feels strangely appropriate for a show about fighting kaiju. 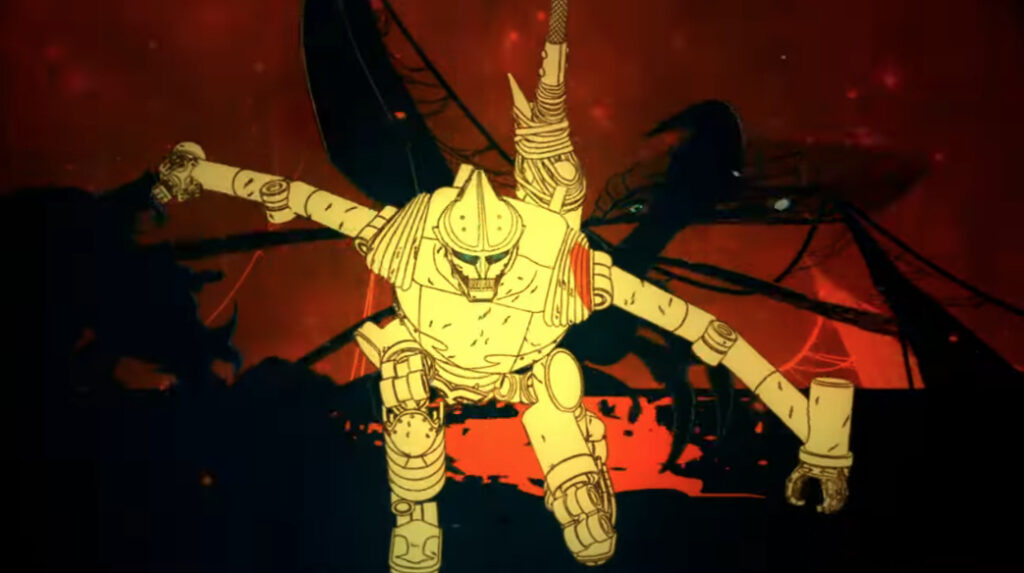 On Thursday, the band released a full-length music video version of ‘in case…’, which was posted to TOHO Animation’s YouTube channel:

The video, while similar to the regular OP for the series, is longer and doesn’t include any of the credits, giving video creator 10Gauge a lot of room to play with. It also promotes the digital release of the song, available on multiple streaming services. 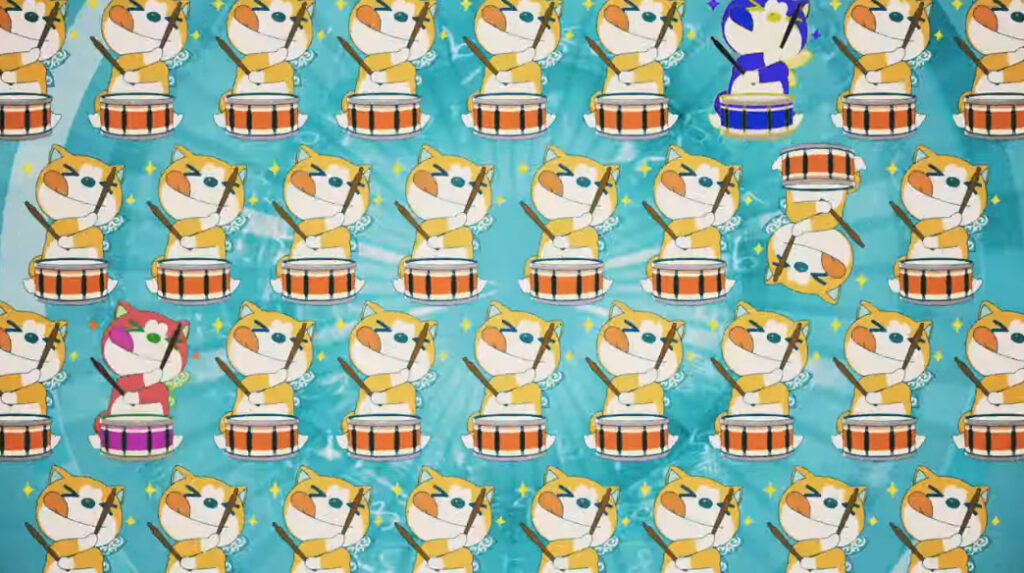 BiSH (short for Brand-new idol SHit) is a spin-off of BiS, a now disbanded idol group. BiSH was created by BiS manager Junnosuke Watanabe, but with members separate from any previous generation of BiS. Much like BiS, the new group stands out as an ‘alternative’ idol group, unlike the typical J-pop variety.

You can hear more of BiSH in ‘Shakai no Rule,’ the theme for Heybot! (either a kids show or a parody of a kids show, I’m not sure). They also did ‘Paint It Black’ for Black Clover (no relation to The Rolling Stones song); and ‘More Than Like’ for Fairy Tail’s final season.