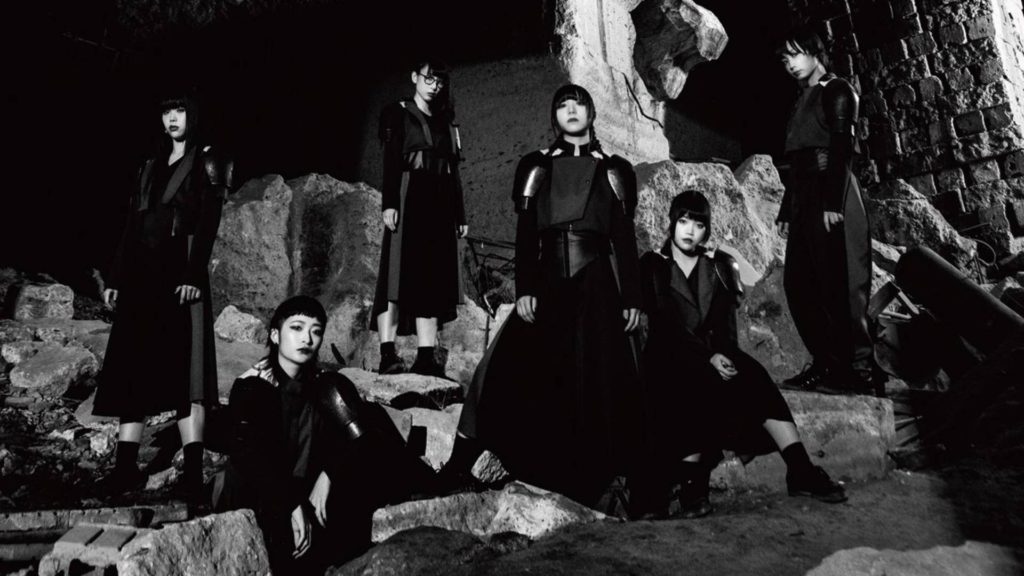 There aren’t many idol groups worth giving your attention to more so than BiSH, which is a major part of why you should be paying attention whenever they make a move. Shared via Avex Music’s official YouTube channel earlier this week, we got yet another look at what the group has been up to with their latest “stereo future” music video, a stand-out release that doubles as the opening theme to the upcoming video game title God Eater 3 on PlayStation 4.

Originally formed in 2015 as a successor to BiS, BiSH (otherwise known as Brand-new idol SHiT) have been killing it in creating their own identity in an otherwise saturated idol industry. With a standout visual style as well as an intense musical presence, the six-member group have proven themselves time and time again, with their latest work on the God Eater 3 opening only further solidifying this. Released ahead of their upcoming 5th major single “stereo future”, the song will be accompanied by b-side track “S・H・i・T” when it releases on December 5, 2018.

Available via iTunes now ahead of the release the full single, “stereo future” is another incredible addition to BiSH’s growing catalog of ground-breaking sounds and a perfect example of their capabilities. Further information on the group can be found via their official website.