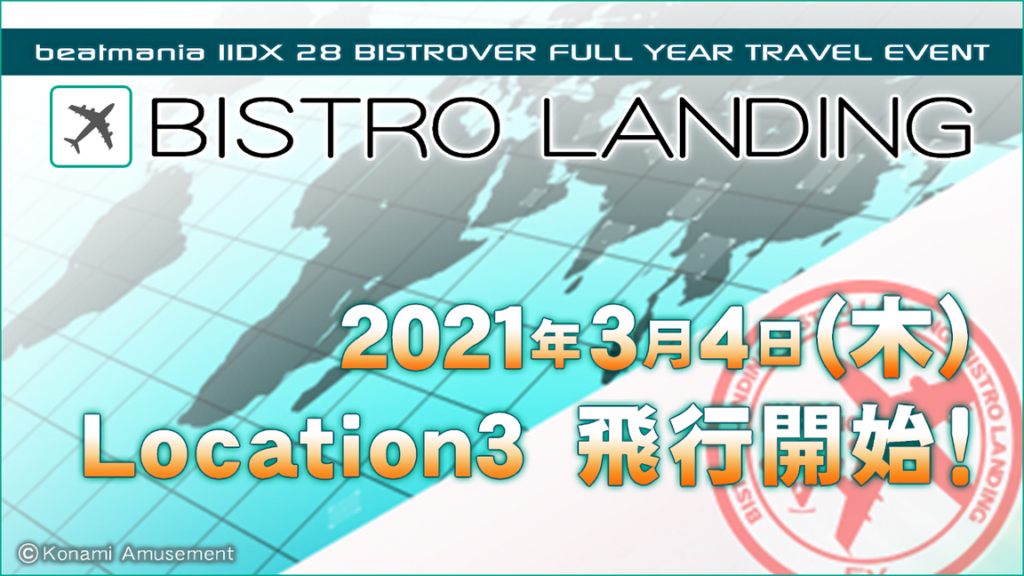 KONAMI‘s newest iteration of their beatmania IIDX franchise, beatmania IIDX 28 BISTROVER, has been available in Japanese game centers for five months now, and today we were graced with the third entry in the Bistro Landing year-long event and a surprise with the ‘One More Extra Stage’ being opened for the first time since beatmania IIDX 26 ROOTAGE. This is something that I was not expecting, and I welcome with open arms.

For starters, the newest location of Bistro Landing sees us take a long-needed vacation to the Plateau where we will be graced with the sounds of Nhato and his new song ‘Dawn Sage‘, a song that definitely has the vibe that you are on a plateau somewhere overlooking the ridge to the adventure that might be before you. Ok well, maybe not that much, but it’s a fantastic song.

Alongside the new location for Bistro Landing, KONAMI also made the announcement that effective today, you’ll be able to unlock the One More Extra Stage for beatmania IIDX 28 BISTROVER. In order to do so, you will need to collect all the stamps for all three of the current Bistro Landing songs and then fill the One More Extra Stage gauge to unlock the opportunity to play ‘-65℃’by BEMANI SOUND TEAM “D.J.Amuro”.

If you are able to clear ‘-65℃’ you will also receive the ability to customize the premium area (sub-monitor) on the LIGHTNING MODEL cabinets. Currently, customization options are limited, as you can only make the buttons be themed like BISTROVER. Either way, it’s a nice touch and one more thing to customize. 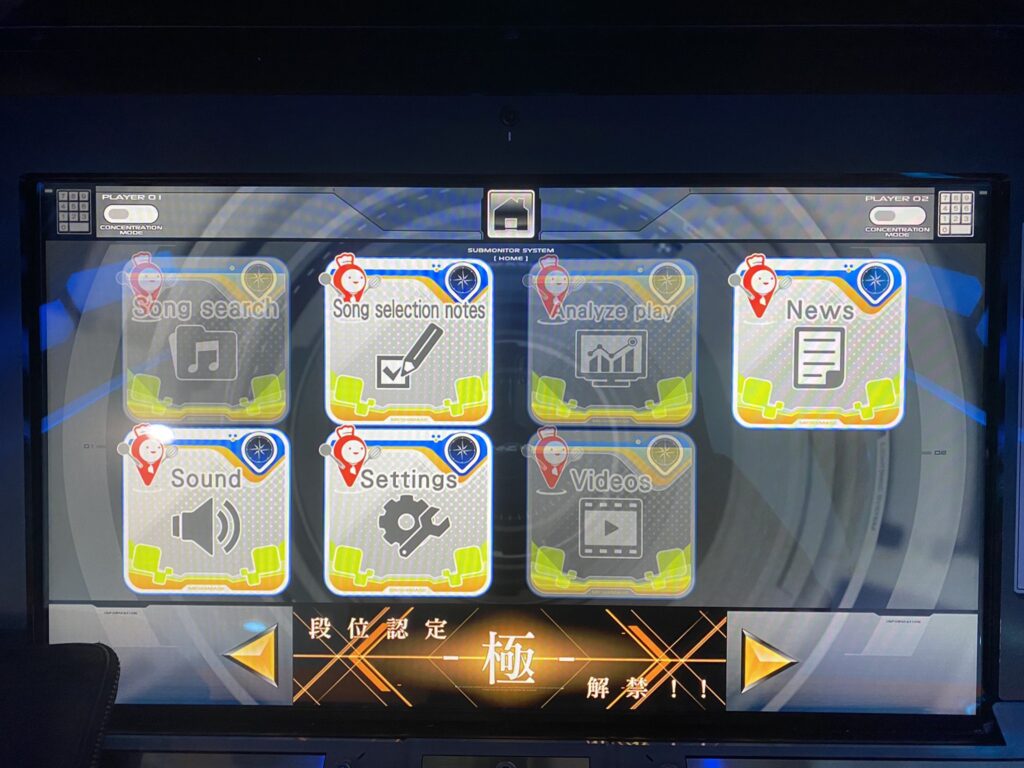 With Bistro Landing being a year-long event, you can be sure that we’ll be getting some new songs from the event still to come, and who knows… maybe we’ll be getting another One More Extra Stage song? Only time will tell, but either way I look at it, more content to enjoy in the game is always a good thing.