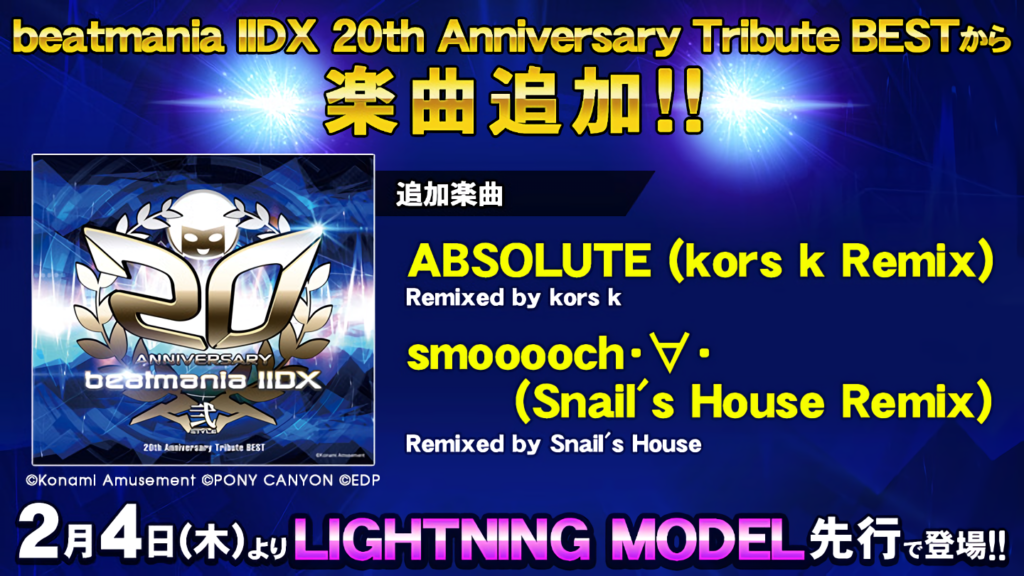 In the old days, once a game was released, the content that was on the disc was what you got; nothing more, nothing less. Adding new content to a game would require a new disc to be shipped out and new code to be made. Now in 2021, that is no longer the case as internet connections are so fast now that developers can push real-time updates to titles, and that is exactly what Konami has been doing for quite some time now. Today, Konami added two brand new songs to their frontline title, beatmania IIDX 28 BISTROVER. 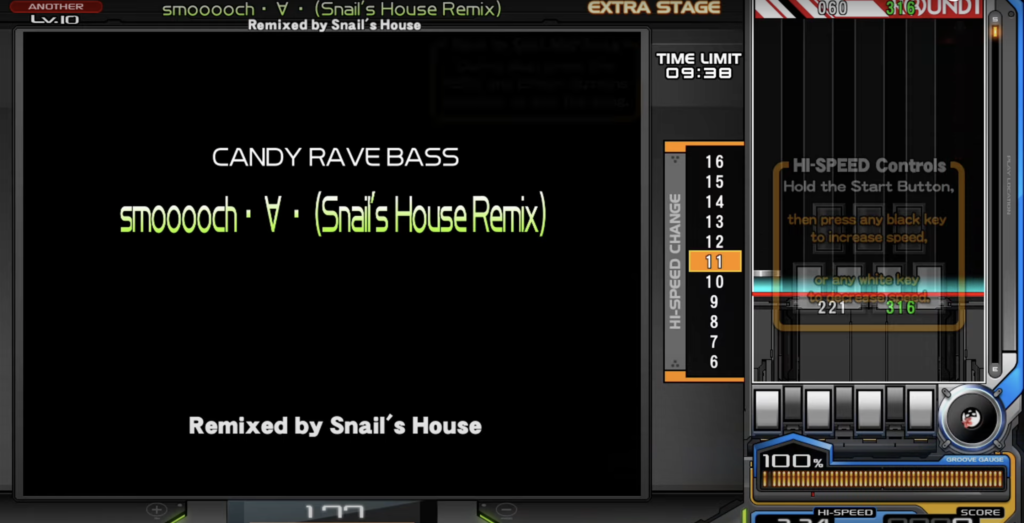 Konami announced that these two songs would be coming to beatmania IIDX 28 BISTROVER a couple of days ago via their official Twitter account. When I saw the titles of the songs being added, I became elated with joy as they were two of my favorite songs from the 20th Anniversary album. The two songs are exclusive to the Lightning Model cabinets, but I don’t think that is much of an issue for anyone as all Round One locations in the US have at least one Lightning Model cabinet, and they’re literally all over Japan.

The two songs that are being added to beatmania IIDX 28 BISTROVER are:

These two tracks are the second round of songs that Konami has taken from their 20th Anniversary album. There are still a ton of bangers on that album, so I hope that they keep up the trend of bringing content from that album over to the game. Currently, we are effectively about 1/4 the way through the life-cycle of your typical beatmania IIDX title, so we still have some time to see just exactly what Konami has in store for us.