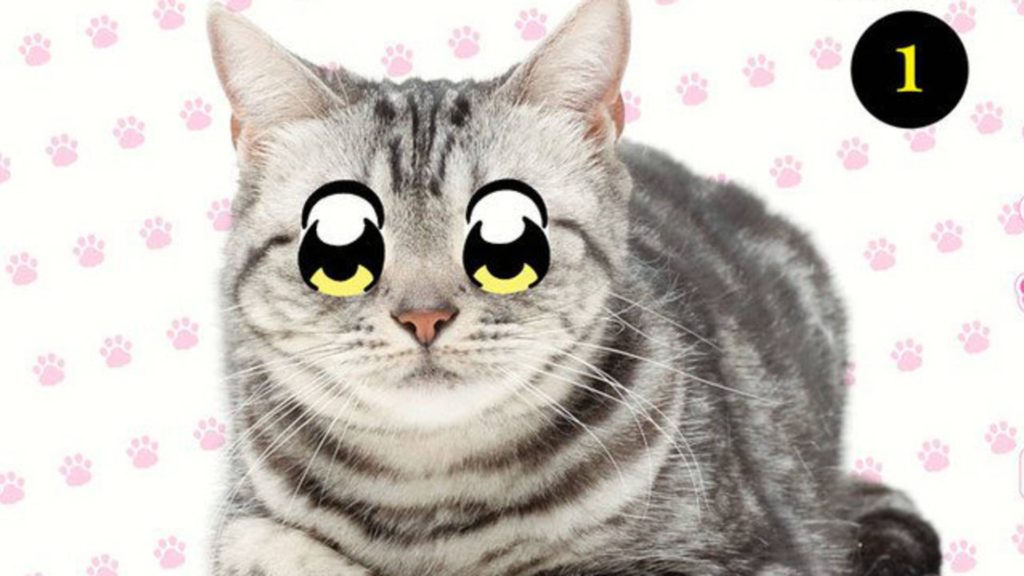 While surreal 4-panel manga series Pop Team Epic isn’t showing signs of slowing down anytime soon, creator Bkub Okawa has never been known to have just one project running at a time, and that’s where their Konya wa Neko-chan series comes into play. Released at the end of last week, the manga’s first volume compiles what really can only be described as Bkub Okawa’s signature sense of humor. Sticking to that same four-panel formula that the creative had defined themselves with during the past, the series originally launched via Morning Two magazine in February 2017. Featuring a wide-array of cats from all different walks of life, you’ll see a number of different felines represented in the manga’s first volume. Available now across Japan, there’s currently no word on an English-language release of the four-panel manga. That being said, this is a new series by the same person who brought Pop Team Epic to life, so I wouldn’t be surprised if there were a few eyes from the industry already looking at this one.

Further information, as well as a preview of the manga series, can be found via its official website.