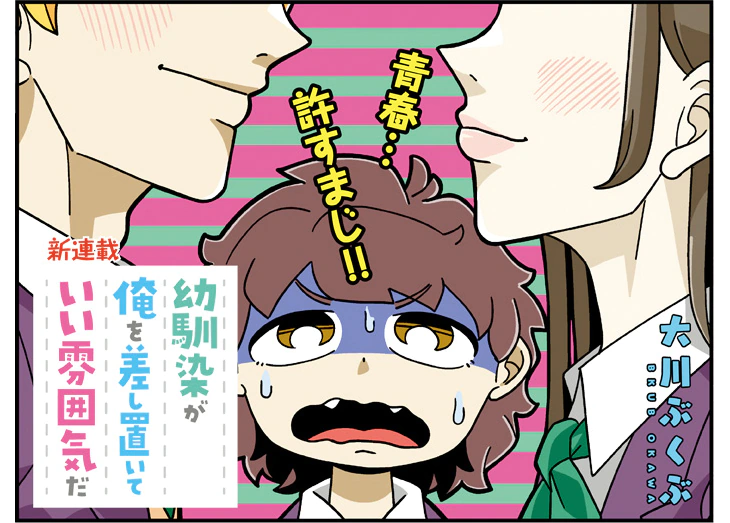 Pop Team Epic was one of the 2010’s strangest manga, and in my world, one of the funniest of all time. Reading the panels of Bkub Okawa’s series is to read into chaos itself, filled with dirty jokes and unexplainable visual gags. It goes without saying that I’m pretty pumped for some more Pop Team Epic weirdness to enter my life. And it seems that news of more has come at last, albeit in a very roundabout way.

The website Manga Life WIN announced that Okawa has started on a new romantic comedy manga, where its young protagonist tries to stop his childhood friend from getting into a romantic relationship out of fear of becoming a third wheel. This sounds like it would make for a legit romance manga, but knowing Okawa’s flair for the absurd, we can only expect something else afoot. 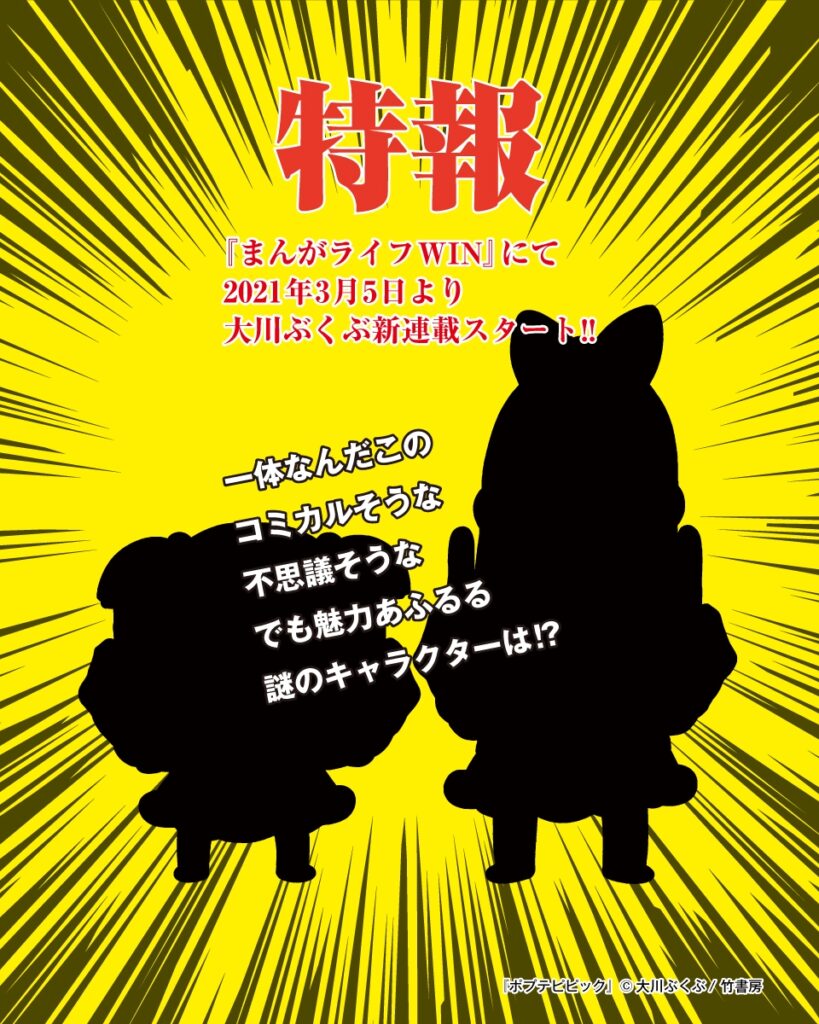 Right before the announcement, Manga Life Win showed off a cover of the fourth tankobon volume, aka the ‘fifth season’, of Pop Team Epic, complete with a defiant middle finger at the very center of it. A little while afterward, it was announced that another new series by Okawa was in the midst, with an image featuring silhouettes of Pop Team Epic’s own Popuku and Pipimi.

Considering how news of Okawa’s new romance manga follows a pattern similar to Hoshiiro Girldrop, it’s impossible not to notice there’s trickery lurking in the background. And we love Okawa all the more for it.