What Is Black Butler? A Brief Guide to the Anime & Manga Series 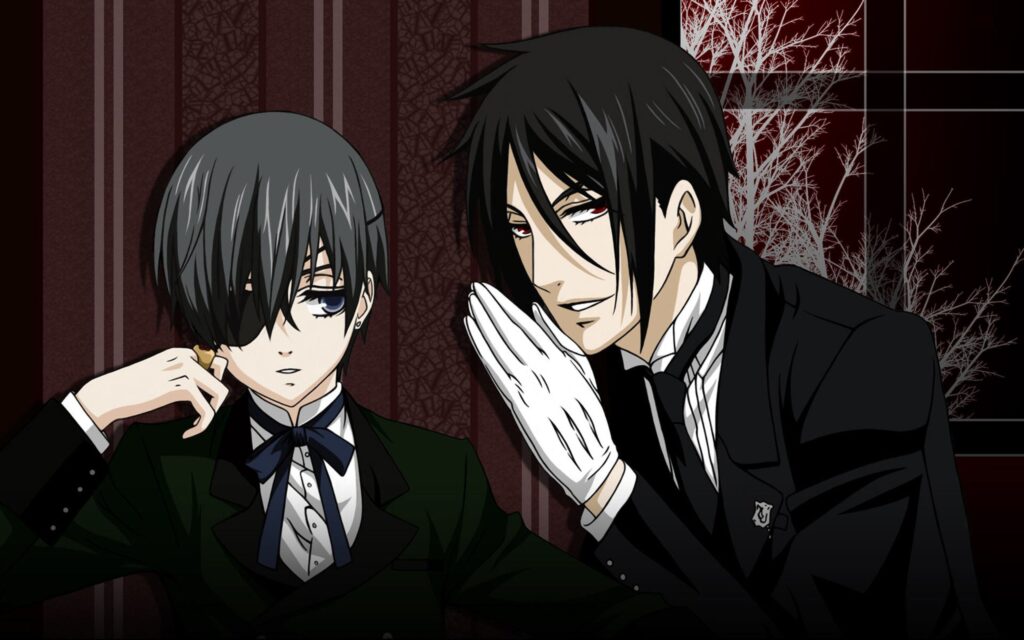 Black Butler (Kuroshitsuji) is a series with some serious staying power. It debuted in 2006, and until the present day, it has found incredible success in Japan and abroad, with the manga selling over 28 million copies worldwide. (Not to mention every girl in my high school wore some amount of related Hot Topic merch.)

While Yana Toboso, the author of the work, had every intention to end Black Butler after the fourth chapter, its boom in popularity didn’t allow it. As of writing this article, the manga series has 154 chapters, compiled into 28 volumes. There are three seasons of the anime, a video game release, two drama CDs, five stage musicals, countless artbooks, and two films with one of them a live action.

In April 2020, Japanese manga fans were asked which five series defined them… and yes, Black Butler made the top 50.

Whether or not SQUARE ENIX’s Black Butler is your cup of English tea, the series remains a powerhouse of the dark fantasy genre, and shows what’s possible when a manga series gains such a supportive fanbase. But what is the pull? What keeps audiences coming back almost 14 years after Ciel and Sebastian’s story began? 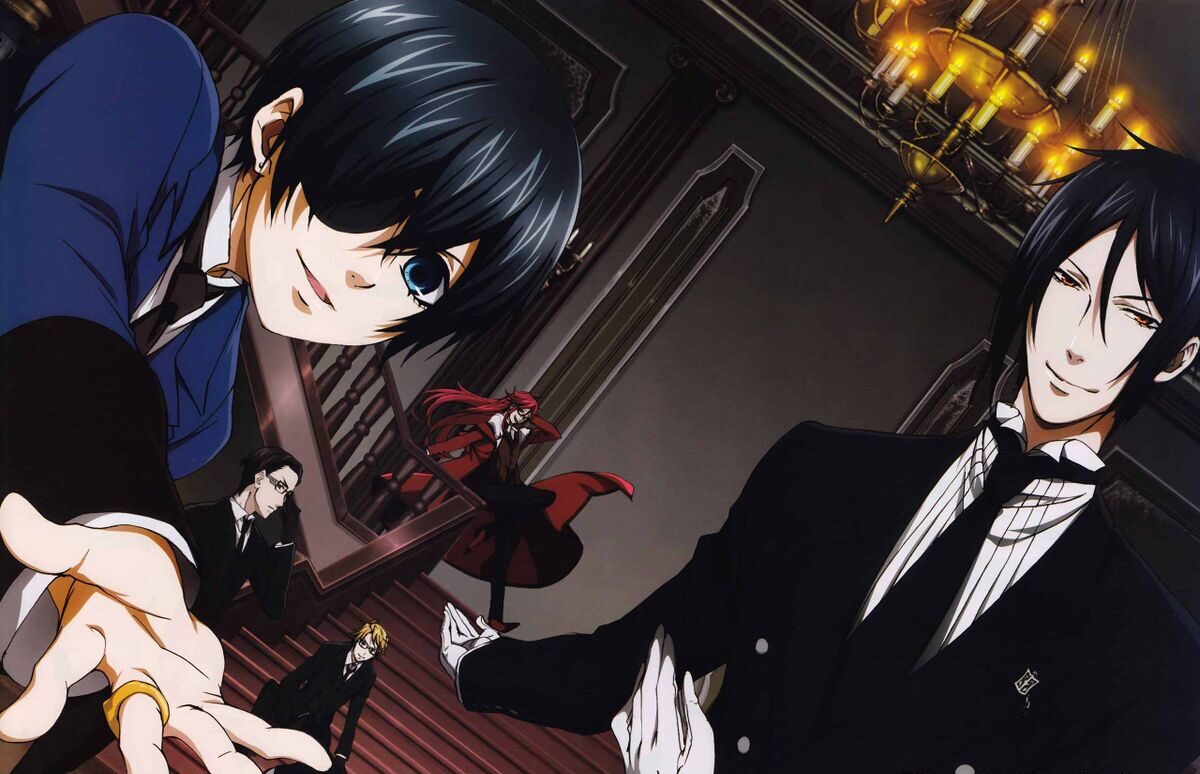 Black Butler’s Story Is Incredibly Tragic and Not for Kids

Set during the Victorian era in Great Britain, 13-year-old Ciel Phantomhive is not your average child. The blue-haired boy with a permanent frown runs a toy, food, and candy company, Funtom Corporation, and acts as the head of a noble family.

On his 10th birthday, Ciel’s parents were murdered when a fire was set in their manor. Immediately following the horrid attack, Ciel is kidnapped and sold as a slave to a cult, its members shown to worship and revere demons.

Tortured and abused at the hands of these devil-worshippers, a night comes in which a summoning is performed, with the cult members attempting to use Ciel as a sacrifice to bring forth a demon. However, when the demon Sebastian appears, he plainly states that Ciel was the one to summon him, making the young boy his true master.

Of course, as anyone would be likely to do with a powerful demon servant at their disposal, Ciel orders Sebastian to slay the cultists and rescue him from his cage.

Ciel had previously been branded by the cult with a ‘mark of the beast’ on his side, and to show proof of their contract, Sebastian places a symbol on Ciel’s right eye, the reason for Ciel’s eyepatch. Having a devil servant isn’t something I’d advertise either.

The contract states that Sebastian will aid Ciel in getting revenge against those who killed his parents and ruined his life, and when that is completed, Sebastian will consume Ciel’s soul as payment.

Taking over his father’s position as head of the family, he also assumes the role of the Queen’s watchdog, which tasks him with investigating cases which Queen Victoria believes are important to the wellbeing of England.

When not out hunting criminals and avenging his family’s memory, Sebastian is simply a butler, and Ciel is the picture of a proper English gentleman.

Ciel’s story is tragic and upsetting, and the subject matter which the series handles is extremely heavy. However, there are a fair share of laughs to be had, and a bevy of characters with equally complex backstories and motivations. The Phantomhive tale doesn’t end with Ciel and Sebastian. 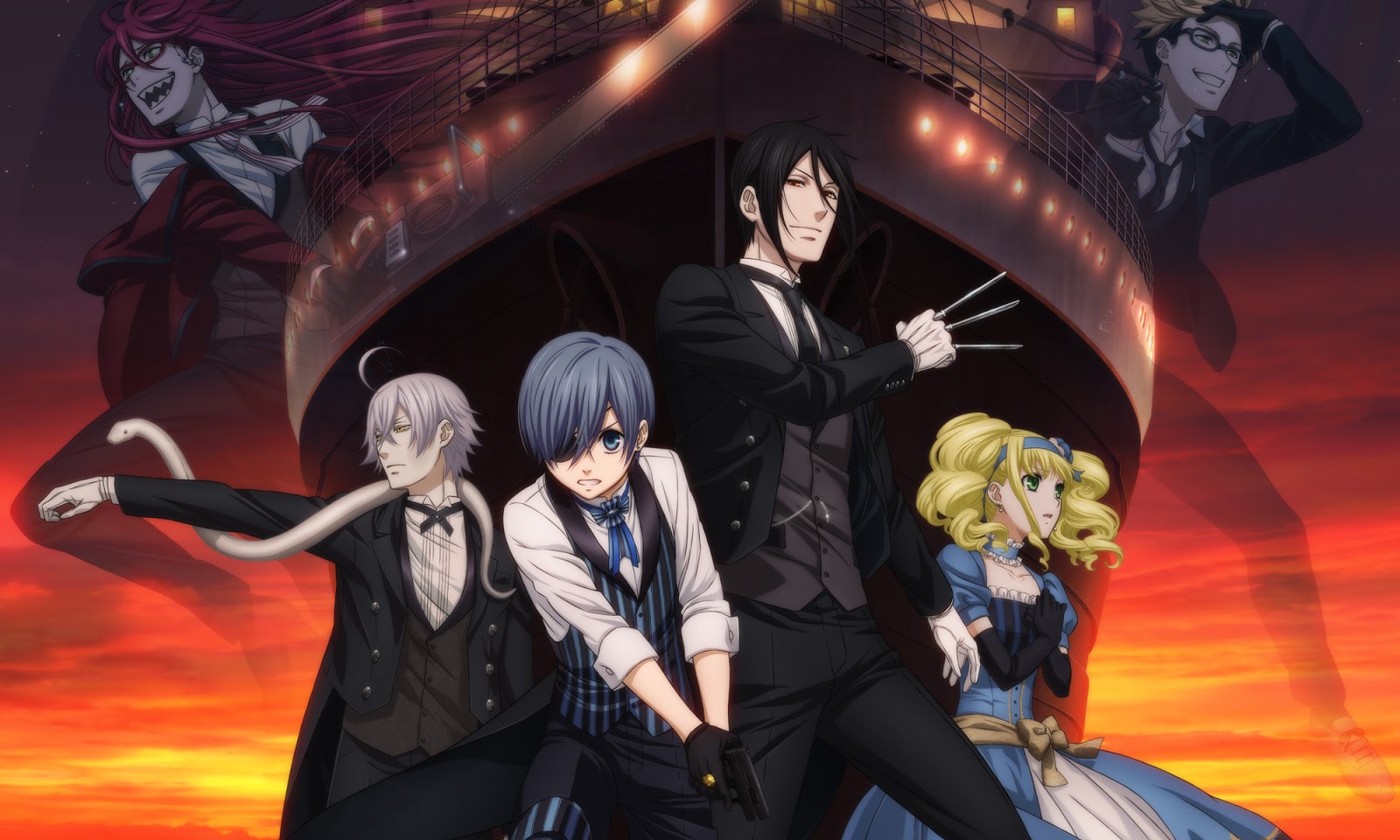 Who Are the Main Characters of Black Butler?

There are dozens of vital characters introduced throughout the manga and anime series. The ones introduced here limit the risk of spoilers, and give you the chance to experience this moving tale on your own terms. 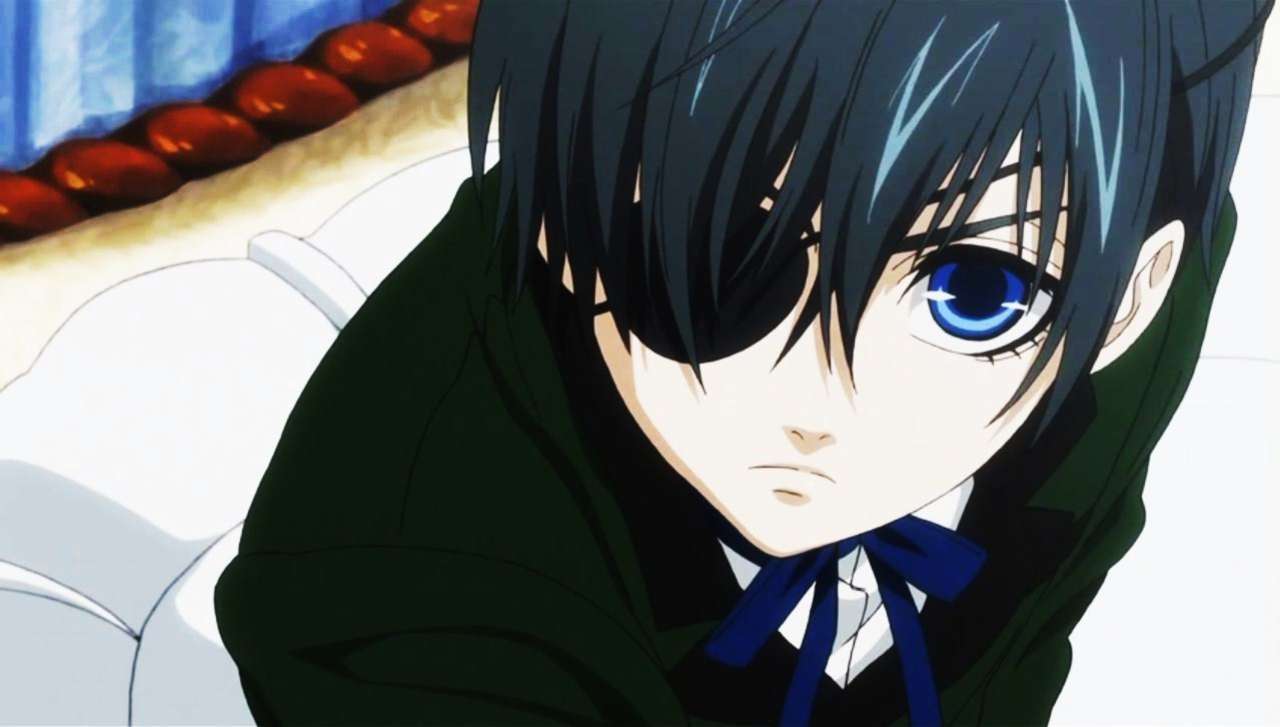 The first and second seasons of Black Butler have 36 episodes which aired between 2008 and 2011, along with an additional seven OVA episodes. While the first season contains characters and plot points which can also be found in the manga, season two was completely original, with characters and a story that could only be found in its 12-episode run.

The original manga began serialization in the magazine Monthly GFantasy, a shonen magazine published by SQUARE ENIX. The magazine is also famous for running Saiyuki, Zombie-Loan, The Royal Tutor, and Pandora Hearts.

In 2014, a new anime adaptation was released titled Black Butler: Book of Circus. The 10 episode series followed the Noah’s Ark Circus arc of the manga very closely, while the previous seasons had strayed quite far from the original story. A two-episode OVA was also shown in theaters in Japan during this run, titled Book of Murder.

As if these weren’t enough, five musical adaptations have hit the stage in Japan between 2008 and 2018. Selling out seats in Tokyo, Osaka, Nagoya, and Fukuoka, the shows have been so popular with fans that they have held re-run performances, also touring to China in 2015.

In 2013, a live-action film based on the manga series was released starring Hiro Mizushima as Sebastian. It was sadly met with highly negative reviews, with some critics calling it a ‘complete failure,’ and others deeming it ‘flat and strange.’

However, a much more successful animated film titled Black Butler: Book of the Atlantic was released in 2017. Soon after, Funimation licenced the film in the states, and it was screened in theaters across the country. 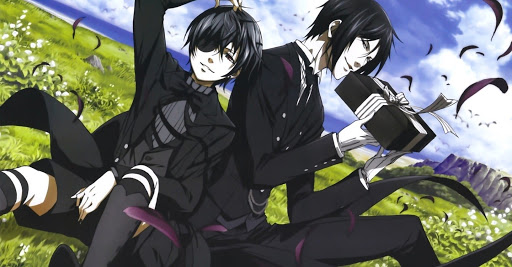 A Black Butler video game was released in 2009 for the Nintendo DS, titled Kuroshitsuji Phantom and Ghost. Made in the style of a choose-your-own-adventure game, it was sadly not released outside of Japan. Limited edition versions of the game included a DS jacket drawn by the creator of the series, Yana Toboso, Ciel’s ring, a stationary set, and a cell phone strap. (Black Butler fans love merch.)

Where Can I Watch Black Butler?

The first season of Black Butler is currently streaming on Netflix and Funimation. The second season is also available on Funimation.

The third season, Black Butler: Book of Circus, can be streamed on Funimation and Hulu, with episodes available for purchase on Amazon Prime Video, YouTube, iTunes, and Google Play.

As for the film, Black Butler: Book of the Atlantic, it’s available for purchase on Amazon Prime Video, YouTube and Google Play. 28 volumes of the manga have been published in English thus far, with volume 29 currently being translated. The English version of Yana Toboso’s Black Butler Artworks was released in 2015, with a second in 2017, and these can be found on Amazon and other online bookstores.