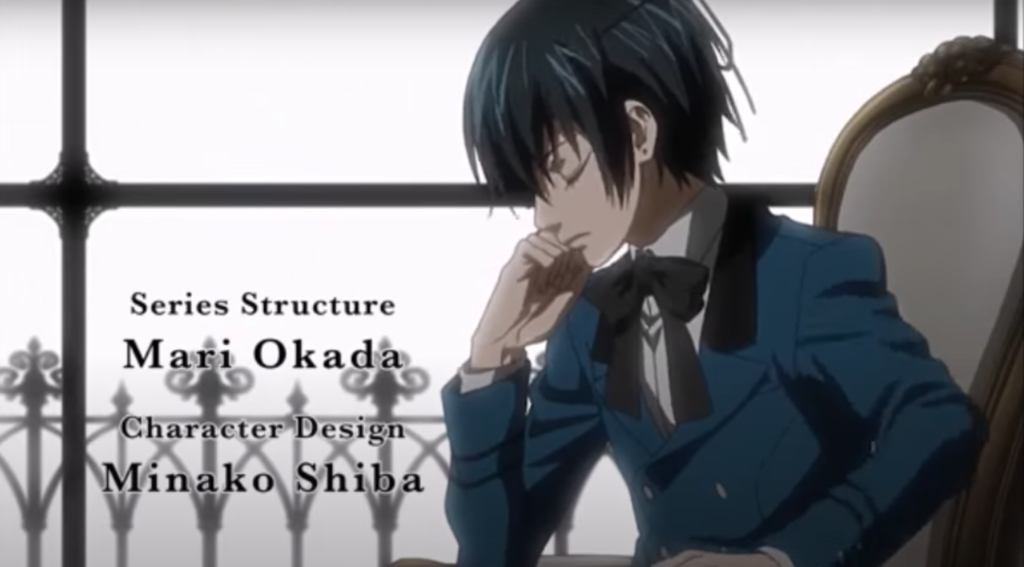 Animator and character designer Minako Shiba has passed away, both Studio Pierrot and P.A. Works have confirmed. She was 50 years old.

If you are a fan of anime at all, you are probably familiar with at least some of her work, even if you don’t know her by name. Shiba’s career spanned more than two decades in the anime industry. She is probably best known for her character designs, as she created designs for such series as Black Butler, Hikaru no Go, Noir, and Tsubasa: RESERVoir CHRoNiCLE.

Black Butler manga artist Yana Toboso wrote on Twitter (translated): ‘I don’t know how to put this sadness into words. I am grateful to Shiba-san for being irreplaceble. She is a benefactor who has had many wonderful influences on my life. I pray for her soul.’

If I mentioned every anime series or movie that she was involved with, you’d be surprised at the length. But, in addition to the ones already listed, they included Detective Conan, CLAMP School Detectives, and Ghost in the Shell: Stand Alone Complex.

Minako Shiba was born on 15 February 1971, in Kanagawa Prefecture. A cause of death has not been widely published yet.

What Is Black Butler? A Brief Guide to the Anime & Manga Series