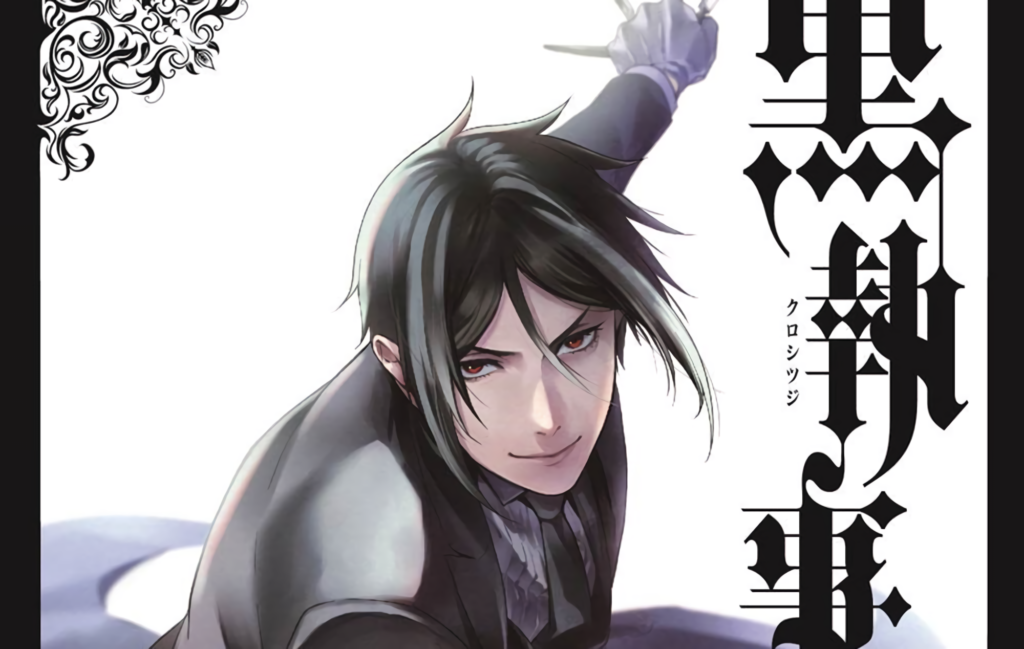 New challenger approaching! Black Butler volume 30 has managed to break Demon Slayer: Kimetsu no Yaiba’s impressive hold on the Oricon sales rankings, despite selling enough of its back catalog to have all currently released collected volumes arranged in a row from number one to number twenty-two. Yet, the success of Black Butler is interesting, and highlights for us several important things.

First, the fact that Black Butler is still selling well after all these years is quite impressive. Beginning in 2006, Yana Toboso’s manga obviously still has enough of a fanbase to shift 209,947 units and dethrone Kimetsu no Yaiba volume 22. That’s surprising, to be honest, to an outside observer.

Even so, it is worth bearing in mind that the latest volume of Kotoharu Gotouge’s series has been out for a month now, and managed to sell 1,464,617 units of its normal edition upon release (there was also an edition with a can badge and booklet attached). These are also fairly normal numbers for books that manage to climb to the top of Oricon: One Piece volume 97 and Kingdom volume 59 managed to sell 327,162 and 223,094 units at number one and number two respectively on the week beginning September 21 to September 27. And the amount of hype generated by the Kimetsu no Yaiba movie was always going to die down at some point.

It’s almost too fitting that Black Butler volume 30 managed to break Kimetsu no Yaiba’s Oricon monopoly, however, given that the two series actually have a very similar audience. As explained by the editor of Sho-Comi – one of Shogakukan’s biggest shoujo magazines – “the most read shoujo manga this year was Kimetsu no Yaiba” due to its appeal for women and young girls. And given that Black Butler has always enjoyed a large female following, this speaks to the fact that female otaku are one of the most important markets for publishers to capture.

How likely is it that Black Butler will establish an Oricon monopoly of its own? Not very. Come next week, we can expect it to be replaced by another book, and Demon Slayer: Kimetsu no Yaiba will no doubt return to dominate the rankings once its twenty-third and final volume releases this December.

Thanks to NicSid in the Discord for the news tip.