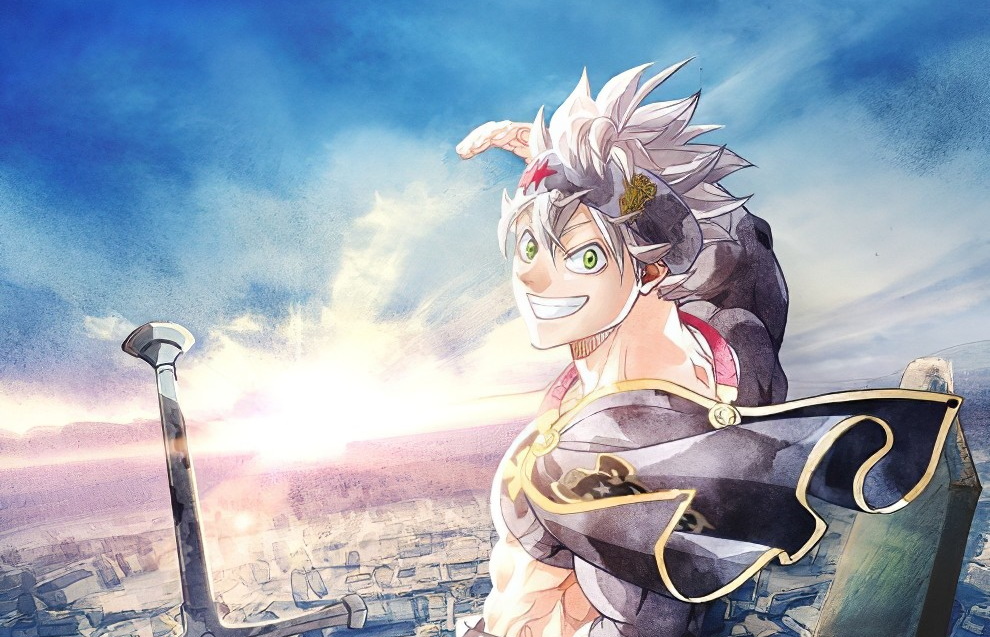 In the six years since Black Clover began serialization in the pages of Weekly Shonen Jump, it has very quietly become a massive mainstream hit with legions of fans to boot. It was one of the most watched anime on Crunchyroll last year, showing the disparity in taste between different generations of fans. Regardless, to mark the sixth anniversary, Black Clover has a number of projects in the pipeline, including, most importantly, an anime movie.

This was originally supposed to be announced on 30 March, during a broadcast to mark the end of Studio Pierrot’s long-running TV anime after three and a half years, but Weekly Shonen Jump went ahead and shared the news anyway in today’s latest issue of the magazine. There’s also a special PV streaming to mark the announcement of a Black Clover movie, which you can see below:

Admittedly, there isn’t much here beyond flavor text and animated panels from the manga to give us any concrete information on the Black Clover movie, let alone plot details or a release date. Nevertheless, given Studio Pierrot’s previous track record producing a number of original Naruto movies, we can probably expect this Black Clover movie to be anime-original. There isn’t that much of the manga left to adapt, anyway.

Aside from the movie, other projects Black Clover has planned for its sixth anniversary include: the ability to read volumes one through ten for free on Jump Plus and Zebrack in Japanese, a video featuring series author Yuuki Tabata drawing the series’ latest lead Jump cover, and a competition to win a special t-shirt and poster. You can visit the official Black Clover sixth anniversary website for all the relevant details.

The recent slate of Jump movie announcements offers an interesting insight into the state of the industry right now. While such series as Black Clover and My Hero Academia are continuing the anime-original trend, Jujutsu Kaisen is using the movie format along the same lines as Demon Slayer: Kimetsu no Yaiba to adapt a particular arc in the best way possible. That shows that while the anime-original Jump movie isn’t dead, it’s certainly less common these days.