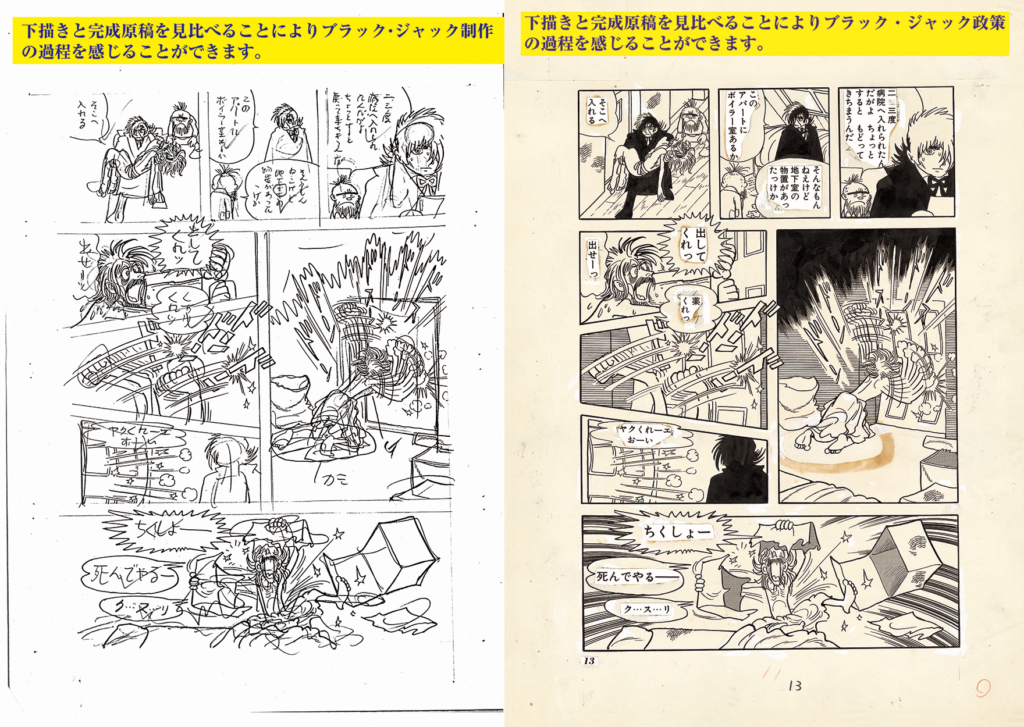 Time has not been kind to Osamu Tezuka’s Black Jack. While you can still read the series in collected volume form (albeit in a different order from how they were published in Weekly Shonen Champion), many of the original manuscripts for the series have been lost, along with entire chapters that have disappeared off the face of the earth. Publisher Akita Shoten is, however, attempting to preserve what little remains – sharing it with the general public in the process.

This is because the manuscripts and rough drafts for chapter 232 of Black Jack, titled ‘Pretense,’ which this set reproduces are some of the only original materials left over from the production of Tezuka’s seminal series.

Owning such an important piece of not just Osamu Tezuka history, but manga history itself necessarily commands a premium price: 99,000 yen (around $920 USD). That price, however, is definitely warranted – not only are these manuscripts rare, but the actual set itself has been designed with real care and attention in collaboration with Tezuka Productions. 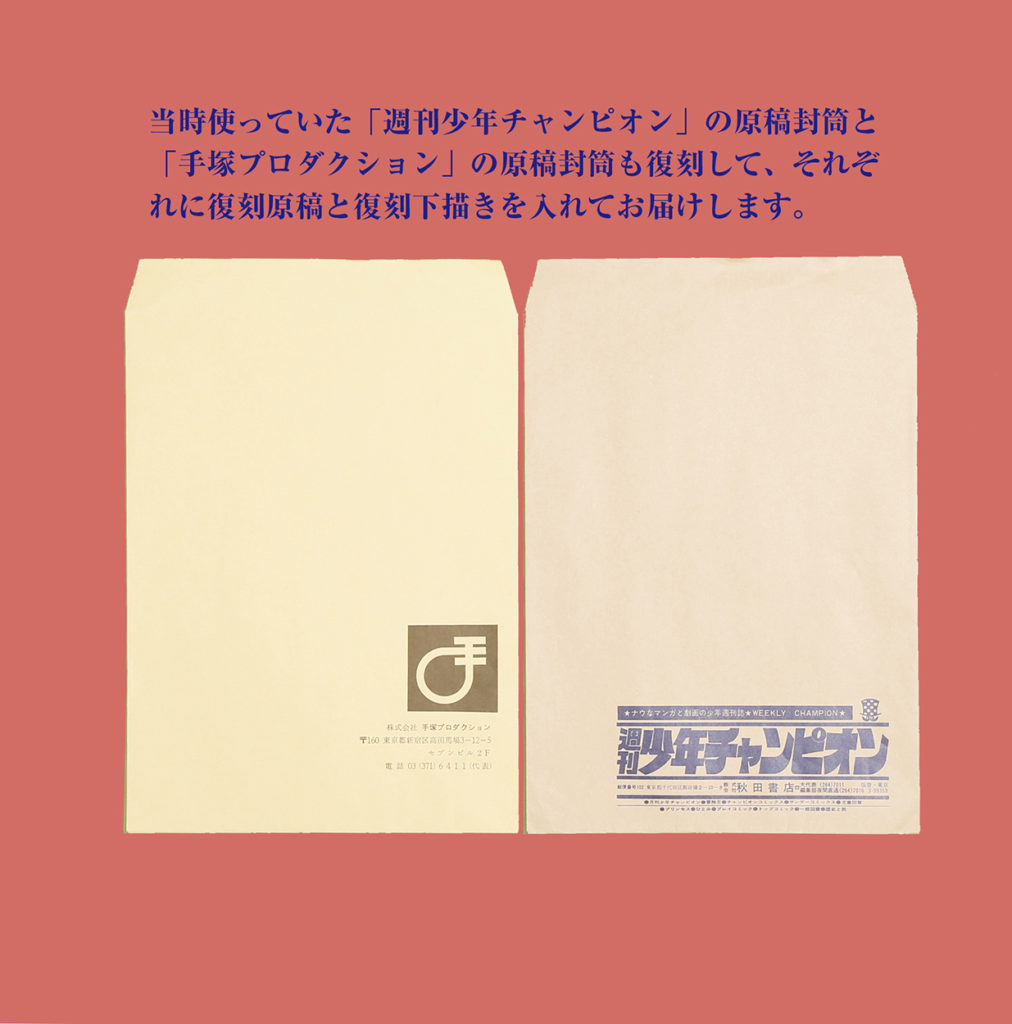 As you can see above, the replica manuscripts for chapter 232 of Black Jack come in a special envelope that mimics the look of the actual envelope that Tezuka would’ve used at the time for submitting his work for publication in Weekly Shonen Champion.

As if that wasn’t cool enough, then the manuscripts are also printed on the same type of paper that Tezuka would’ve also used at the time – meaning that thumbing through them feels even more authentic.

The fact that the replica set is also based on a rare set of real manuscripts by Tezuka himself also allows fans a glimpse into the production of Black Jack, as they can read Tezuka’s notes and orders to his assistants on the rough drafts, which they can then compare with the finished manuscript.

There’s also a book included in the replica set that offers some commentary on the Black Jack series as a whole, alongside interviews and testimonies from editors and assistants who worked with Tezuka on the iconic series.

To go with the Black Jack manuscript replica set’s premium price, there’s also only ninety of the set up for grabs via Akita Shoten’s online shop. So if you’re interested in owning a real rare piece of Osamu Tezuka, Black Jack and even Weekly Shonen Champion history, don’t hesitate to check them out.