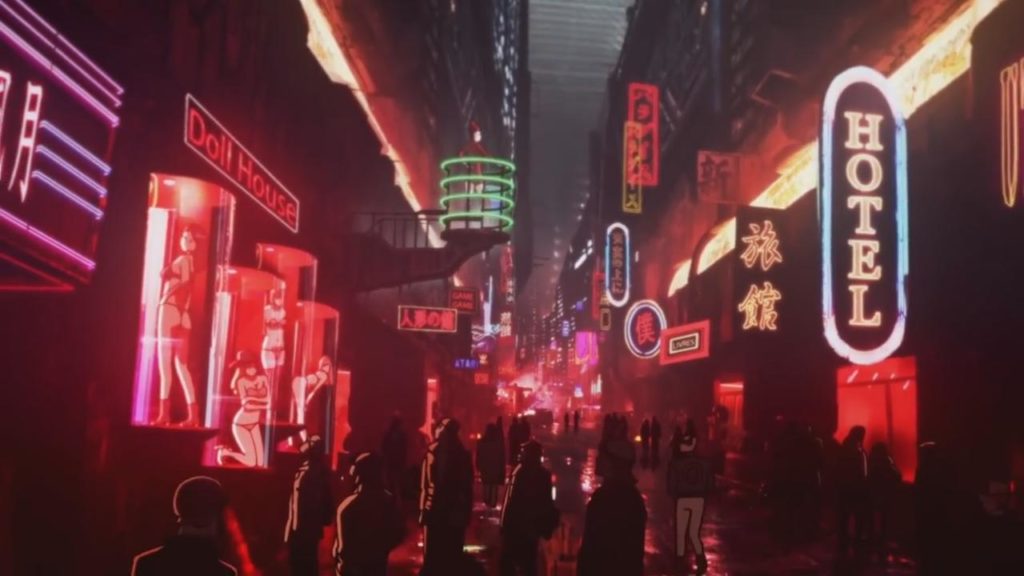 What is the Blade Runner Anime?

Blade Runner. A cyberpunk movie from the eighties directed by Ridley Scott, which has garnered many fans thanks to its timeless visual aesthetic and narrative overtone. It has been the inspiration for many other movies as well as video games. Initially, it failed to meet studio expectations, but several years later, fans would come to love it for the masterpiece that it is.

Now, in conjunction with Adult Swim, Crunchyroll, and Alcon Entertainment, a new Blade Runner anime is in the works. It is slated to be a 13-episode series, which is being directed by Shinji Aramaki of Appleseed fame and Kenji Kamiyama, who directed the fantastic Ghost in the Shell: Stand Alone Complex series. Even more, Shinichiro Watanabe of Cowboy Bebop fame is on board to be the series’ Creative Producer.

Many details about the series have yet to break the light of day, but the creators of the series are stating that it will take place 17 years before the previously released Blade Runner 2049 film and 10 years after Blade Runner: Black Out 2022. The series is being animated by Sola Digital Arts, who recently animated the Netflix exclusive Ultraman series to much acclaim.

The official title for the Blade Runner anime is Blade Runner – Black Lotus. The creators also gave a little bit more insight into the upcoming anime that it will in-fact feature some characters from the previous Blade Runner installations.

This isn’t the first time that the Blade Runner series has received an animation adaptation. In 2017, there was Blade Runner: Black Out 2022, a 15-minute short animated film, which was one part of a series of three short films leading up to the release of Blade Runner 2049. Directed by Shinichiro Watanabe, this version of the Blade Runner anime took place three years after the initial Blade Runner movie and saw the Tyrell Corporation developing the new nexus-8 line of replicants.

These new replicants had a similar natural life cycle to that of a human, which caused actual humans to start hunting down replicants to kill them. One of these Nexus-8 replicants called Trixie was viciously attacked by a group of thugs only to be saved by Iggy Cygnus. Iggy, also a replicant, then reveals that he used to be a soldier on the planet Calantha but decided to abandon the planet when he found out that the enemies that he was tasked to kill were also replicants.

The story takes the viewer on a rollercoaster of action with Iggy and Trixie as they befriend replicant sympathizers on a mission to destroy the Tyrell Corporation’s database of known replicants and stop the ongoing hunting of their kind. One of these replicant sympathizers is Ren. Ren is a technician who oversees the launching of nuclear missiles. After some deliberation and persuasion from Iggy and Trixie, Ren agrees to detonate a test missile over Los Angeles, causing a massive power outage and data wipe spanning the whole city.

Ultimately Trixie is killed in the process of fighting the security forces at Tyrell Corporation while attempting to destroy their servers.

Even though Trixie dies, the mission is primarily a success as the servers are destroyed. This allows Iggy to escape. Iggy then removes the only part of his body which can identify him as a replicant, his right eye. 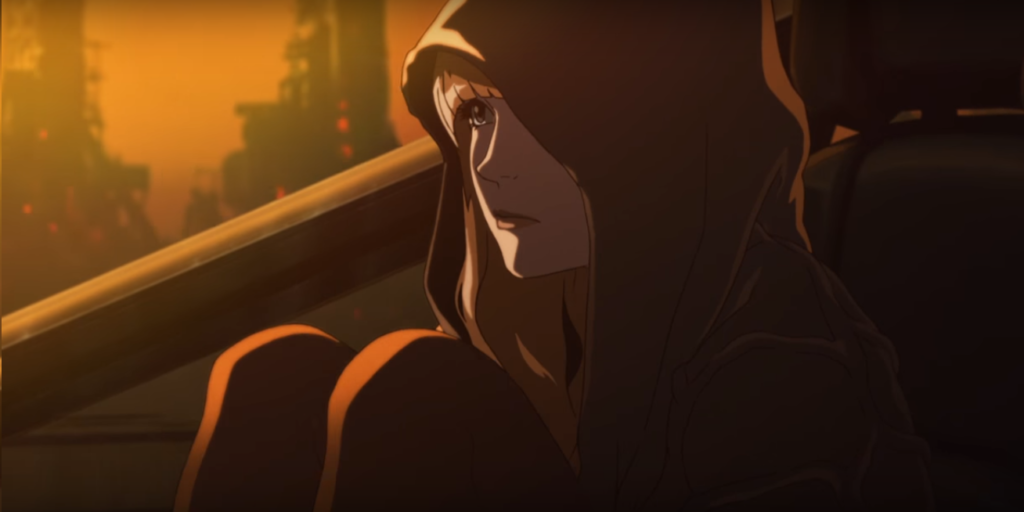 As we mentioned earlier, there is a brand-new 13-episode Blade Runner anime in production under the name Blade Runner – Black Lotus. What this new Blade Runner animation will bring us and what the story will be about is left up to the imagination at this time. But if the short story from Blade Runner Black Out 2022 is any indication, it’s undoubtedly going to be an action-packed series in its own right.

I, for one, am looking forward to whatever the series brings us as it’s without a doubt going to be amazing. I would expect to see more information about Blade Runner – Black Lotus to start seeing the light of day in the coming months as it’s been in production for over two years. Hopefully, we’ll get some information about the plot and setting of the story, and even more, a release date for the upcoming series.