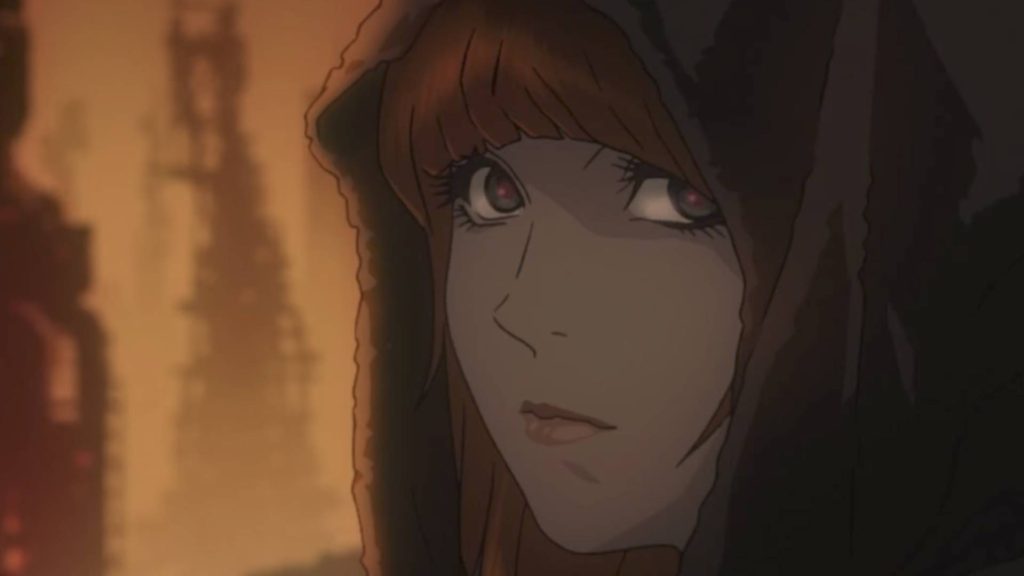 When you think Shinichiro Watanabe, I’m sure there’s a plethora of childhood defining moments that come to mind. Between series such as “Cowboy Bebop,” “Samurai Champloo,” and the more recent “Space Dandy,” it really does feel like there’s nothing Watanabe can do wrong. His style pulls influence from around the globe, but holds particular attention to the West, all while clearly defining an entire generation of anime. That’s why the recent announcement of his directorial role in an upcoming “Blade Runner 2049″ spinoff anime feels so right.

Titled “Blade Runner Black Out 2022,” the animated short exists as a middle-point between both the original 1982 “Blade Runner” film and the upcoming 2017 “Blade Runner 2049”. It’s been detailed that the story is set to revolve around a large power outage across the West Coast of the United States of America, though little else is known as of right now. Joining Shinichiro Watanabe to work on the animated short will be Shukou Murase as both character designer and animation director, with it being confirmed that BahiJD will be playing a role in animation. It’s been detailed that Flying Lotus will be producing the soundtrack for the anime.

Of course, with the sheer magnitude of this announcement, we simply had to sit down and speak with Shinichiro Watanabe about just what we can expect from it all. You can find what he had to share about the upcoming “Blade Runner Black Out 2022,” which is an excerpt of our full interview series with him, below:

At the moment I’m currently working on a spinoff of an American Hollywood movie. It’s a spinoff of Blade Runner. I’ll be directing, and Flying Lotus will be responsible for the music. Please look forward to it.

Basically, the project is an animated spinoff in the same vein as The Animatrix. Since we’ve recently finalized the details of the project, time has been short. I’ll be serving as the director, and Murase Shukou will be handling the character designs and animation direction. To tell the truth, I have other projects I’m working on, and I do have to continue my work on them, but being such a big Blade Runner fan myself, it was impossible to turn this down. I’m still working on my own original projects, so please don’t worry about that.

There you have it, with the “Blade Runner Black Out 2022” anime just around the corner, we’ve got a whole bunch to be excited about. “Blade Runner 2049” is set to open in North America on October 6, and in Japan on October 27. Are you excited for the upcoming spinoff animated short? I know we sure are, and can’t wait to see what Shinichiro Watanabe brings to the table this time.

You May Not Know Bahi JD, But You Know His Work