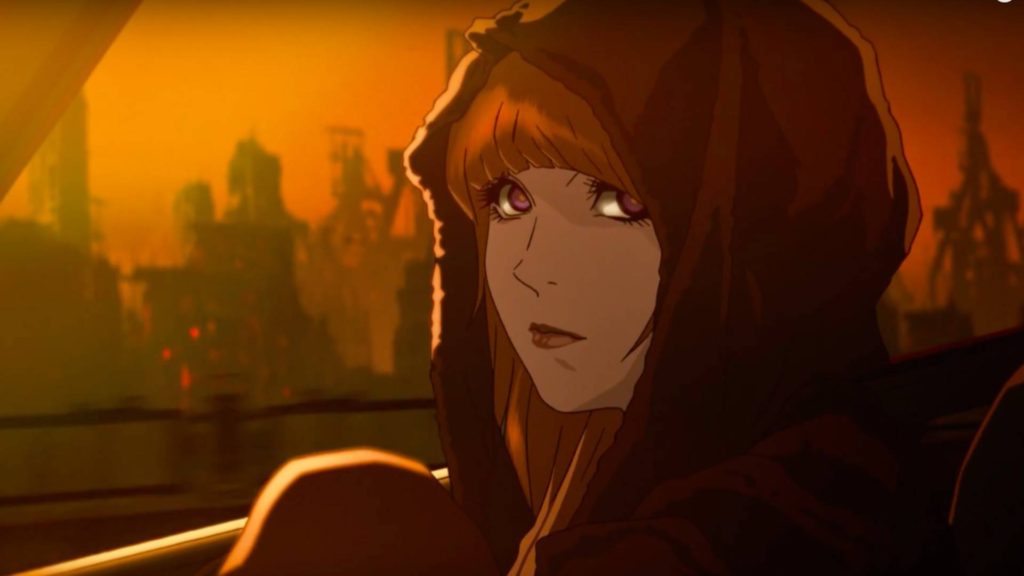 The door to the neo-noir cyberpunk world of Blade Runner will be opening once again in the form of a new anime series that will pair together two giants in the anime-distribution world, Crunchyroll and Adult Swim, for the first time ever. Moreover, the companies have partnered with Alcon Television Group to give us a deeper look into the complicated realm of replicants while expanding the universe of the storied franchise. The 13-episode series will be titled Blade Runner — Black Lotus.

Not much is known about the series at this time but it is being reported that it will take place in 2032, which puts it on the timeline almost directly between the two flagship films, Ridley Scott’s classic, Blade Runner, and the recent blockbuster, Blade Runner 2049. Likewise, details have emerged that it will feature some of the more prominent characters of the cinematic franchise. My guess is that Niander Wallace will play a pivotal role in the series with Rick Deckard, K, and Joi making some subtle appearances.

Blade Runner — Black Lotus will be produced by Sola Arts with all 13 episodes being directed by Kenji Kamiyama (Ghost in the Shell: Stand Alone Complex) and Shinji Aramaki (Appleseed.) Moreover, it was announced that the genius behind Cowboy Bebop and Samurai Champloo, Shinichiro Watanabe, will be the creative producer of the series, so you just know that the new series is going to be quite memorable.

The news of Blade Runner — Black Lotus comes alongside the recent reveal that Titan Comics and Alcon Media Group will work with Blade Runner 2049’s screenwriter Michael Green on an upcoming comic book project. This all means that the world that Ridley Scott created with the original 1982 film is far from ending anytime soon and the stories set in the Blade Runner universe are only going to get deeper for the fans that are hungry for more. Let’s just hope that Harrison Ford will not be doing any voice-overs on this series.