Make Sure to Catch the ‘BlazBlue: Cross Tag Battle’ Beta This Weekend 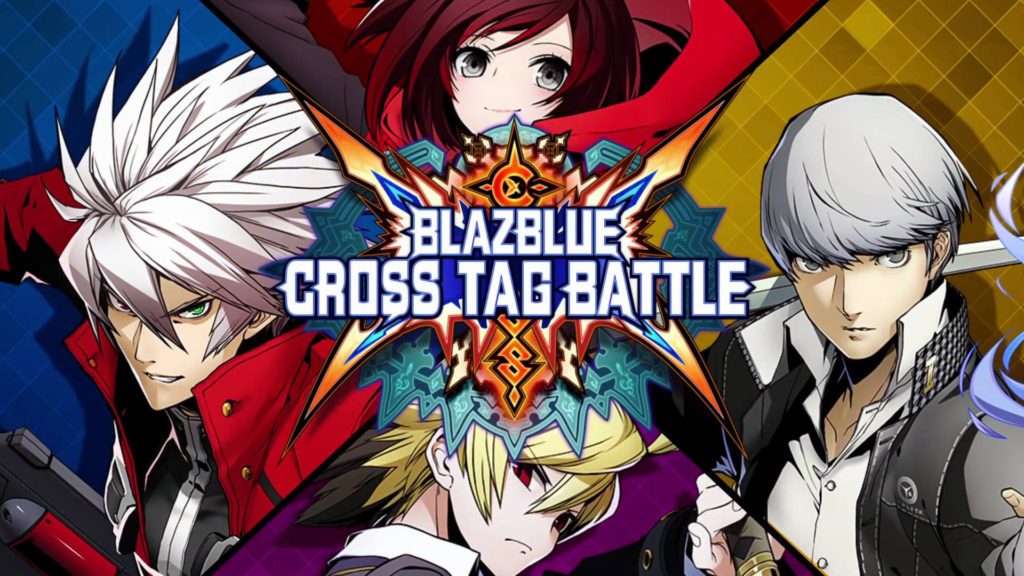 So, what exactly is the most ambitious crossover event in history? Forget Infinity Wars I say. While we’re at it, forget Marvel vs. Capcom too. In fact, let’s forget anything having to do with Marvel entirely, and let’s not even factor the many ‘vs. Capcom’ titles into the equation at all. BlazBlue: Cross Tag Battle is the most ambitious crossover event in the world, and you can play it right now.

From now until the end of the day on May 14, you can play the fighter’s demo version with others via netplay on both the PlayStation 4 and the Nintendo Switch. There is a catch however, as the two platforms have different requirements for being able to access the beta. On PS4, you have to have preordered the game either before now or even during the beta period. If you’re a Switch user, you have an arguably better deal in that the beta is available to any and all users. After the netplay beta period, you’ll be able to access another version of the demon featuring local play only.

In the beta, players have access to a limited selection of characters, not including the DLC characters, naturally. From each game series, you’ll be able to take control of the following:

Arc System Works has also taken to posting the game’s fully-animated opening over on their YouTube channel, so you can check it out below. And what’s this? RWBY’s first official appearance as a 2D animated work?

Before publishing this story, I downloaded the beta onto my Switch and gave it a whirl. In both TV mode and handheld mode, I was treated to the same buttery-smooth anime fighter action that I’ve come to expect from any ArcSys game, and my netplay experience suffered naught in a crowded lobby. The idea of being able to carry this game wherever I go is an immensely enticing one, though I should probably still consider investing in that Switch HORI Hayabusa fightstick…

BlazBlue: Cross Tag Battle launches in full for the PlayStation 4, Nintendo Switch and PC on May 31 in Japan, and on June 5 in the Americas. European countries can expect an official release later this Summer, courtesy of PQube.