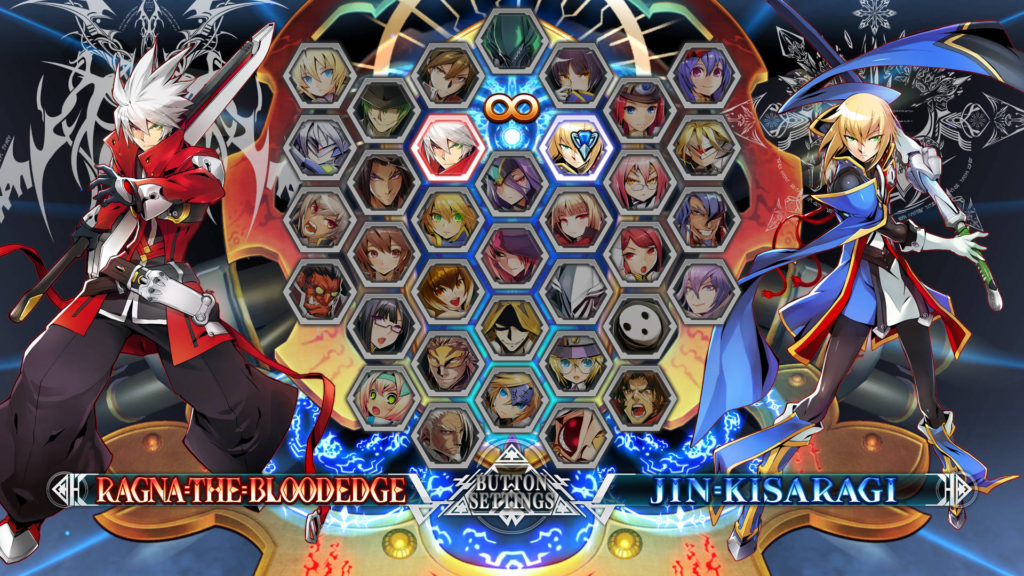 In high school, there were really only two games of choice when it came time for my friends and me to beat the heck out of each other — purely in the digital capacity. Those two games were Super Smash Bros. Brawl and BlazBlue: Calamity Trigger. At the time, the latter had a fairly modest character roster of just twelve members, but in the ten-year span that Arc System Works has continually developed and released the franchise on any and all platforms, it has grown to a mind-boggling thirty-six. Officially, it took seven major releases to reach this number, and we’re not even counting non-playable characters found within manga, visual novel, and anime releases within the franchise.

Now, an impossible task has reared its head: choosing a definitive favorite. Arc System Works is hosting a character popularity poll in preparation for the series’ 10th Anniversary next year, and you can visit this page to cast your vote now, and once more every day until the polls close on January 31, 2018. All you have to do is click the blue ‘投票’ button and confirm!

The company will announce the results in early March of next year. It’s not clear what exactly will happen in regards to the winning character, but perhaps we can expect an even more pronounced role within future series entries? Also worth considering is if this popularity poll will have any influence on who will be included in the 4-series mega-crossover BlazBlue: Cross Tag Battle. After all, that game will feature characters from not only BlazBlue, but also the Persona 4: Arena series, Under Night In-Birth, and RWBY. I’m sure that game’s planned roster is already crowded enough!