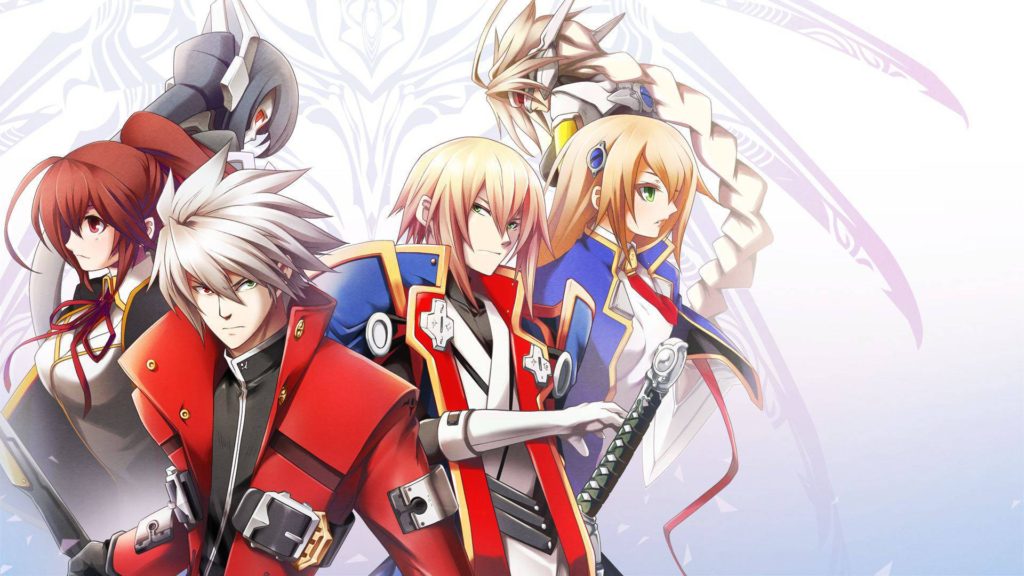 We reported just two months ago that the BlazBlue series is approaching a mind-boggling ten years of age, and that Arc System Works would be celebrating in kind with not only a new game with Cross Tag Battle, but also with a huge character popularity poll. Yes, the games now have a sizable enough roster to warrant such a poll; remember when Calamity Trigger sported only a paltry twelve member team? You can now chalk that up to thirty-six, and commiserate in the impossible task of choosing your favorites.

With the polls officially closing on January 31, you have but 7 more days (in Japan time) to cast your vote. ArcSys has reported that as of January 11 from a total of 58,550 votes, the ranking stands as such: Ragna leading that pack by a modest 1277 votes? Whoever said that a little edge ever hurt anyone?

Is the Wheel of Fate turning in your desired direction? If not, you’d better step on it and convince your other fighting game frenemies to do the same!

Remember, all you have to do is click the blue ‘投票’ and confirm, right on this page!

Again, it remains to be seen what exactly ArcSys is going to do with the poll results, though with so much more information having been revealed on that insane four franchise crossover game BlazBlue: Cross Tag Battle, it’s even harder to say if that poll will have any impact on this title. I just think that it’s super-appropriate that the poll is being conducted during EVO Japan as well. With companies like ArcSys continuing to offer such robust anime fighter experiences, it’s doubtful this scene will be hibernating anytime soon.