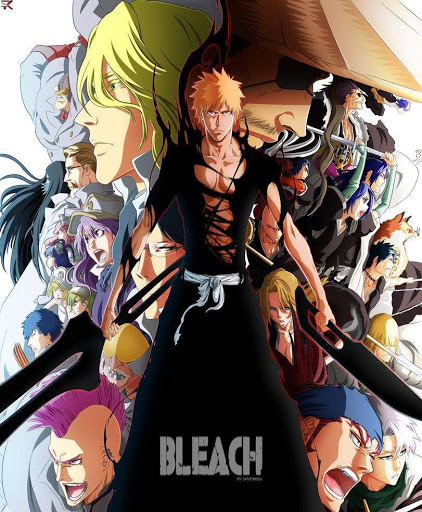 The anime Bleach is returning..!

Yes, finally! The super hit supernatural anime series is set to return to the TV screens after years of curiosity and waiting.

Running through a series of 366 episodes from 2004 to 2012, Bleach anime has sure marked a name for itself in the world of adventure-focused entertainment.

Based on Tite Kubo‘s manga, the Japanese anime was ultimately directed by Divine Gate fame Noriyuki Abe and was broadcast on Tokyo TV.

I guess it’s been quite some time since we’ve witnessed some breaking news related to the return of one of the most successful Japanese anime series, Bleach.

Though the animated version of the manga series saw its last episode in 2012, its shonen manga series ended four years later, in August 2016.

But that’s never an ‘ending’ to the successful legacy of Noriyuki Abe’s directorial hit.

The heritage of the anime series is planned to return with a sequel anime, as decided by the makers of the already throbbing television series.

After almost eight years of the final season going off-air, Bleach anime’s sequel is much of speculation among many across the globe.

It is believed that Tite Kubo, the brains behind the much-acclaimed Bleach manga, didn’t initially believe that the final arc of the series would be animated.

Though the original version of Bleach anime has finished long back, its franchise is deliberately seeing some new elements in the revived version.

Weekly Shonen Jump went on to announce that Bleach’s final story arc titled ‘Thousand-Year Blood War‘ would ultimately receive an anime transformation, much to the expectation of many fans.

This announcement made during Bleach anime’s 20th anniversary live stream was a paramount treat to those who always wanted its sequel to return.

Powerful and Crazy Characters to Return 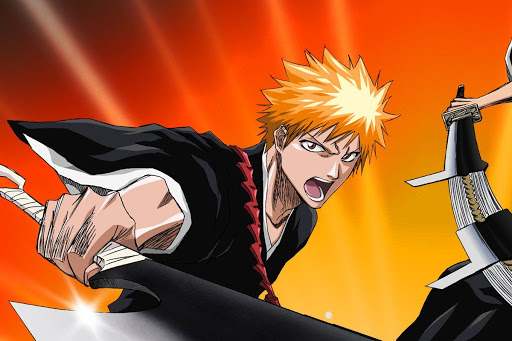 Produced by Pierrot with enthralling music scored by Shiro Sagisu, Bleach anime was the biggest hit series in the 2000s.

The adventure of Ichigo Kurosaki’s quest as a ‘Soul Reaper‘ entertained many readers alike.

But moving on to its animated version, Bleach never failed its audience, thanks to the colorful and lively cast of perky characters!

Then there’s Rukia, a strong-willed and valorous Soul Reaper who lends Ichigo his powerful abilities.

And not to forget Kenpachi Zaraki, the battle-crazy character that is also Bleach anime’s antagonist.

Wild and aggressive, Zaraki’s physical appearance is a seamless match to the kind of warrior he boasts off from within.

Whether it is his sleeveless ragged jacket or liberty-spiked hair, Zaraki’s anti-hero character has been one of the main reasons for Bleach anime’s high-toned success and lavish outreach across the globe.

Cute and alluring, Toshiro Hitsugaya is my favorite character from Bleach!

And that’s not all to his fame: Hitsugaya was also voted as the most ‘popular character’ in the Bleach anime series in early 2008, apart from his other accolades like majority rankings in Weekly Shonen Jump‘s popularity polls.

Bleach anime is an explosion of colorful moments and lively scenes.

Speaking of its energetic episodes, fans might never forget Ichigo Kurosaki’s confrontation with the Grand Fisher.

I still remember how Ichigo teamed up with his classmate, Uryu Ishida, against the mighty Menos Grande.

Nevertheless, the most notorious part (but in a good manner) is likely when Sosuke Aizen, the main villain in Bleach manga’s first-half blocks Ichigo Kurosaki’s blade with his single finger.

In simple words, Bleach was a huge hit among anime enthusiasts owing to many good reasons.

Though Bleach’s anime adaptation successfully premiered in 2004, it never set its foot on the ‘Thousand-Year Blood War’ arc.

And probably this urged many curious fans to stick to their belief that a sequel would never return.

The Creator Wasn’t Sure of the Sequel’s Return Initially 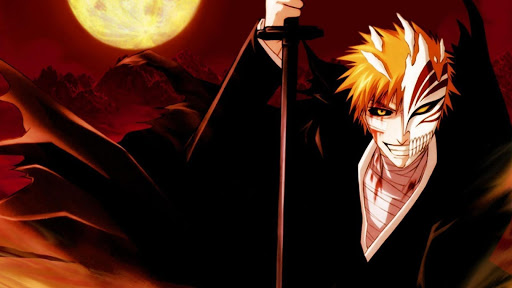 Speculation has it that Kubo himself was quite surprised about the thought of animating ‘Thousand-Year Blood War’ as Bleach anime’s much-awaited sequel.

It is quite the fact that the original anime series ran for a whopping 366 episodes while covering everything but the final arc.

The last sequence adapted by the anime was typically the ‘Lost Agent’ arc.

It’s quite worth it if I say that the ‘Thousand-Year Blood War’ is an exciting moment for Bleach anime’s fans that look forward to the return of the sequel that finally completes the fun of watching the entire anime series.

The return of Bleach anime’s ‘Thousand-Year Blood War’ is the only other way to revive the successful journey of the well-acclaimed series.

Having said that, fans are always advised to keep their heartfelt hopes high and humble, as anything can happen at this serious point!

Nevertheless, the 20th anniversary’s live streaming brought much attention to one of the popular anime that ruled the television in the early 2000s.

We Miss Ichigo and the Other Characters

Many hard-core fans (including me) miss Ichigo after the final episode that was wrapped up in 2012.

But I guess that this eight-year-long wait has somehow managed to keep us on the edge of our seats!

Ichigo Kurosaki’s young character brushed with his ability to encounter the dead is something that adds more icing to this fantasy-filled, adventurous drama.

The character is given the power of a supernatural being that ushers lost souls to hell.

Ichigo is shown to use the same mystic power to protect the human world from evil spirits (Hollows).

And if all this ignites your curious interests, well, you (and all of us alike!) might find the new series that’s all set to return as an entertaining fiesta for anime lovers.

And not to forget, we might get fixed to our couches!

As speculations are building up, there’s a rumor that Bleach anime’s return was planned due to the ever-increasing curiosity of the fans.

If I’m not wrong, there have been instances where fans of the Bleach anime and manga version filed a petition asking for a return sequel of the show!

Some fans have even gone to the extent of supporting its creators with funds in order to exhibit their love for the anime.

But maybe we might have to wait a bit longer for the sequel to make a comeback.

As already established in Bleach anime’s 20th anniversary live streaming, the exact date for the return of its sequel isn’t known clearly.

This gives us the odd vibes as to whether Bleach anime’s ‘Thousand-Year Blood War’ might return or not.

Though there were rumors earlier about the return of Bleach anime’s season 17, most of such claims were eventually dismissed as nothing more than just ‘fake’ reports.

But to our amazement, Bleach anime will see its ‘Thousand-Year Blood War’ adapt into an anime series sooner or later.

This arc is considered to be one of the most enticing storylines of Bleach anime and many of its fans are excited about hearing the news of its return.

It is believed that Bleach anime’s final season will have Uryu as an important character in the storyline.

And as per the countdown of the seasons, Bleach ‘Season 17’ will be the closing season that’s speculated to go on screen soon.

And I’m really excited to see the adventurous and daring journey of Ichigo again!