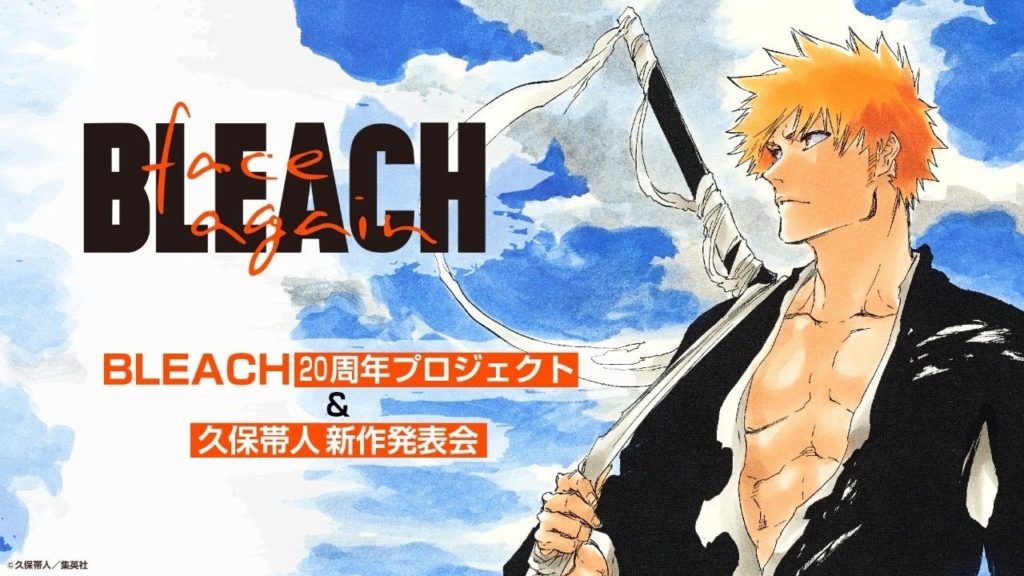 When it comes to Bleach, the former Weekly Shonen Jump juggernaut is something of a controversial subject amongst fans. Once known as a part of the ‘Big Three’ alongside the magazine’s biggest modern titles One Piece and Naruto, Bleach lost its steam well before it actually finished. The anime series, which started back in 2004, ran until 2012 whereas Tite Kubo’s original comic last until 2016. For years the show’s hold out fans, of which fewer and fewer remained throughout the years, have clamored for the rest of this once beloved manga to be adapted. Rumors have been stirring about recently, and unconfirmed leaked images of the next issue of Weekly Shonen Jump report as part of a Bleach 20th Anniversary project we would be getting that long-desired anime continuation.

While an exact time frame isn’t given for the new anime, if true we know it’ll come late this year or next. It would be set to adapt what’s called the Thousand-Year Blood War Arc, which was the final arc of the Bleach manga. At this point, it’s also unknown whether we’ll be getting a straight adaptation of Bleach’s final yeas or if certain liberties will be taken in the new anime. One complaint fans had with the last arc of the manga was how some battles and plot points were rushed, and an adaptation could be a chance to go into some detail.

It’s no secret that Bleach isn’t as big a name as it used to be, but you’re lying to yourself if you think it no longer matters. When it first came out, it wasn’t only the next popular Jump title but a work that was truly on the cutting edge of the magazine. It consistently presented a more mature take on the Shonen Jump formula and a work much less derivative of Dragon Ball than only magazine mainstays have been over the years. We’d be happy to see the manga get some respect on its name once again.

The timing of this lines up with the timing of the now-canceled Anime Japan trade show, but the official Bleach 20th Anniversary website has announced a scheduled livestream for March 21st which is likely when more details and direct confirmation of this adaptation will be shared with the public.