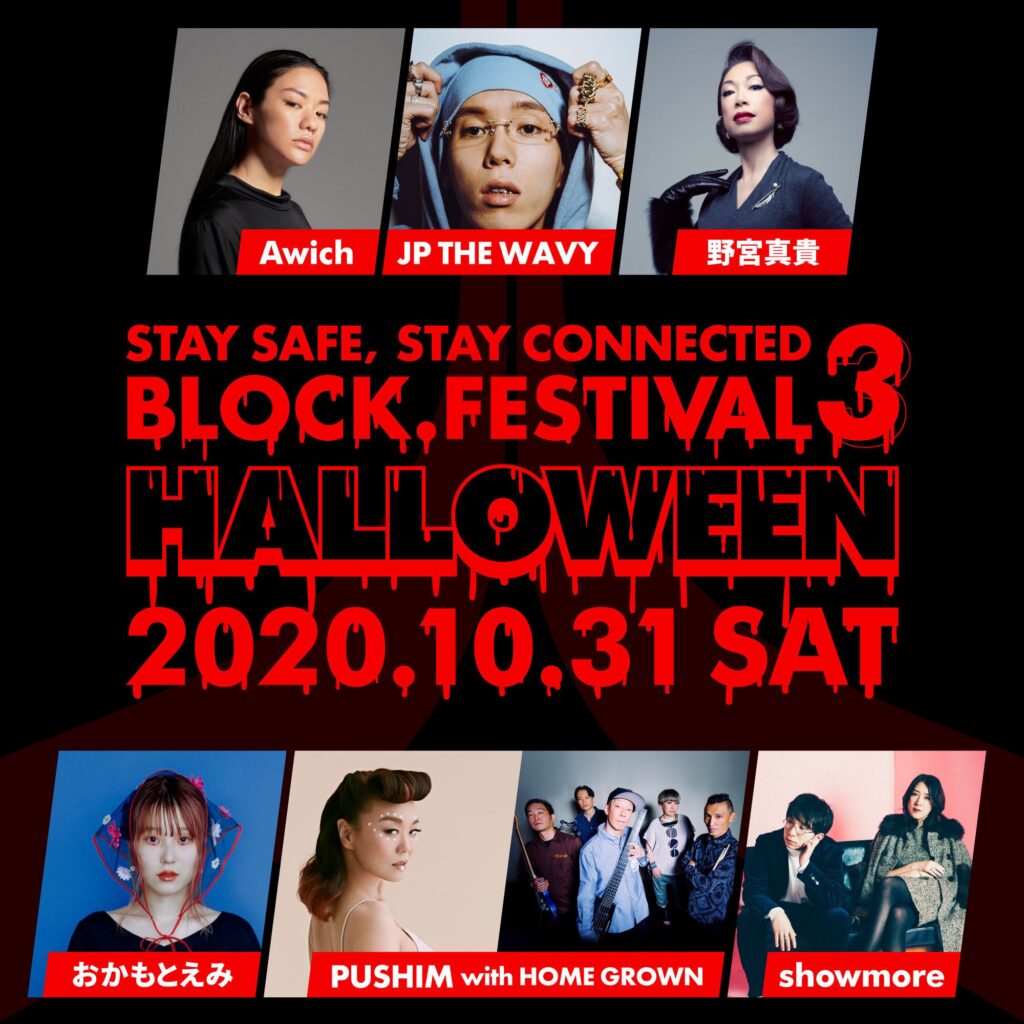 With the current times the way they are and live events where they are slowly starting to come back, still aren’t running full force like they were before the pandemic, many events have turned to the net to keep their events running and relevant during these trying times. The same can be said for OTAQUEST co-founder Taku Takahashi’s internet radio portal ‘block.fm’. Rather than sit back and wait for something to happen, they approached the issue head-on and created an event called ‘block.festival’. Block.festival is an online event which takes the most popular up and coming Japanese talent and some pretty well-known names and shares it with the world. The previous block.festival just happened in August, but now that we’re in the Halloween season, the Halloween themed block.festival 3 has been announced. 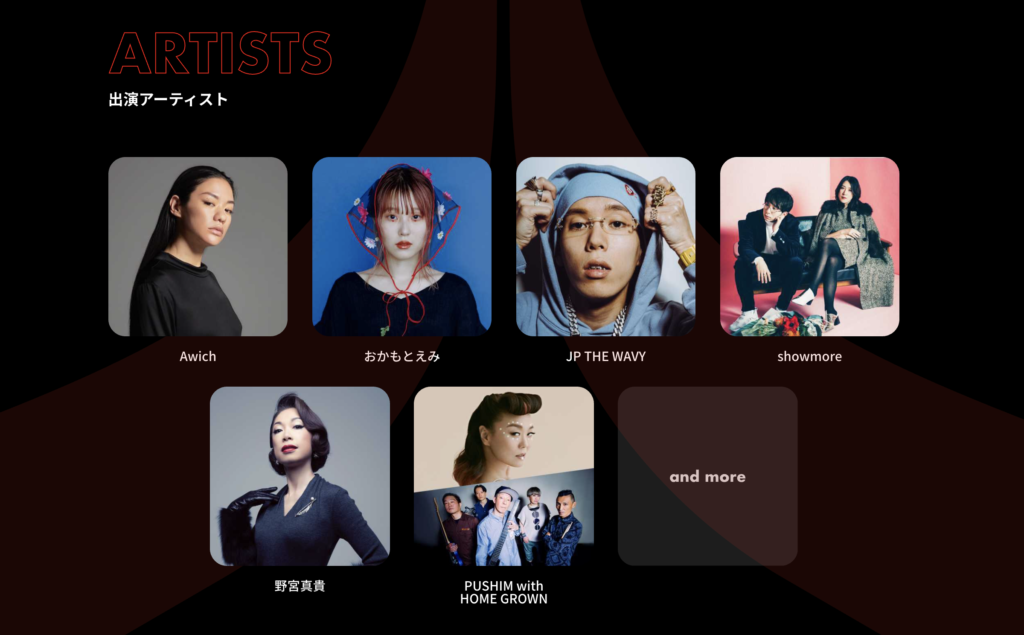 Announced today, block.festival 3 HALLOWEEN will be held on October 31st via LINE LIVE as a free event for anyone that has a LINE account. The currently announced line-up consists: Awich, Okamoto Emi, JP THE WAVY, showmore, Nomiya Maki, and PUSHIM with HOME GROWN, with more artists to be announced at a later date.

With the previous events being an absolute blast, I would implore anyone that doesn’t currently have a LINE account to go sign up for one now, because the next block.festival is something you’re not going to want to miss.