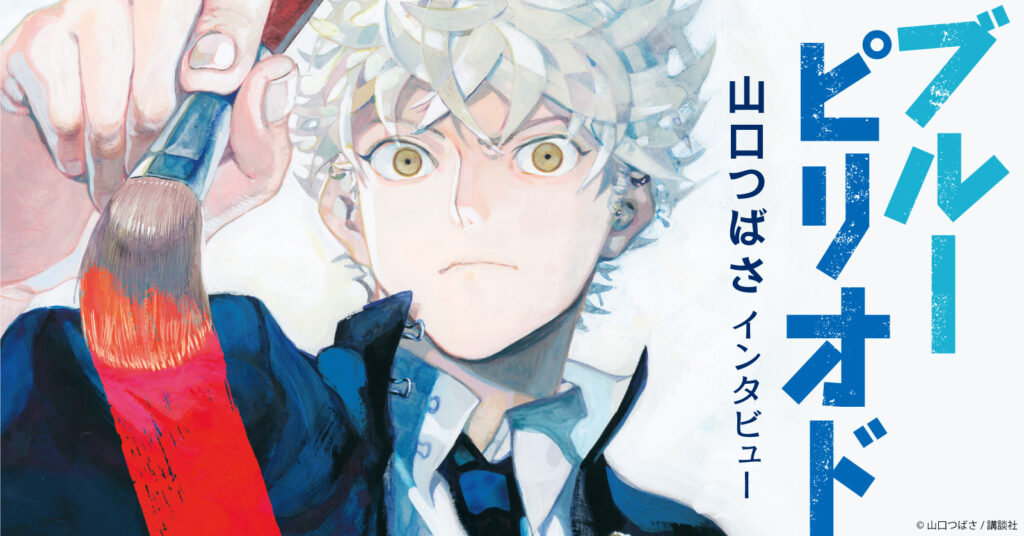 With the sheer amount of manga that is circulating among the Japanese population on any given month, it really makes you think why more manga series don’t get anime adaptations (at least I do). But one thing is for sure: the manga that do get adapted into an anime are some of the best. The same thing can be said for the new series that got announced today, Blue Period. It was awarded the Manga Grand Prize at the Manga Grand Prize 2020 awards. Today, they made the announcement that in 2021, Blue Period will be getting a brand new anime adaptation. 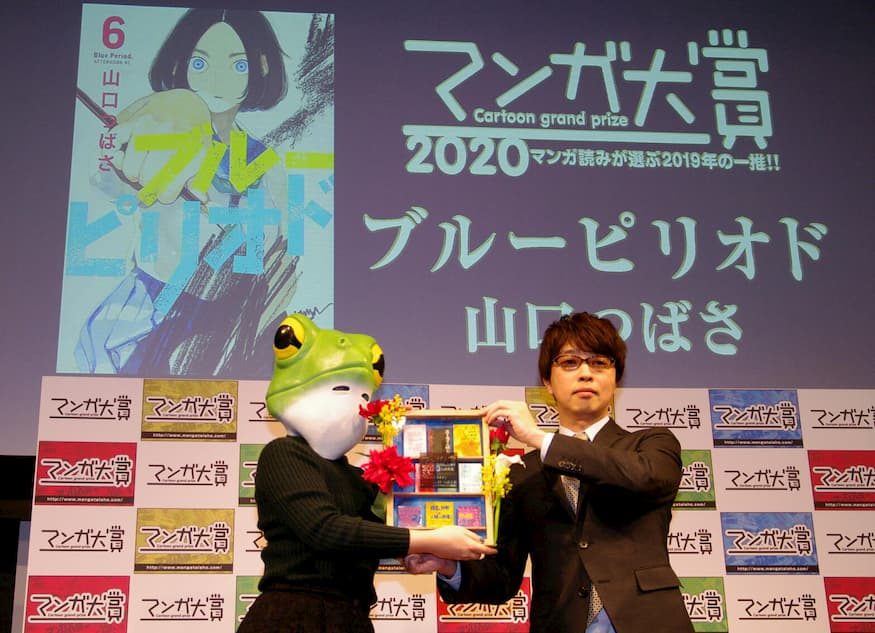 Blue Period is a manga that was written by Tsubasa Yamaguchi and is currently featured in Kodansha’s Monthly Afternoon series. The story follows high school student Yatora Yaguchi who is your average student that hangs out with his friends and studies hard like a good student, but there is something that he isn’t satisfied with. He just always feels empty. That is, until he finds his desire for art. When he sees a painting made by one of the students in the art club, he instantly becomes fascinated with the colors and how they blend. Instantly, he decides that he wants to give his hand at art and tries to communicate through art more so than words. Finding himself enamored with art, he decides that he wants to do it for a living.

Creator Tsubasa Yamaguchi had the following to say about his work, Blue Period, being adapted into an anime:

‘My goal as a manga artist was to have one of my creations adapted into an anime, I’m so happy. I’m excited to be involved in the production end of this anime, so I hope everyone will be as excited as I am to see how Yatora moves and talks.’

Blue Period is scheduled to air later in 2021.