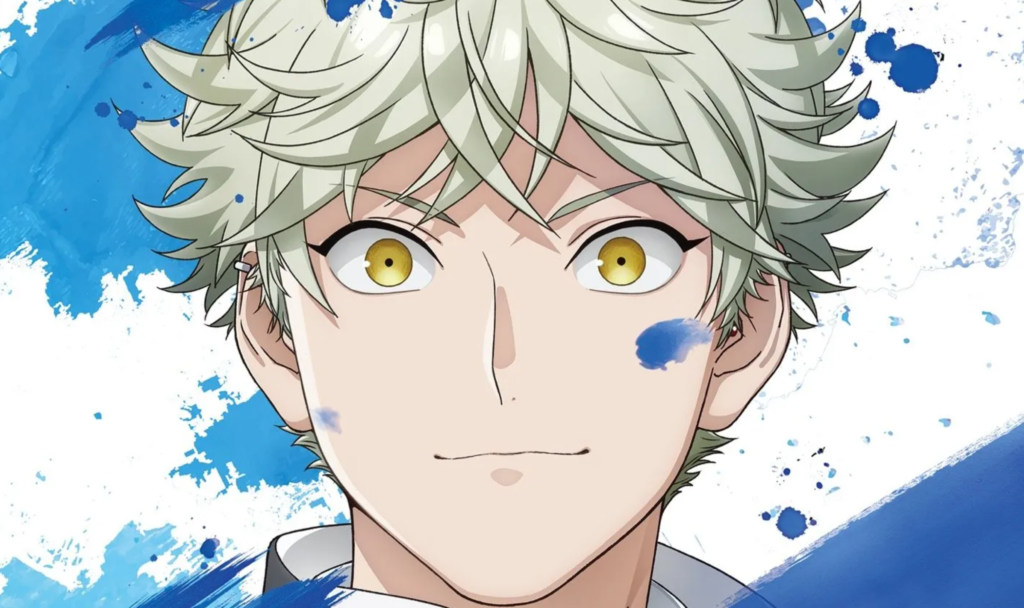 A few months ago, we found out that the award-winning, art-themed manga series Blue Period would get an anime series.

On Tuesday, the creators released a promo video for the series to DMM Pictures’ YouTube channel. And it looks about as creative and artistic as you might expect:

We now also know the main cast for the anime series. Hiromu Mineta will play protagonist Yatora Yaguchi, a high school student who develops a desire to paint. Mineta also voices the title character in Cestvs: The Roman Fighter. 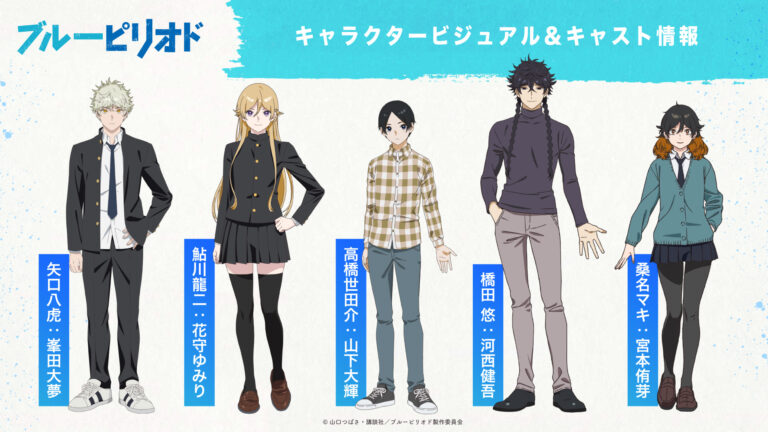 They picked some interesting names for the rest of the cast: 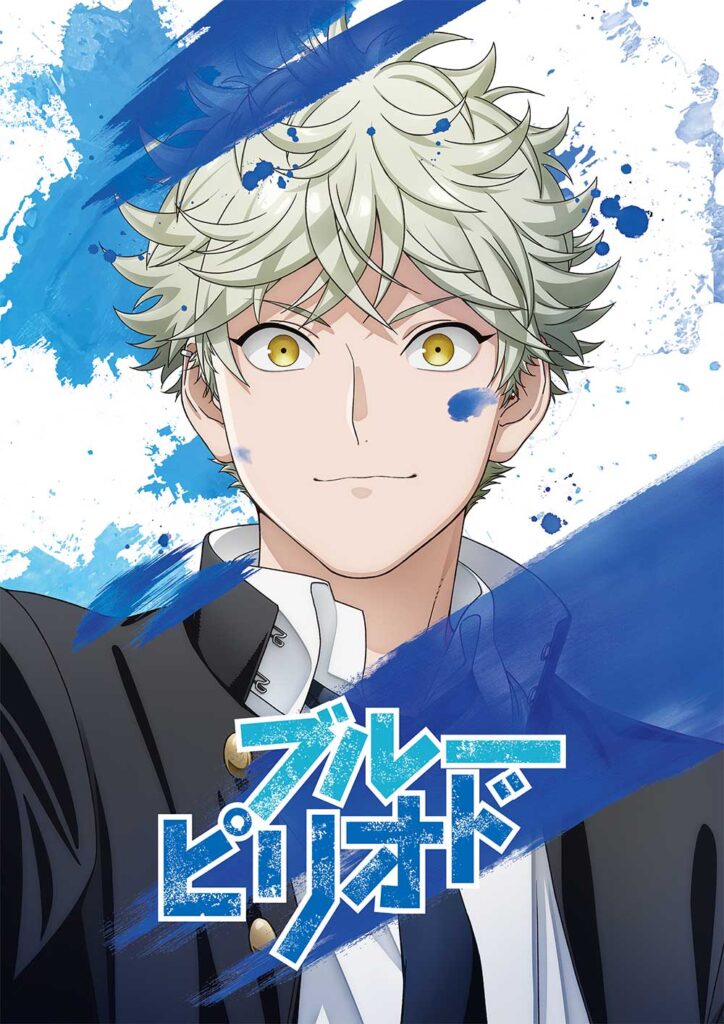 Blue Period is expected to begin in October. You can find the series’ website here.