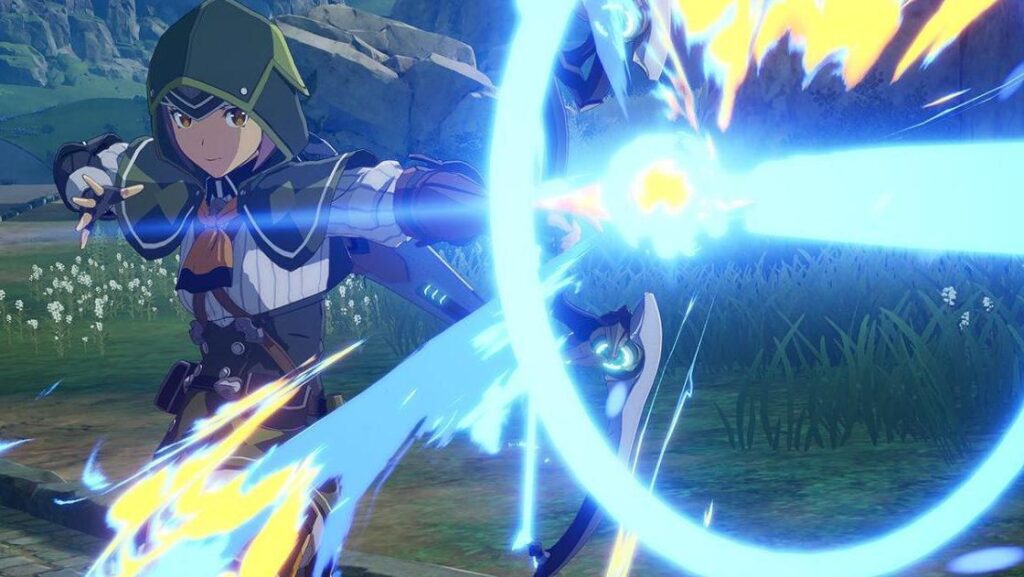 You might haven’t heard of Blue Protocol yet because it has been primarily focused on the Japanese market, but the game has been on the top of my ‘want to play’ list for quite some time. The title was initially announced almost two years ago and is still going through closed beta tests with no specific release date set. 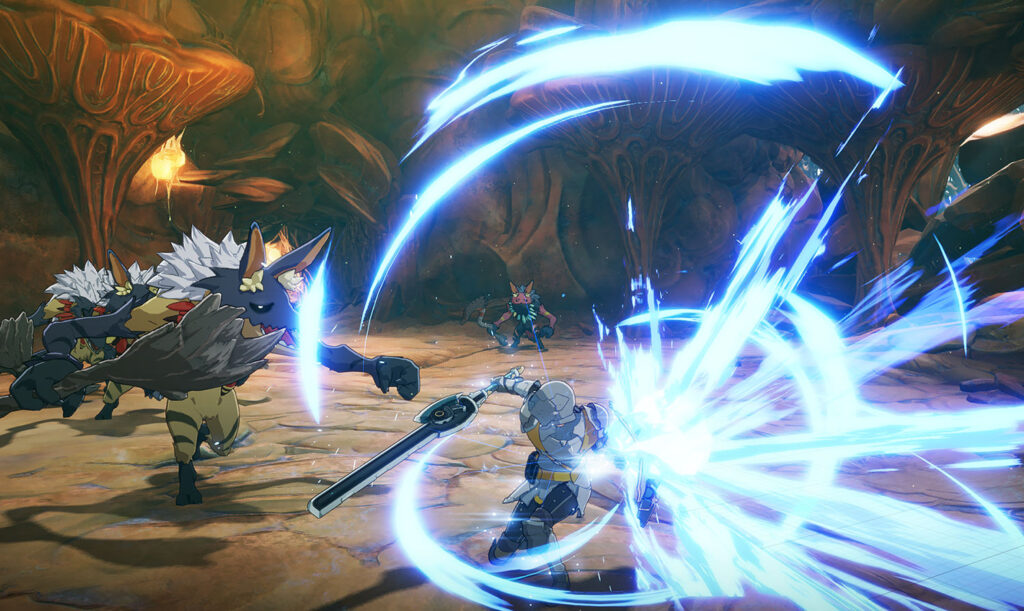 L’Arc-en-Ciel performing the opening song for the title is just the cherry on top what already looks like a fantastic game. They are one of the most popular Japanese rock groups of all time and they haven’t done any game openings (they’ve contributed few songs for anime OP and ED). As a long-time L’Arc-en-Ciel fan, I am excited to hear the song while I play the game. 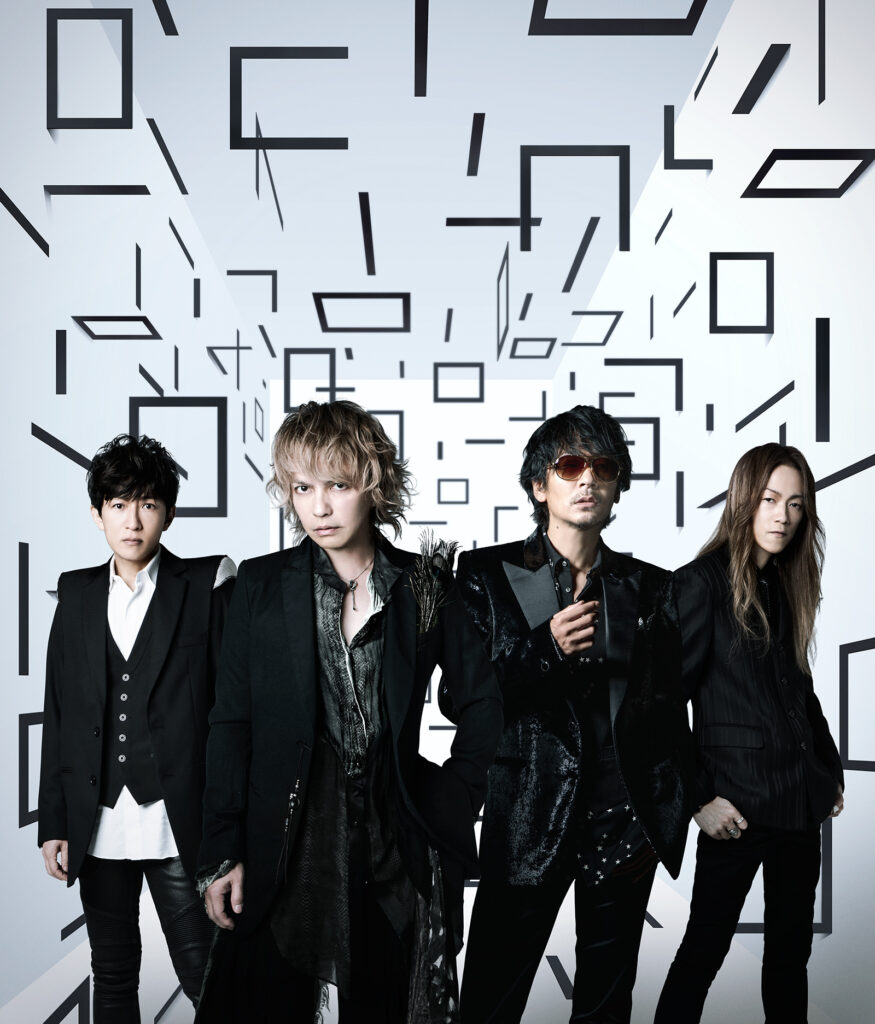 Blue Protocol currently is a Japan-only release, but BANDAI NAMCO has stated in the past that they are looking into a worldwide version of the game, but need to see how it will perform in Japan before they consider it.