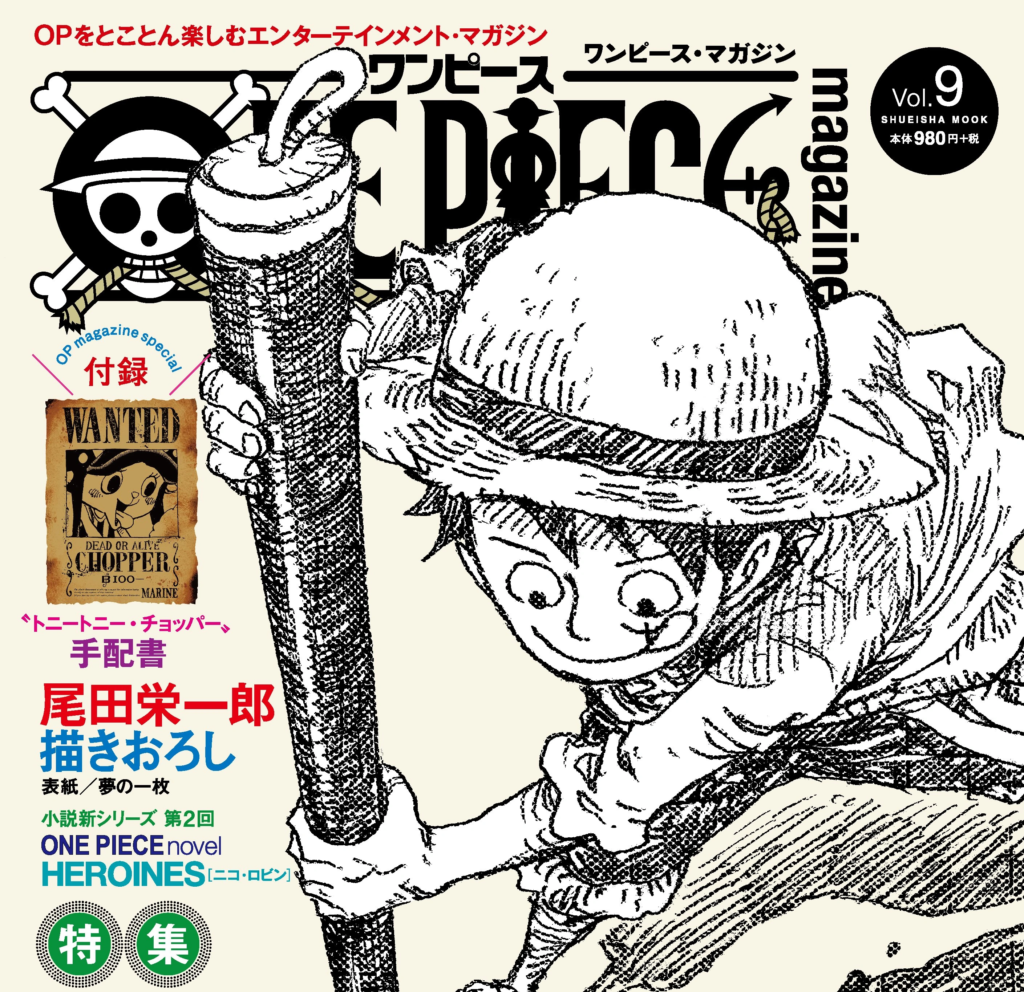 South Korean-born Boichi just might be manga’s coolest artist right now. Whether it is the brutal realism of Sun-Ken Rock or the scientific misadventures of Dr. STONE, his skills and incredible eye for detail never fails to impress. Hence why we’re so excited to hear that Boichi will be penning a manga adaptation of Shou Hinata’s novel A light novel, which centers around the backstory of Luffy’s brother, Ace, before he met the Straw Hats.

The news was announced in this week’s issue 9 of One Piece Magazine, a magazine-book or “mook” published by Shueisha centered around content relating to Eiichiro Oda’s legendary shonen series. It carries not only news and interviews, but also several light novel and manga spinoffs – including novel A, which ran from April 2018 to June 2018 in the magazine. VIZ Media is also publishing the spinoff’s two collected volumes under the title Ace’s Story. 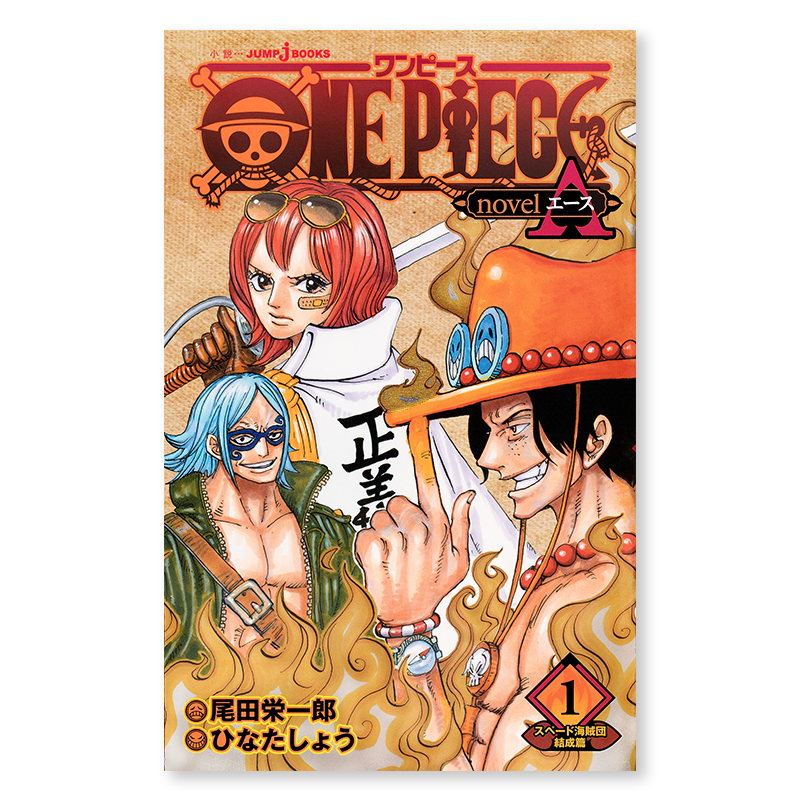 What makes the fact that Boichi will be penning a novel A manga adaptation even more exciting is the fact that we’ve already seen what the artist can do with Eiichiro Oda’s characters and setting in the form of Zolo Overboard, a one-shot ‘cover’ that was released earlier last year.

Here, Boichi took the more segmented, panel-heavy visual style of Oda and transformed it into something much more fluid, making use of much larger panels and eye-catching compositions. That’s not meant to bash the talents of the master, but rather to say that outside artists can make a tangible difference in the series’ presentation.

If you’re worried about what kind of effect Boichi tackling novel A may have on the ongoing serialization of Dr. STONE, then don’t worry – the artist already tackled two series at once earlier this year with Dr. STONE Reboot: Byakuya. While this series saw a mixed reception, it shows that Boichi is definitely more than capable of tackling simultaneous serializations. And with Ryo Ishiyama tackling storyboards, here’s hoping that another illness doesn’t affect production.

Boichi’s novel A manga adaptation will launch in issue 10 of One Piece Magazine sometime this summer.