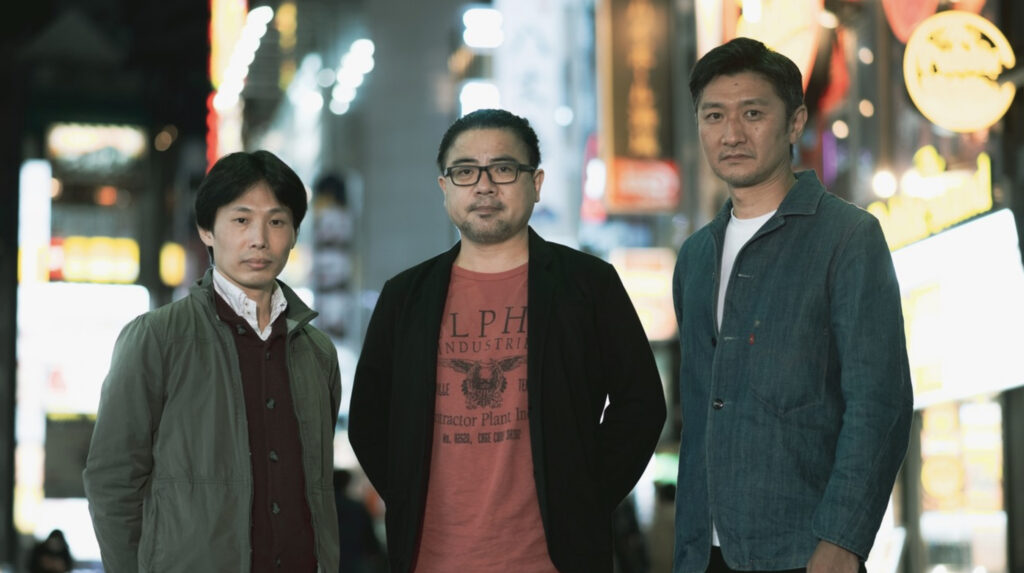 Yesterday, we reported on the news that three developers from Sony’s Japan Game Studio (including Silent Hill, Siren, and Gravity Rush series creator Keiichiro Toyama) had left the company to form their own development company, Bokeh Game Studio. It was a major announcement and one which continues the small but noticeable exodus of talented developers from Sony’s Japanese game development partners, such as the departure of Fumito Ueda. The three developers behind the foundation of Bokeh Game Studio discussed this decision in an interview to Famitsu, where they opened up about their future plans and reasons for leaving Sony. 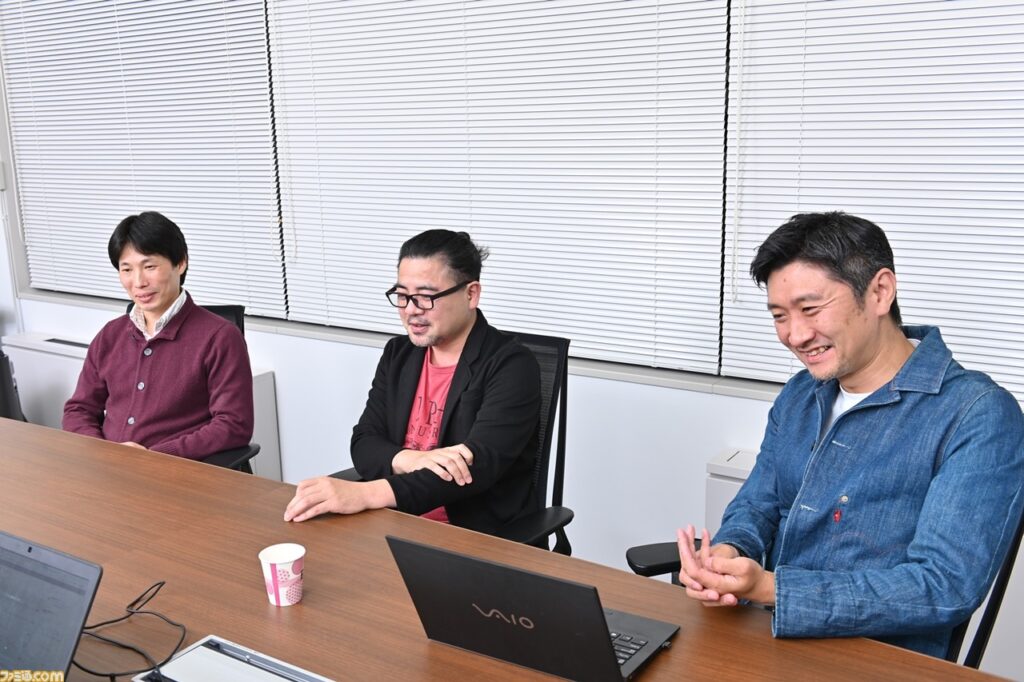 Leaving a major game studio to form your own company is always a risky move, never mind during a global pandemic. Keiichiro Toyama, Kazunobu Sato, and Junya Okura chose to make this move regardless, and according to Toyama, the decision to form a new studio was a thought that had been on his mind for a while before the era-defining pandemic.

‘I was soon about to hit retirement age within the company, but I wanted to continue making games as a job even after this point. However, if I only started thinking about this after I retired, I probably wouldn’t get very far. So I always thought I needed to be prepared for something before I left Sony.’

In the end, it was COVID-19 that pushed these plans forward, as the changing environment to working from home made it easier to transition to a new studio. Another reason for the shift to independent development, according to Toyama, was how game development has changed as the studio and industry have grown in size over the years. When he first joined Sony, ideas could be brainstormed and developed in small teams through in-company programs like Game Yarouze!

‘Nevertheless, as the company has grown in size, it’s become necessary to work together as an organization instead. Through this, we learned how to support game development on a larger scale and were able to grow as creators, but on the other hand, we couldn’t only do things that we wanted to do anymore, as it became necessary to think about the overall policy and the effect on everyone else.’

This was a major factor cited in the interview for wanting to break off from large-scale development to focus on smaller games at Bokeh Game Studio. As development teams grew, it became harder and harder to shift the focus of development from within, and they were losing the ability to influence a game’s direction after development had begun. While they aren’t leaving Sony on bad terms, a desire for the freedom that independent development would give them was a major factor in their decision. 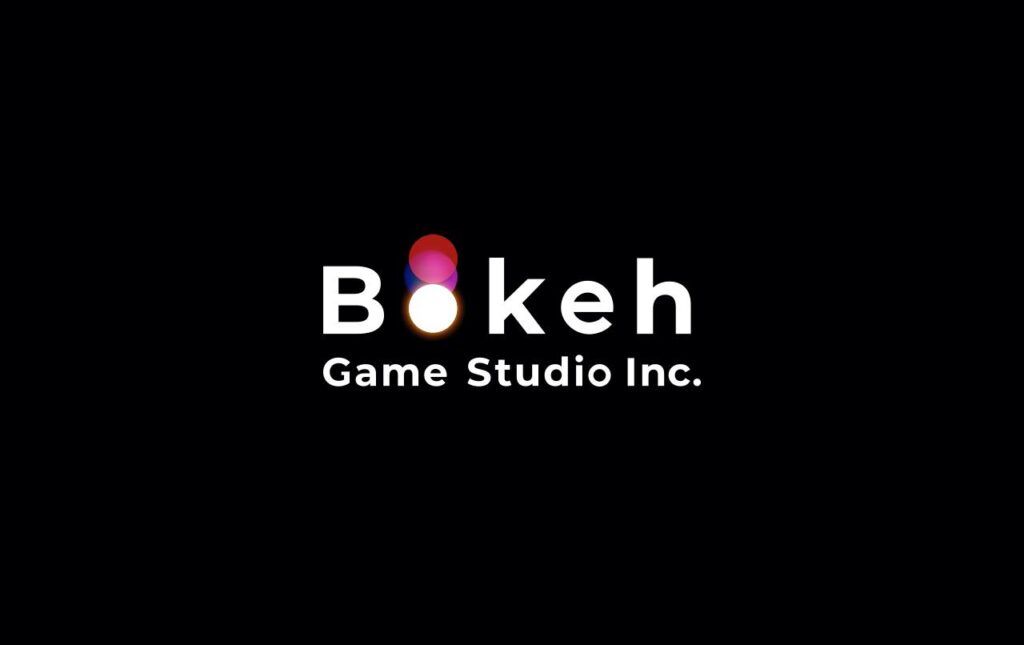 Details on the company’s creation came about as a result of this interview. With a desire to return to creating the prototypes that defined their early time with Sony during the PlayStation and PlayStation 2 eras, the company aims to act as a sole developer on projects. The company was registered in August of this year with the founders leaving Sony in September. At the beginning it was just the three of them, but the team has grown in size since.

But what games is the team considering making? That’s something they’re being a bit more sly about. Still, between the initial YouTube video announcing the company’s existence and comments from this interview, you can get a picture of what sort of game Bokeh Game Studio want to develop first.

In the initial YouTube video, we see concept art showcasing a woman alongside several creepier enemy designs, with obscured footage of Unreal Engine 4 running in the background. There’s a horror vibe to this concept art, and Toyama confirmed an action-adventure title would be the first game to come out of the company. It is a genre that fits closely into Toyama’s wheelhouse.

‘At first, I was thinking of developing a more compact experience than the one we have now, but since I have support and approval from the staff around me, it’s not too much different from the experiences I’ve developed before.’

This game is still a few years from release, however.

Where the studio goes from here and beyond the development of this title is something the team has yet to settle on. While this first title is suited to the talents that Toyama has developed throughout his career, the aim of the company isn’t solely to be a vessel for his games or the games of these three developers. There’s a desire to bring up younger voices in the industry, bring out their work, and create games that capture the essence of what people are looking for in titles, not simply creating a game because a genre or idea is popular.

As the team of Bokeh recognized themselves in this interview, the studio exists as a consequence of the changing gaming landscape that makes games development outside of large-scale teams and corporate structures possible. Toyama cited this point in particular in the interview, stating that though he first thought it would be difficult to go alone and hold control onto the IPs he developed, ‘after speaking to others, the introduction of platforms like Google Stadia and Apple Arcade had a large impact on the industry, changing the environment surrounding developers in a big way.’

You can see this influence through titles like World’s End Club, the latest title from Kazutaka Kodaka and Kotaro Uchikoshi from their new studio, which debuted first on Apple Arcade.

As the big-budget titles being sought after by the likes of Sony continue to grow in size and reduced the impact a single developer could have on a larger project (coupled with the growing sustainability of independent development) it’s easier for developers like Toyama to leap into the independent space. Whatever Bokeh Game Studio has under development, it will be a consequence of this changing environment and the talents cultivated from working in these environments. Even if we have to wait to see the results, I’m excited to see what the studio have up their sleeves.