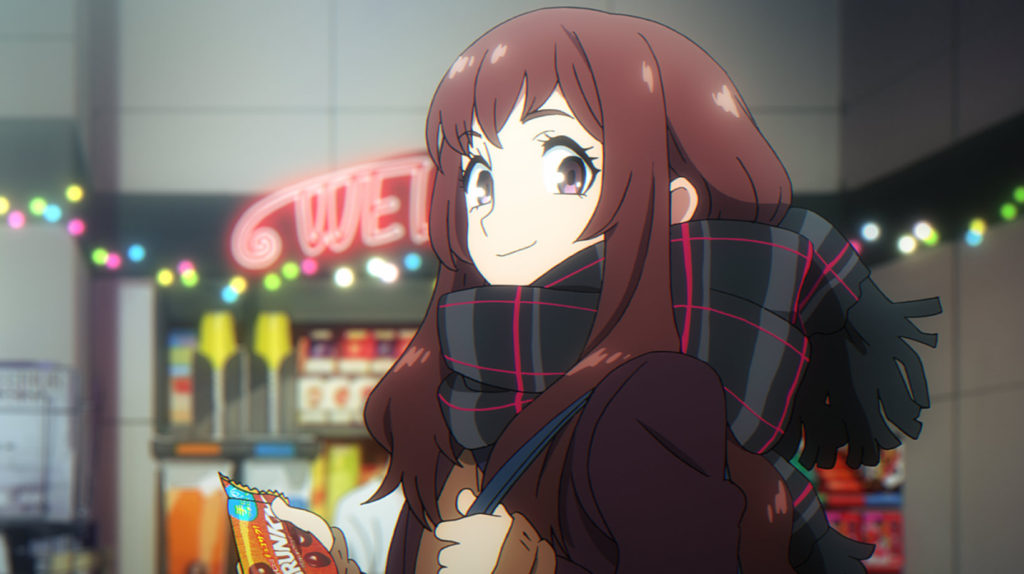 If there’s one thing almost everyone loves, it has to be snacking. But is that enough to make you fall in love? Lotte certainly seems to think so, as they unveiled their new 70th-anniversary commercial in collaboration with more than a few giants of the anime industry just last week.

Chances are, if you’ve ever been to Japan, you’ll know who Lotte are. Japan doesn’t do “snacks” in the same way as the West, as they blur the line between a Westerner’s perception of sweet and savory – often to surprisingly delicious effect. But if you’re after some more normal snacks, like candy bars or gum, then Lotte is the one company you can depend on, and they’ve been supplying Japan with delicious snacks for over 70 years now.

To celebrate this milestone, Lotte rounded up several key figures over at Studio BONES to help them produce their new “I Love You da ze” commercial. You can check it out below:

The commercial follows a middle school boy as he encounters an older high school girl in a confectionary store, and instantly falls in love. He desperately tries to encounter her again, as he keeps revisiting the store to the tune of BUMP OF CHICKEN’s “Shinsekai.”

Intermingled with this are several choice animation cuts by animation studio BONES, who have redesigned several key Lotte products into characters. These include a dancing quartet modeled after Ghana chocolate, some twins modeled after the Custard Chocopie, and some penguins modeled after Coolmint gum – which a certain OTAQUEST staff member very much appreciated.

Handling the character designs for this characters is none other than Hayashi Yuki, who is mostly known for his work on the Kyousogiga series, and more recently on My Hero Academia. Joining him as the director is his past collaborator on Kyousogiga, Matsumoto Rie, who is perhaps best known for his work on Blood Blockade Battlefront. And as if that wasn’t enough, producing the commercial was none other than worldwide best-selling author Kawamura Genki (If Cats Disappeared From the World), who has also been involved with several anime projects over the years, not least of which Makoto Shinkai’s latest film your name.

Rounding off this hefty list of industry superstars is the equally successful and fantastic rock outfit BUMP OF CHICKEN, who provided the song “Shinsekai” for the commercial. BUMP are no strangers to anime, having already collaborated with Umino Chica on a commercial for the manga March comes in like a lion, as well as providing many opening and endings songs over the years – including this season’s Karakuri Circus.

With the sheer amount of joy Lotte has surely brought into Japan with their delicious confectionery, this is certainly a much-deserved celebration of their 70th-anniversary. You can check out more information on the commercial via the official website.

Meet the Band Behind your Favorite Theme Songs: Bump of Chicken