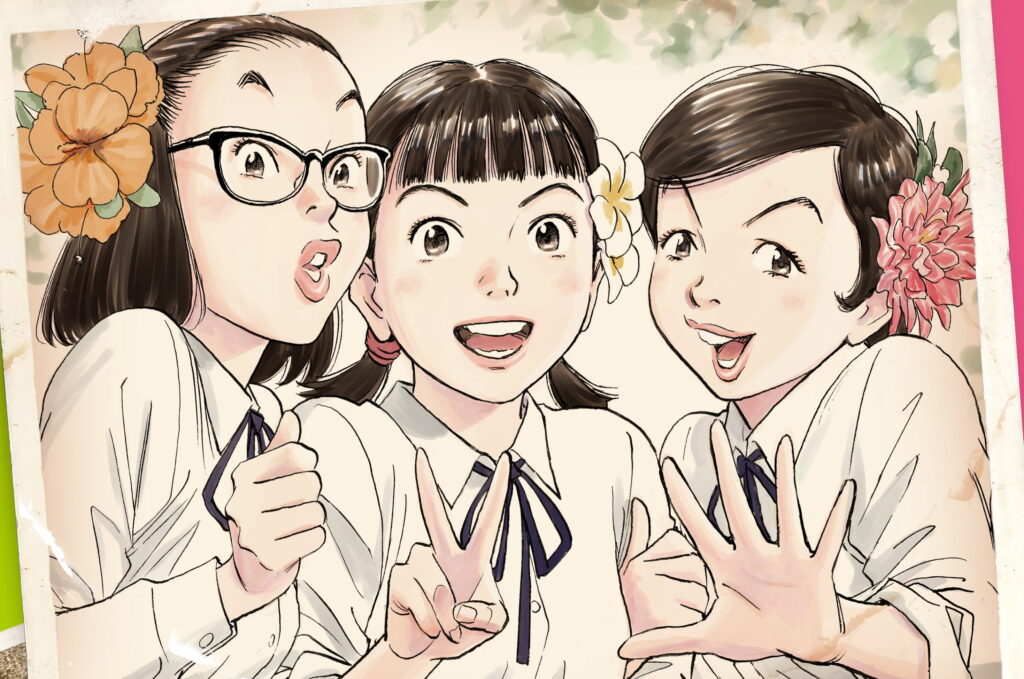 As it turns out, Naoki Urasawa has quite an unexpected fan: Bong Joon-ho, Oscar-winning director of Parasite and Snowpiercer.

That much was revealed in a comment from Bong Joon-ho meant to commemorate the release of Asadora! volume 5, Naoki Urasawa’s latest series. In it, the director demonstrates his love and respect for the mangaka who is often described as the ‘Osamu Tezuka of his generation.’

You can find it below:

‘Right now, I’m writing this as I close the final page of Asadora! volume 1. Those first and last scenes, they’re clearly etched into my mind.

Indeed, I have just softly stepped into the story that took Urasawa-sensei seven years to conceive, entering into an enormous world.

I put the first volume down on my bookshelf, trying to calm down and prevent myself from opening up the brain of Urasawa-sensei, the only one on this Earth who knows the entirety of this gigantic story. And then I clear some space: to fill the area next to the first volume, it’ll probably take several years.

Everyone probably remembers the first scene of Urasawa-sensei’s most famous work, 20th Century Boys. Boom, boom, Kana waking up to a thunderous roar: something approaches in the dim evening light, the footsteps of a giant robot. It took eight years before the story returned to that scene in volume 22. That grand story was part of my life, and now I realize that Asadora! will also be journeying alongside me for several years: the protagonist Asa’s wise expression and dignified demeanor already gives me hope and strong expectations. What’s more, above all else, my mind is still a blank slate. I can’t just wait calmly and excitedly in that state.

When 20th Century Boys was originally heading towards a conclusion, I often imagined what it would be like to return to that version of myself that didn’t yet know the true identity of Friend, nor what happened in the science room that night. What would it be like to read this giant, astonishing, magnificent story for the first time all over again? It would seem as if my wishes have been granted after all these years, thanks to the first volume of Asadora that I just turned the final page on.

To this era’s best storyteller, Naoki Urasawa, I give my most heartfelt thanks.

What is there to say other than wow? To be honest, Bong Joon-ho touches upon all the reasons why Naoki Urasawa’s works are so iconic here: his use of the serialized medium, his imaginative settings, and his pitch-perfect thriller storytelling.

One thing’s for sure: if Shogakukan ever wanted to adapt some more of Naoki Urasawa’s works into live-action films (say, Billy Bat or even Monster), Bong Joon-ho might just be their man.

You can read Asadora! in English via VIZ Media.