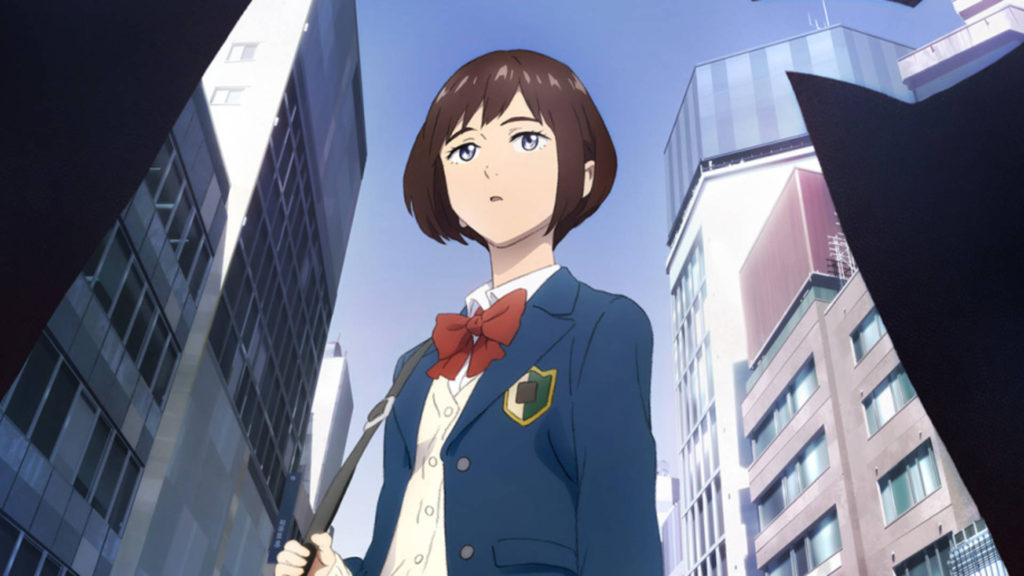 Unveiled during the Dengeki Bunko 25th Anniversary stage event earlier today, Boogiepop and Others will be receiving an anime adaptation directed by Shingo Natsume (One-Punch Man, Space Dandy, etc.) at studio Madhouse. Originally written by Kouhei Kadana and published by MediaWorks in 1998, the light novel series would eventually go on to spawn an anime in 2000, as well as a live-action film the same year. The anime will be arriving just in time to celebrate the series’ 20th anniversary.

The series will be calling on Natsume’s usual group of collaborators, with Tomohiro Suzuki handling scripts, and Hidehiko Sawada doing character designs. Additionally, handling music composition for the anime series will be Kensuke Ushio, perhaps most recently noted for his work on DEVILMAN crybaby, as well as A Silent Voice. The current visual for the series can be found below: Set to begin airing in 2018, we’re excited to see the direction Shingo Natsume takes the classic light novel. Kadokawa has launched an official website for the upcoming series, which can be found here. We’ll be sure to keep you updated as further information is revealed in the coming months.