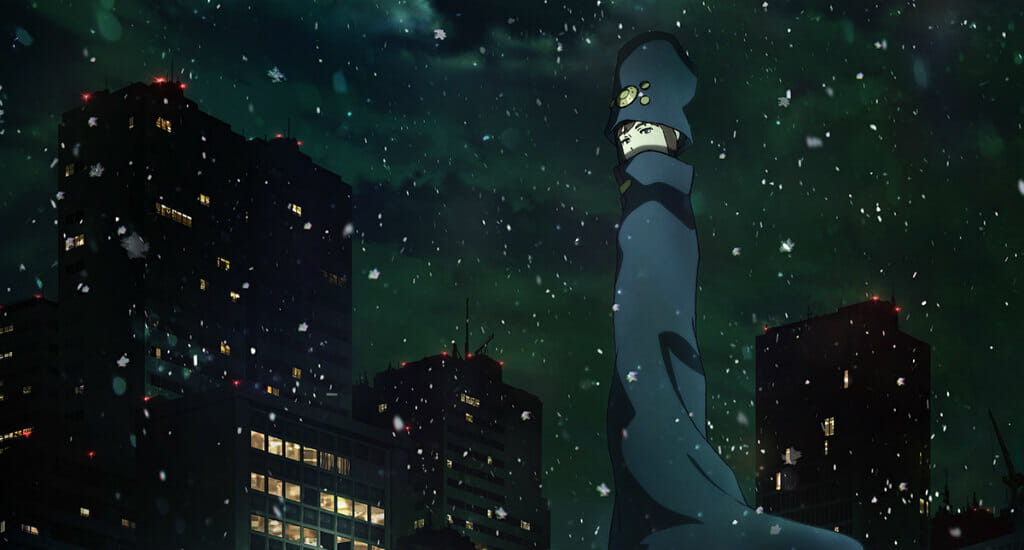 Building on its unconventional release schedule, the content for the remainder of this season’s Boogiepop and Others anime series has been announced. To follow on from the currently airing adaptation of the Boogiepop Returns: VS Imaginator arc (book two and three), the anime has been confirmed to cover the stories from Boogiepop at Dawn (book five) and Boogiepop Overdrive: The King of Distortion (book six). Moreover, the arc covering Boogiepop at Dawn will be released all at once, as a two hour (four-episode) special.

When the series was originally announced to have a non-standard amount of episodes, fans were speculating as to how they were going to go about it. With the new 4-episode (#10 – #13) special coming out on February 23, the series is now clearly slated to wrap up by the end of the season, totaling at 18-episodes.

Both of the arcs following VS Imaginator will be side stories, with Boogiepop at Dawn being a prequel more specifically. It is worth noting that this signifies that the adaptation will be skipping over book four (Boogiepop in the Mirror: “Pandora”). Given its reputation for being the weakest installment in the series, this makes it a worthwhile tradeoff to many fans.

For fans of the series, seeing the production delivering to this extent is very much a sign of love. With the only prior adaptation having been anime original story Boogiepop Phantom in 2001, the series finally getting a proper adaptation has been long awaited and much desired. Lead by the talented director Shingo Natsume (One-Punch Man, Space Dandy) at Studio Madhouse, adaptation has already set itself apart from the crowd as being a unique show this a distinct sense of character. If for whatever reason you’re not watching it already, I would highly recommend it as one of the shows you pick up this season.