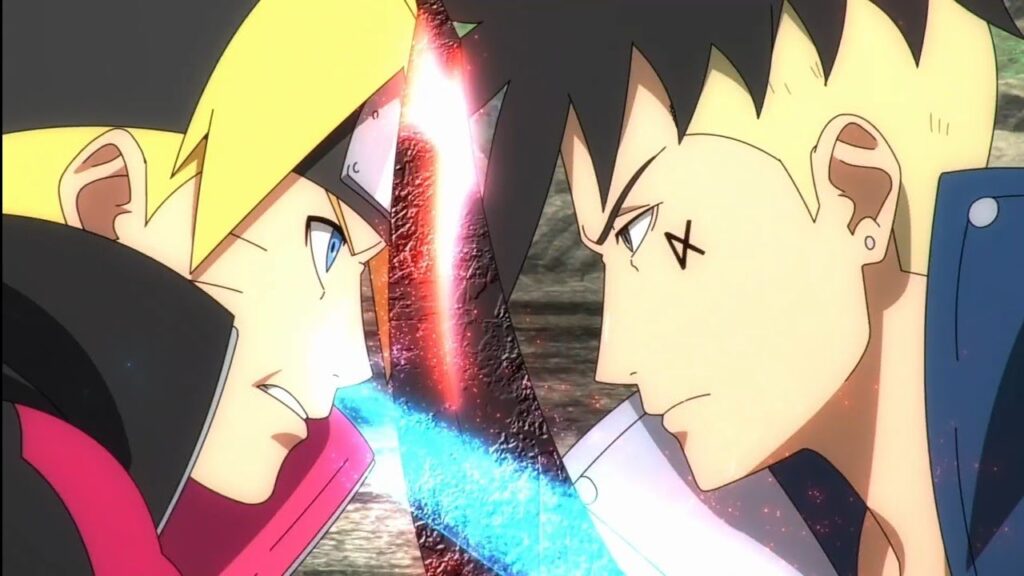 It’s hard to believe that BORUTO has already been airing for five years, it’s amazing how time flies. The anime is now wrapping up the Vessel arc, and a new character has been introduced who seems to not gel so well with Boruto. That character is none other than Kawaki, and the announcement has been made that the next arc will officially be titled the ‘Kawaki Arc: Clash with Kara’. 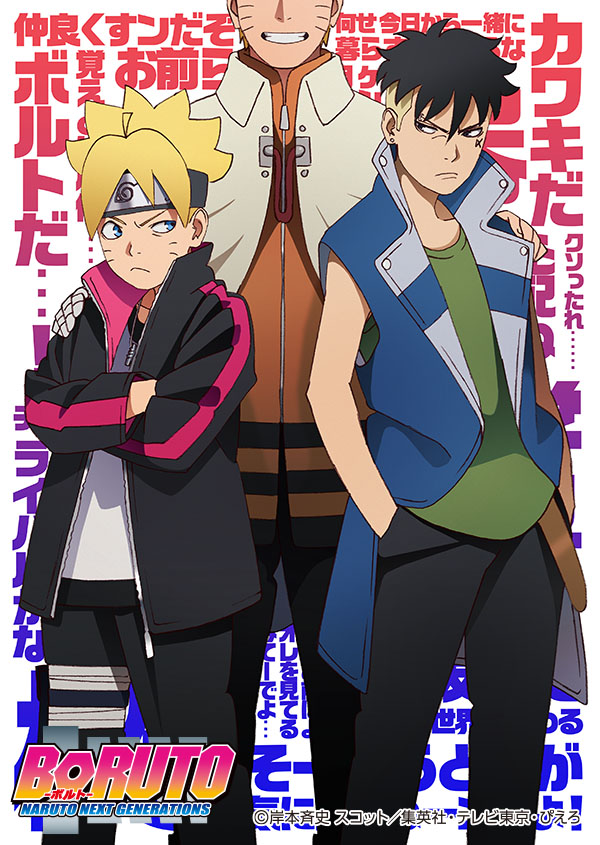 With Kawaki living under the same roof as Boruto, just like in the original manga, Boruto and he are going to have to do something to figure out how to work together, under the direct supervision of Naruto himself. Throughout the arc, I am sure that we will see the two of them having to put their differences aside to figure out the power between the Karma marks and the mysterious resonance that they seem to share with one another.

Director Masayuki Koda had the following comment about the upcoming arc:

The Boruto anime is now in its fifth year, and we’ve entered the long-awaited original episodes!
A cool new character, Kawaki, has been introduced, and the story of him and Boruto has begun to unfold! I can’t take my eyes off what’s going to happen next…….

What is the purpose of the Kara?

How will Boruto and the others stand up to Jigen?

All the staff will do their best to bring out the unique power of anime! Please look forward to the ever-increasing excitement of ‘BORUTO’! 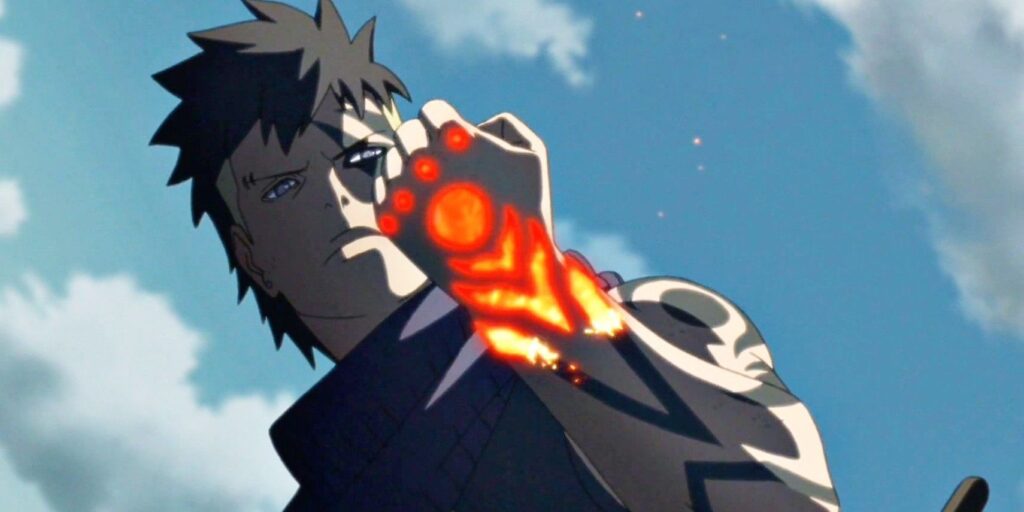 The Kawaki Arc in BORUTO is slated to kick off this April in Japan.