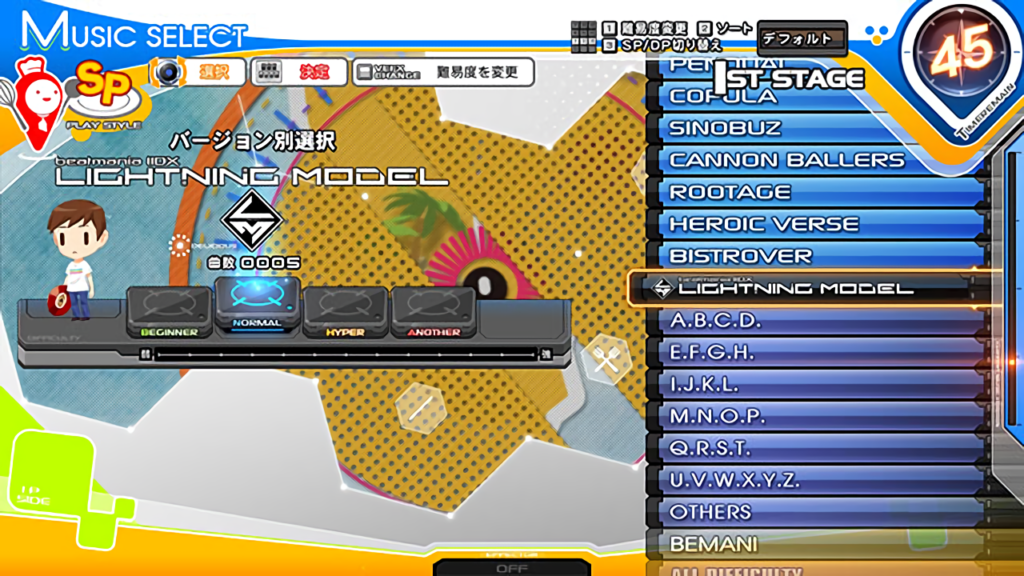 I don’t think there has been a version of beatmania IIDX that has been as feature-packed as beatmania IIDX 28 BISTROVER and those features are expanding thanks to the new BPL Battle Mode that Konami announced over the weekend. 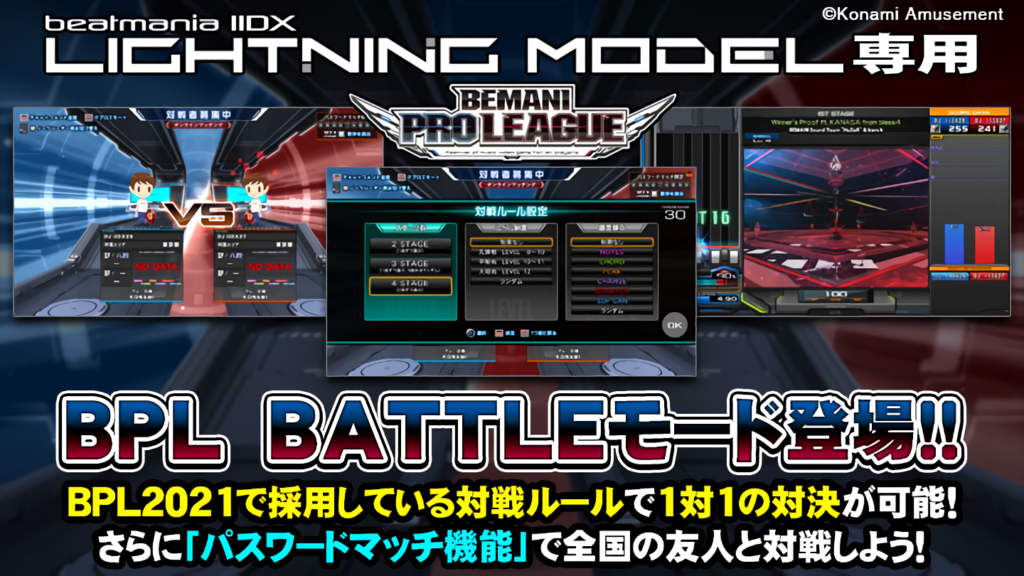 I remember way back in the day during 5-key beatmania days, I would always wish that there was a feature that would let me play with people remotely. Obviously, this was back in 1998 when broadband internet was barely a thing and it wouldn’t really have been possible. However, the BPL Battle Mode that will be hitting beatmania IIDX 28 BISTROVER on 1 July 2021 is exactly that.

BPL Battle Mode will allow players to create a remote 1 vs. 1 battle mode and share a join password with a friend. In the mode, you can access all the criteria that BPL uses. You can choose between the three different tiers of play that are used during the BPL Official Battles, you can also choose the type of charts that you wish to play, as well as two, three, or four stages. 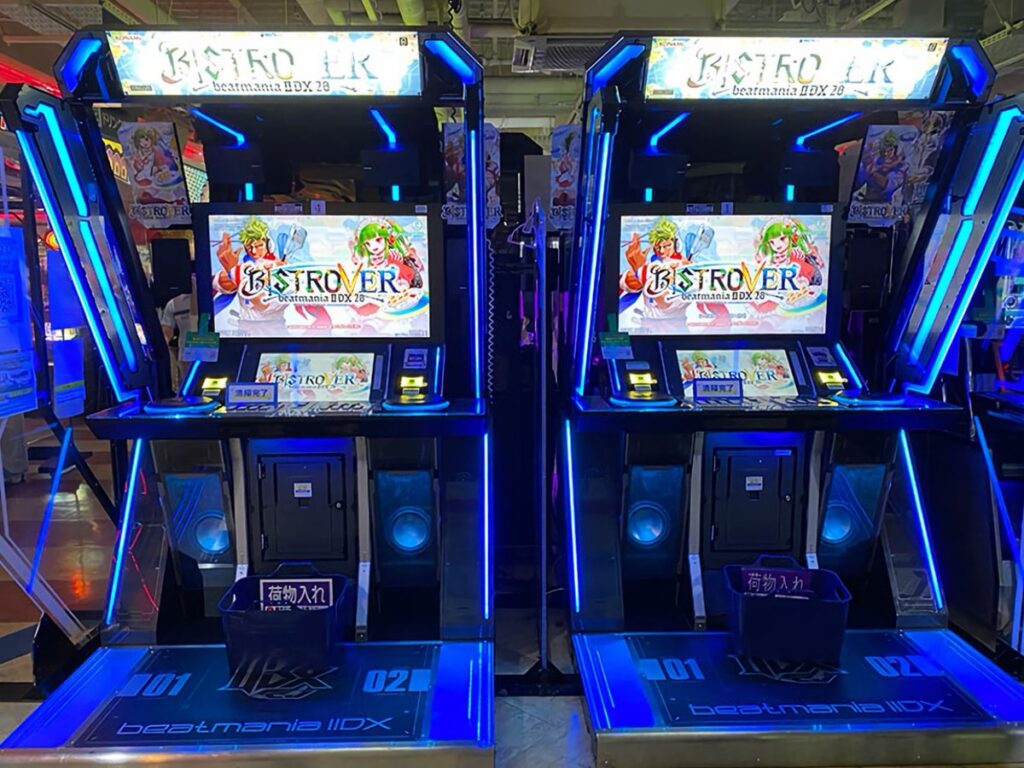