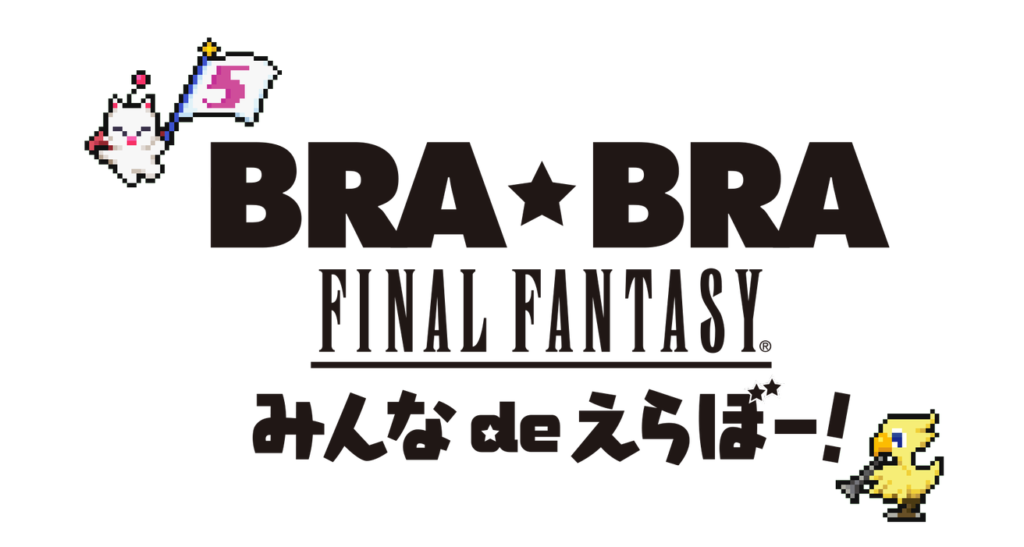 Without its music, Square Enix’s massively-successful Final Fantasy just wouldn’t be Final Fantasy, in my opinion. You don’t even need to have played the games to appreciate the stunning musical depth this series has, which is perhaps why every single series of concerts Square Enix puts on for the series ends up being so successful.

‘Bra Bra Final Fantasy: Minna de Erabu’ or ‘Everyone Chooses’, calls on attendees to choose parts of each concerts tracklists at the concert, without allowing songs to be chosen in advance. This, therefore, means that every concert could see a different set of songs performed, making every performance unique throughout the tour of various concert halls. Conducted by Hirofumi Kurita and performed by the Siena Wind Orchestra, these concerts will begin at the end of April of this year and continue until July 27. These performances will be held at:

As for the concert itself, five songs are locked in and will be performed at every concert, these being “Clash on the Big Bridge” from FFV, a recorder ensemble performance of the main theme for the series, “Hunter’s Chance” from FFIX, the “Seymour Battle Theme” from FFX and the iconic “One-Winged Angel” from FFVII. After that, the remaining ten songs performed at each concert will be chosen by attendees.

In order to obtain tickets for any of the concerts, you must enter a lottery process through either Lawson’s website or through Square Enix directly between now and February 3 at 23:59 local time. Successful winners will then have the ability to purchase tickets for either 6,800 yen for adults or 4,800 yen for students.

These concerts look set to be an exciting experience for anyone with the chance to attend, especially if they are a fan of the series. The audience participation in choosing the songs performed gives these concerts a unique flavor that would make for a different style of concert than you would normally expect. You can find links to the lottery at the official website.