Brian K. Vaughan Is Writing the Hollywood Gundam Movie and You Should Be Excited About It 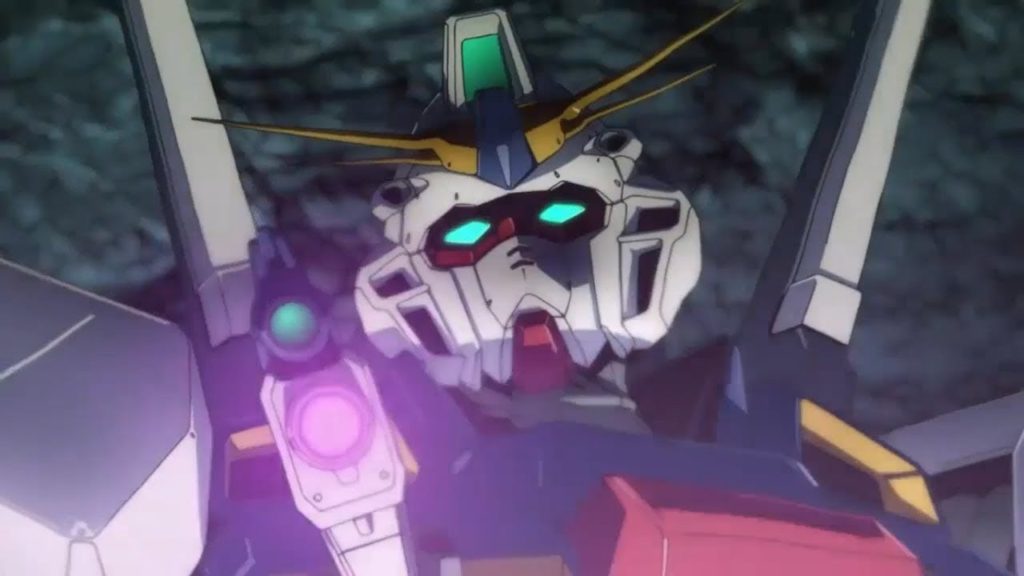 Earlier today it was announced that Legendary Pictures has tapped Brian K. Vaughan to write their live-action adaptation of Gundam which was announced last July. Hollywood adaptations of anime & manga have been a pretty hot button topic for a while because of severe mishandling of legendary properties in the past, and even when there are hits (like the recent adaptation of Gunnm, Alita: Battle Angel) there is still a very justifiable reservation from fans when new projects are announced. In the case of Gundam, many fans have been very apprehensive about it since the beginning, and in my opinion, this announcement is something that should quell some of the fears that are looming.

Avid readers of North American comic books should be very familiar with Brian K. Vaughan’s work in some capacity. He’s written for a ton of seriously legendary properties across all major US publishers, and his creator-owned books are some of the highest regarded in the industry. As a huge comic book fan myself, his ongoing series Saga has been my absolute favorite comic book since I first encountered it back in 2013. The series has been a mashup of different tropes and settings since its inception, touching on many well-known story genres and delivering some of the most satisfying character development, action, comedy, and drama I’ve encountered in a comic in a long time. His mastery of using characters to their fullest and capturing honest feeling drama is ultimately why I feel like he’s the perfect fit for this adaptation.

You see, both Saga and Gundam actually share quite a few common threads. Both are stories that deal with war (although Gundam is decidedly more political), they both rely on very interesting and relatable characters, and the drama involved is what keeps the story interesting. These threads are ultimately what create the recipe for success that both series have been able to so expertly employ and attract their respective fan bases with. We don’t have much in the way of the story that they’ll be adapting yet outside of a mention of the Universal Century during the initial announcement, but I would go as far as to say that even with just that small clue the script is in extremely good hands.

Sure, on the surface level, Gundam is about giant robots battling in space. Much of the series’ success over 40 years can be contributed to the Mobile Suits employed by both factions in their never-ending war, they’ve even been the backbone of an entire industry of their own with the highly successful range of Gunpla model kits. That aspect of the franchise is still something to be a bit worried about, but if Legendary’s work with Pacific Rim and Godzilla are any indication, we can expect that things are going to be all clear on that front too.

I’m very invested in how this project is going to turn out because it’s definitely an extremely nuanced franchise with decades of history behind it, but Legendary really seems to know what they’re doing so I’m going to hold back my apprehensions for now and see where they take things as production continues to develop.

other Chris Cimi 2 months ago

other Jeremy Tauber 2 months ago