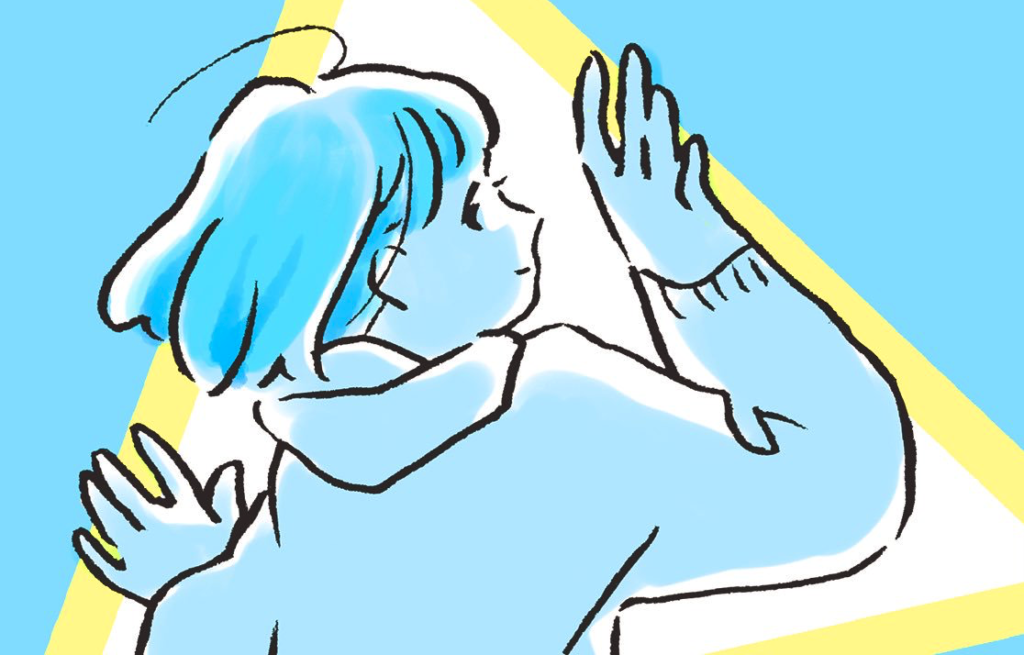 Antenna Girl and brinq each have their own spin on the genre of electronic music that allows each of them to stand out in a crowded field of musicians who create similar music. Antenna Girl’s high-pitched vocals and catchy hooks, brinq’s synth drum-heavy EDM beats; each have their own distinct style that makes both of their individual releases worthy listens. When you bring them together, though? Well, that’s when you have to stand up and take note, especially when the results of Antenna Girl and brinq working together are the strong collaborative EP they just released onto streaming platforms, “Sayonara”.

“Sayonara” is a 5-track collaborative EP from the minds behind Antenna Girl and brinq as the two talented minds work together for the purpose of creating good music. My favorite track on this EP has to go to the third track on this list, the Japanese version of “time to say goodbye”. This is actually a new version of the song that brinq performed on their Magical brinq Tour album back in 2016, except, obviously, in Japanese. The underlying beat of this song is the one track out of all those featured on this release that’s managed to worm its way into my ears most.

Saying that, it’s not like the other songs are any less catchy. I’ve hummed at least small sections of every song on this release since first hearing it, often without even intending to do so. I really recommend it, and if that’s not enough to convince you to give this EP a chance, you might be glad to hear that the final song on this release brings another celebrated figure on the electronic music scene in the form of Yunomi into the mix for a special remix! In a way, this makes this single a reunion of sorts, after Yunomi and brinq previously worked together with DAOKO a few months ago for the Dragalia Lost theme song.

“Sayonara” from brinq and Antenna Girl is definitely worth a listen if you get the chance, so I really recommend you check it out for yourself. Luckily, this isn’t even too difficult to do, as the single can be found streaming on both Apple Music and Spotify right now!