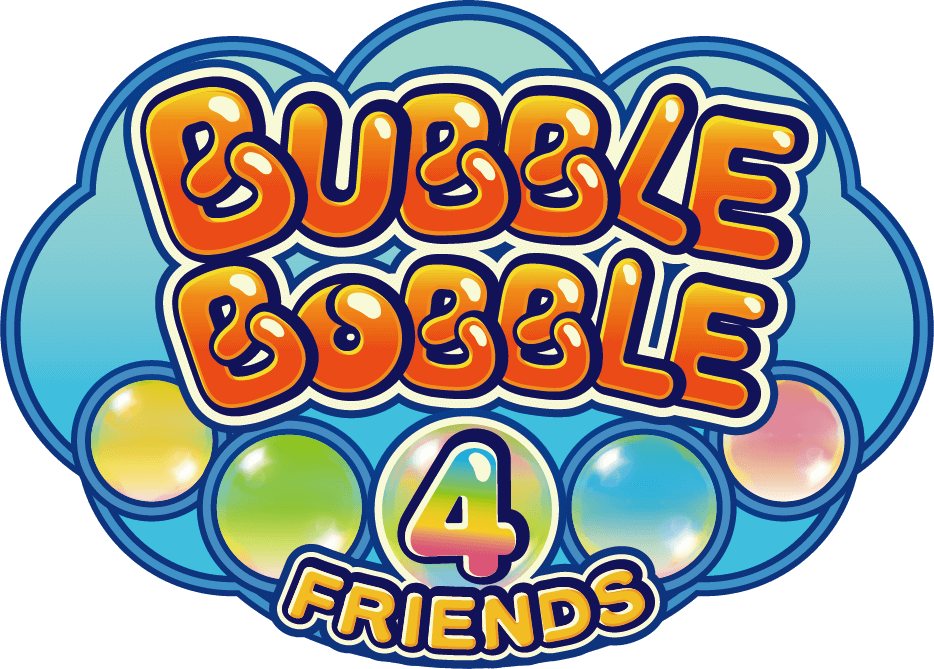 The last time that Taito developed a game for the home console market internally within the company was Space Invaders Infinity Gene, a game that, in and of itself, was a mobile and console crossover game based on the classic arcade title and released all the way back in 2010. In the time since then, the company has released some games for the arcade market while releasing more titles for mobile devices, yet the closest we’ve come to seeing the company support a traditional gaming console was the recent Steam port of Groove Coaster and… that’s it. That’s all about to change, however, as in a rather surprising move the company have announced that a brand new game in the Bubble Bobble series will soon be released exclusively on Nintendo Switch.

Bubble Bobble 4 Friends, as it is being referred to, is a brand new take on the tried-and-tested Bubble Bobble formula. The game will, for the first time in franchise history, support 4-player co-op, with the gameplay centering around puzzle-platforming stages that emphasize co-op play in their design.

Although it is being developed by an internal Japanese team at Taito, the game will first launch exclusively in Europe on November 19, a decision made because of the series’ broader appeal in Europe. Also, the title will be published by a brand new publisher, Inin Games, a new publishing label from Strictly Limited Games, a company known for their limited-run physical releases of indie titles. However, this new label won’t be releasing titles on a limited physical print run.

Although Bubble Bobble 4 Friends will be launching exclusively on Nintendo Switch in Europe on November 19, the game will release in the US in the first quarter of 2020, so you won’t have to worry about missing the game if you don’t live in Europe. You can find out more information over on the game’s official website.