BUFFALO Teams up With EVANGELION for Some Awesome Hard Drives

Even though EVANGELION 3.0+1.0 has been delayed due to the State of Emergency in Tokyo, that doesn’t mean that we still can’t enjoy the awesome collaborations that many companies are doing regarding the franchise. Today, PC hardware manufacturer BUFFALO announced that they will offer some really awesome EVANGELION-themed external hard drives for purchase in the coming days that really nail the EVANGELION aesthetic. I have more external hard drives than I wish to admit, but honestly, I’m thinking of picking one of these up for myself just for the sheer awesomeness. 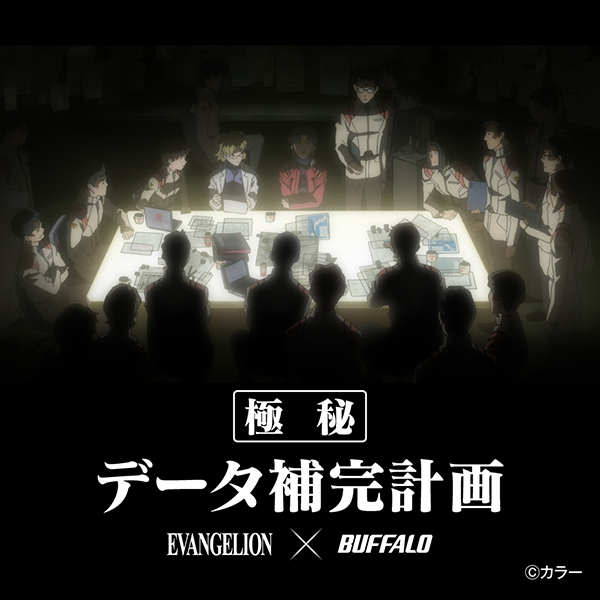 BUFFALO announced two EVANGELION-themed hard drives, each with their own design and specs. For starters, they are offering a 480GB SSD which comes with the NERV logo and the EVANGELION aesthetic design that we’ve all come to know and love. The second hard drive they are offering is a 1TB traditional hard drive, which comes in a beautiful emerald color with the NERV logo on it. Each of the hard drives will be shipping at the beginning of March and are available for pre-order now through the EVANGELION Online Store. I know they’re not the biggest hard drives available on the market, but you wouldn’t be buying these for storage now would you? You really want them because they’re EVANGELION-themed.

The pre-orders for the BUFFALO EVANGELION hard drives kicked off today with them shipping to customers at the beginning of March. The 480GB SSD will set you back ¥14,980 (approx. $140 USD), and the 1TB traditional hard drive will run for ¥13,980 (approx. $130 USD). If you’re in the market for an external hard drive or just want to get them because you’re a fan of the series, I would recommend jumping on this as soon as you reasonably can. Limited items like these are likely to sell out quickly.