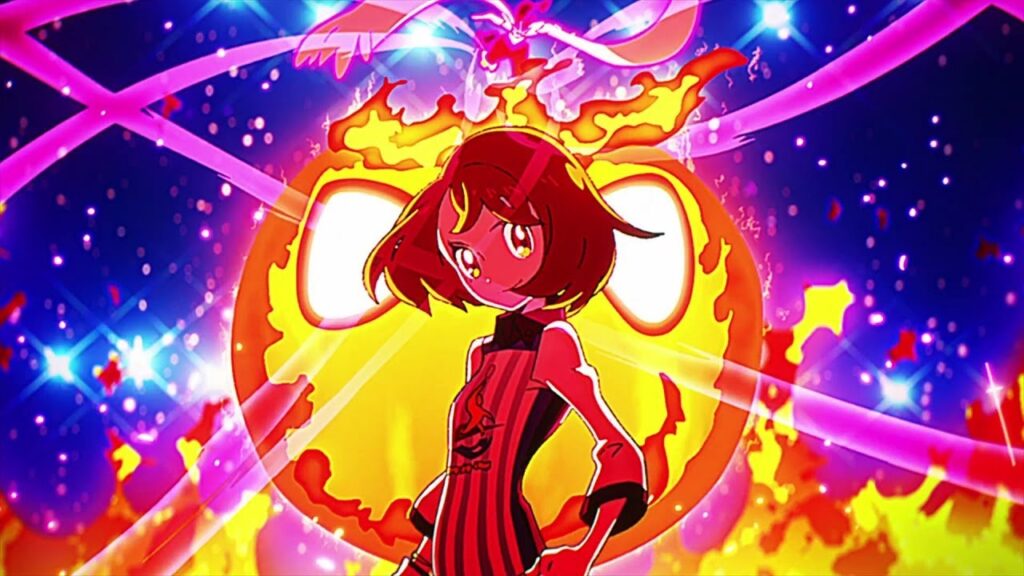 Animated music videos and BUMP OF CHICKEN go together wonderfully, which is why it’s no surprise the band have collaborated with anime studios across Japan on more than one occasion in the past. They worked with BONES on a Lotte 70th anniversary TV commercial, while their Hungry Days music video in support of the Nissan Cup Noodles is another impressive showcase of animation and musical talent. Featured as a surprise bonus at the end of the recent Pokémon DLC news update, a brand new BUMP OF CHICKEN animated music video for their song ‘Acacia’ was revealed titled ‘Gotcha!’, acting as a celebration of the Pokémon franchise.

With this video, the animation is attempting to evoke the innocence of the series and the joy that its characters have brought to millions around the world. In this regard, the video is a resounding success, playing to fans of all generations of the franchise.

Aside from the Pokémon logo that opens the video, the music video starts off with a group of boys walking around an abandoned railroad track, capturing a playful childhood innocence and a memory of long-lost summers without a worry in the world. From there, the video plays out as a blend of real-life childhood memories injected with the magical world of Pokémon, an intense blend of colors being used to highlight the energy of youth as a young boy and girl wake up, run to school and play with various Pokémon, most prominently Eevee and Pikachu. 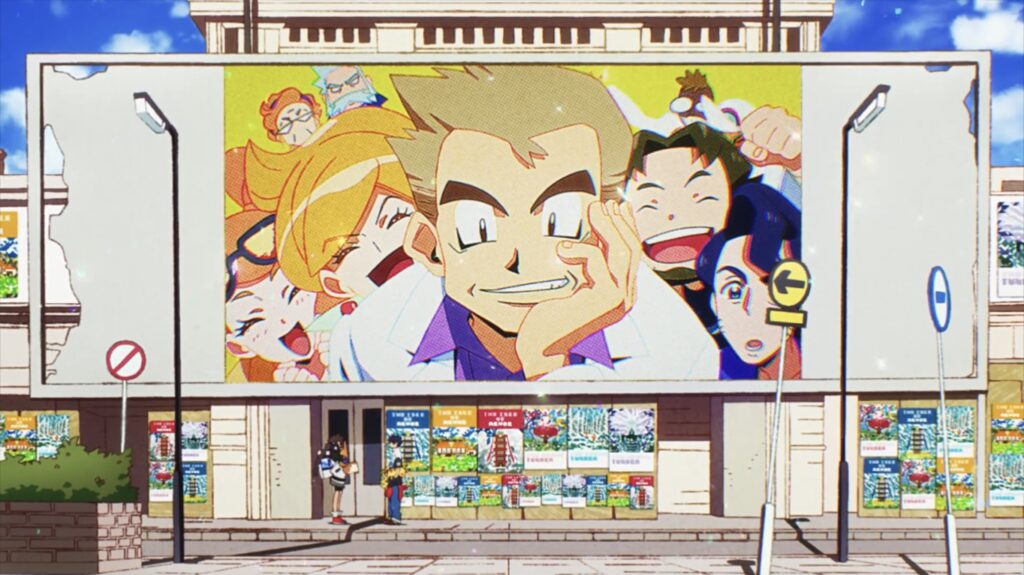 Other than being another catchy beat from BUMP OF CHICKEN, this Pokémon music video really captures what the series means to a lot of people without leaning too heavily into nostalgia. Classic characters feature, but it doesn’t attempt to remake past scenes fans may remember, instead deciding to create something new using these memories.

Animated by the team over at BONES, this music video was directed by Rie Matsumoto, known for her work on Blood Blockade Battlefront and Kyousogiga and her work on the Lotte music video with BUMP OF CHICKEN, with character designs by Yuki Hayashi. What a wonderful, surprising Pokémon-infused music video this turned out to be!