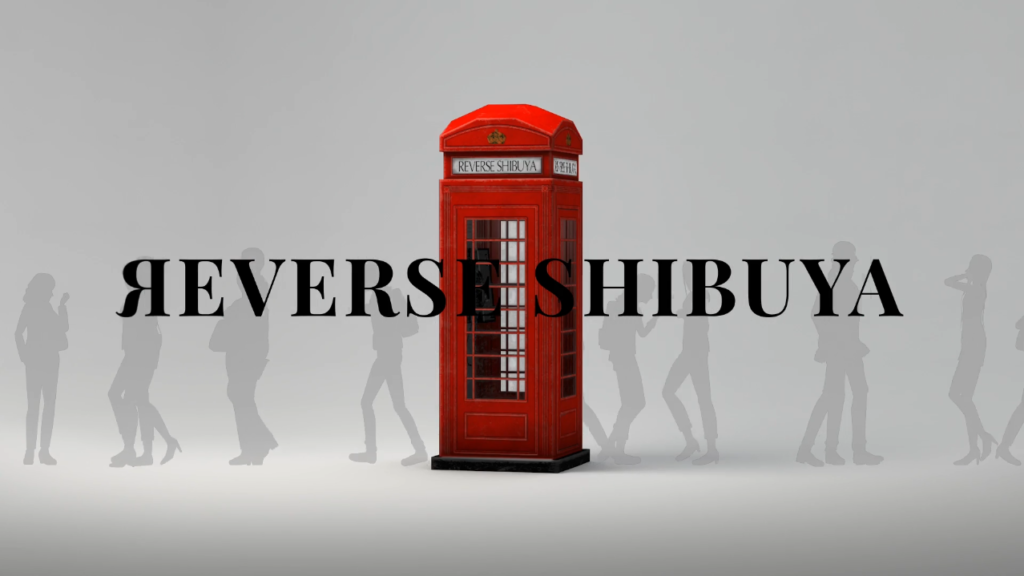 One of the coolest things about Burn the Witch is the fact that, underneath the real London, a world of witches and dragons sleeps, unbeknownst to the great majority of people. Tite Kubo was hardly the first person to come up with this idea, but it does give the series a unique setting that has yet to be properly explored in shonen manga. In any case, have you ever wondered how other cities might look in a ‘reverse’ setting? Well, the official Burn the Witch anime website was updated on October 2 to give us a taste of one such setting – Reverse Shibuya.

Only available until October 15, Burn the Witch’s Reverse Shibuya is about what you’d expect. Flying about the ward’s iconic skyscrapers and billboards are dragons of all types and varieties, along with some of the series’ magical characters. There are also some iconic red London buses, which tickles my heart as a Briton. 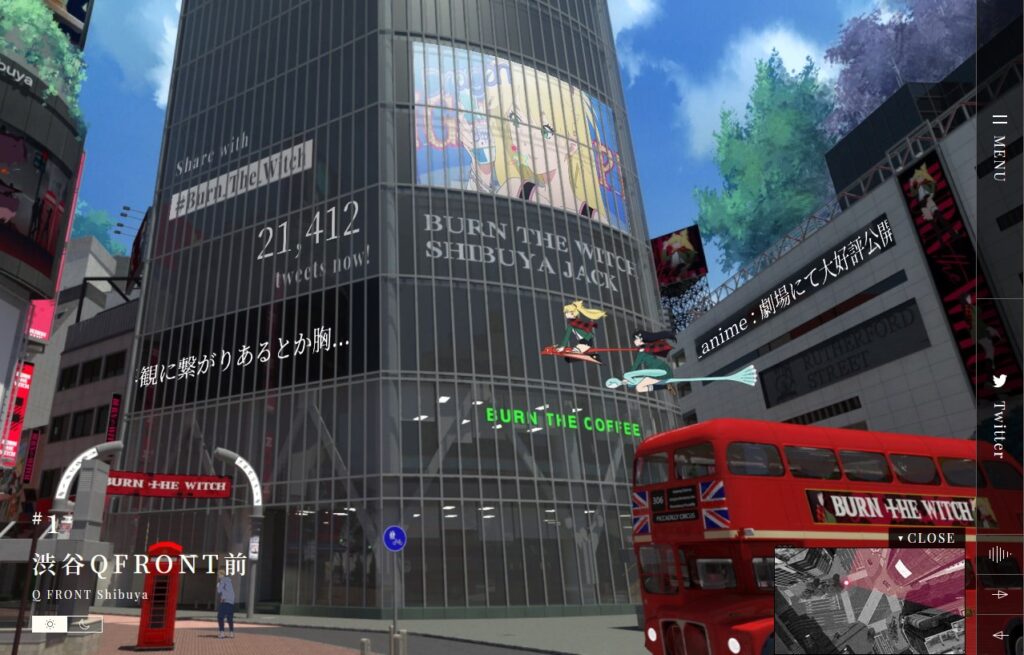 Yet, what is pretty cool is the fact that a lot of the content is interactive: clicking on anything highlighted in red will bring up little boxes of information, delivered by chibi versions of Noel and Ninny. Scrolling across a lot of the buildings are also tweets made to the official @BTW_anime Twitter account, which seems ripe for exploitation. I haven’t seen any trolling yet, though. 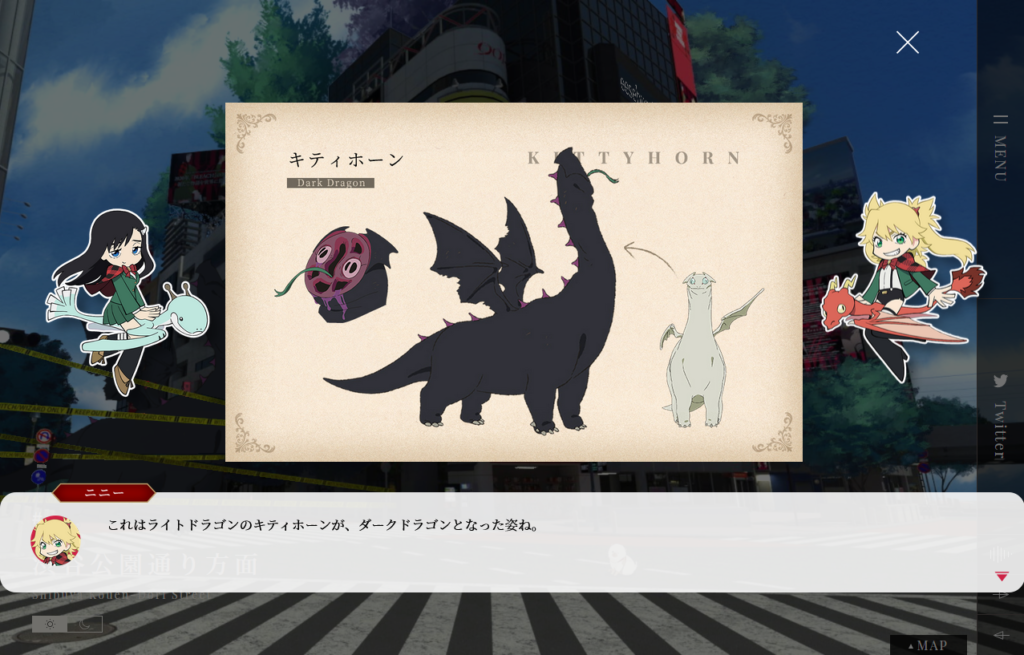 At the end of the day, this ‘Reverse Shibuya’ setting has been made solely to promote the release of the Burn the Witch anime film. But it also has me thinking: what other famous cities might look good undergoing this treatment? Paris? Shanghai? It doesn’t actually make that much sense to transform any cities outside of Europe, thought, as Bleach‘s Soul Society technically presides over all of the eastern portion of the globe.

Burn the Witch’s Reverse Shibuya website will only be open until October 15, so make sure to check it out before then. The anime is also streaming now via Crunchyroll, and the manga is available to read for free via VIZ Media’s Shonen Jump.