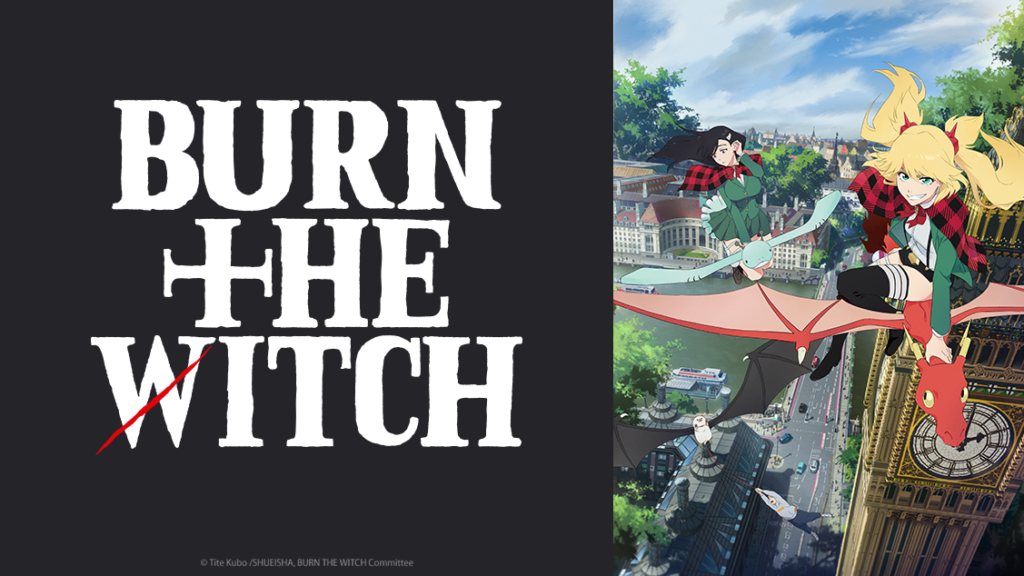 Following the positive reception to the Burn the Witch one-shot manga by Bleach mangaka Tite Kubo in 2018, excitement around the unique and well-executed concept swelled, eventually leading to anime film being put into production and news that a new short manga series was to be serialized this summer. Name recognition helped, sure, but it’s not bad going for an experimental one-off idea. With the first chapter of this 4-chapter limited manga serialization now underway in Weekly Shonen Jump, a new trailer for Burn the Witch has given the anime film a release date and confirmed international distribution via Crunchyroll.

It was perhaps inevitable that Burn the Witch would soon make its way overseas, considering the enduring popularity of Bleach. A new manga and anime from the mind of Tite Kubo was always going to catch the attention of international audiences, so it’s no surprise that a distributor like Crunchyroll were there to ensure the film was released outside of Japan as fast as possible.

In the world of Burn the Witch, 72% of all historical deaths in London have been caused by dragons, fantastical creatures invisible to all except the inhabitants of Reverse London. Even then, only a few of these inhabitants have the witch or wizard training that allows them to contact these dragons. Witch duo Noel Niihashi and Ninny Spangcole are protection agents for Wing Bind (WB), an organization for dragon conservation and management tasked with protecting and managing the dragons on behalf of the people.

The visual style is bold and interesting and the world is engaging, as you’d expect from Tite Kubo, and I’m glad to see this world and story being explored in animated form and with an extended manga mini-series. 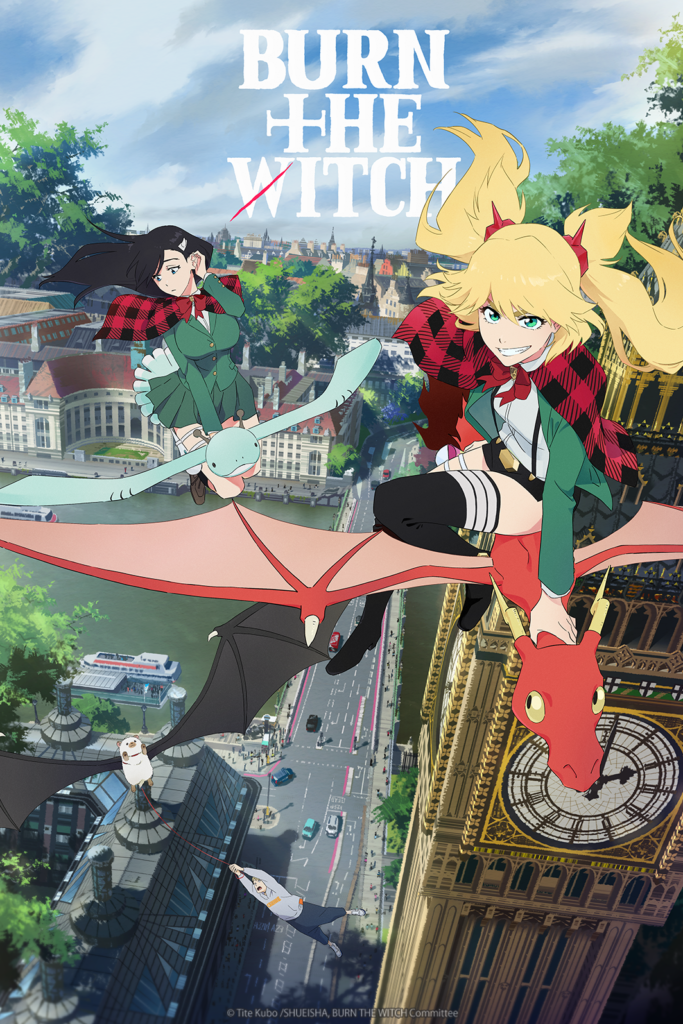 The Burn the Witch film will be released internationally sooner than you’d think thanks to Crunchyroll’s involvement. The film will be released in Japanese cinemas on October 2nd for 2 weeks only while also receiving a TV broadcast in the form of a 3-episode series on Amazon Prime and more in Japan. Crunchyroll, meanwhile, will release Burn the Witch in this alternative episodic format simultaneously with Japan in North America, Central America, South America, Europe, Africa, Oceania, the Middle East, and CIS.