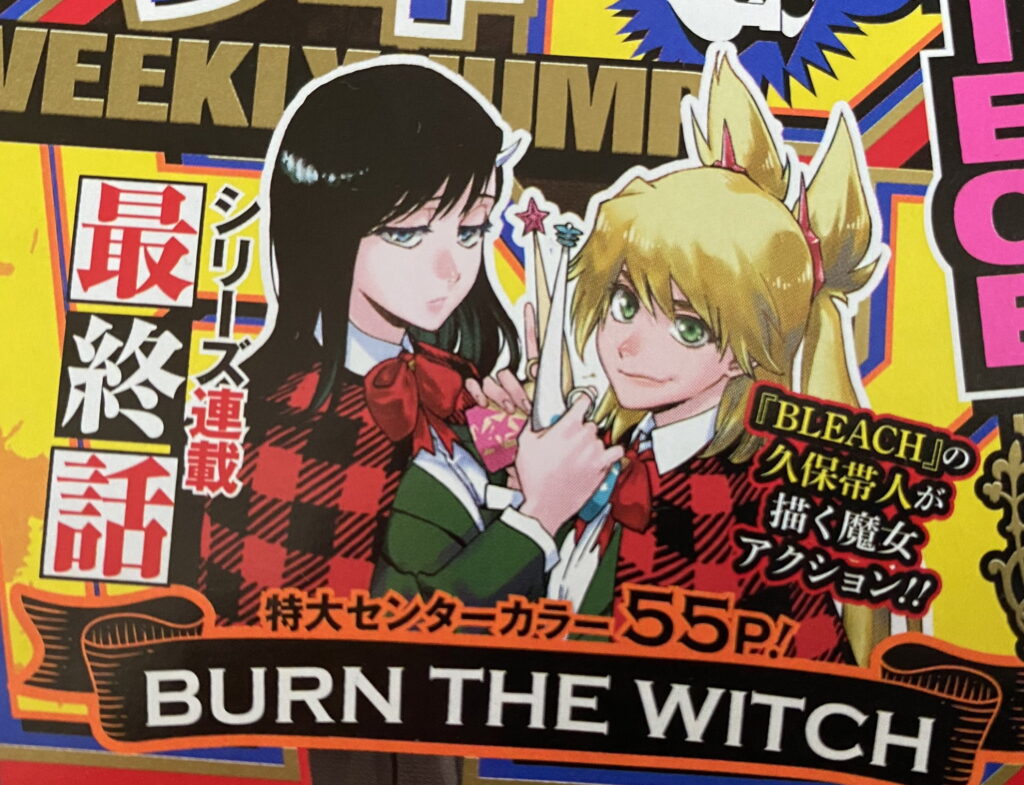 To promote the upcoming release of Burn the Witch on Blu-ray and DVD, Comic Natalie is running a series of features on Studio Colorido’s anime OVA. So far, they’ve conducted interviews between the main voice actors, production staff, and now Tite Kubo himself. Sitting across from director Tatsurou Kawano, the Bleach creator revealed some surprising truths – including the fact that Burn the Witch season 2 might not be coming any time soon.

But first, Tite Kubo talked in the interview about how Burn the Witch first came about. Like many fans, I was confused when it was announced that the 2018 one-shot would be getting an anime adaptation, but Kubo explains a little bit how this happened. 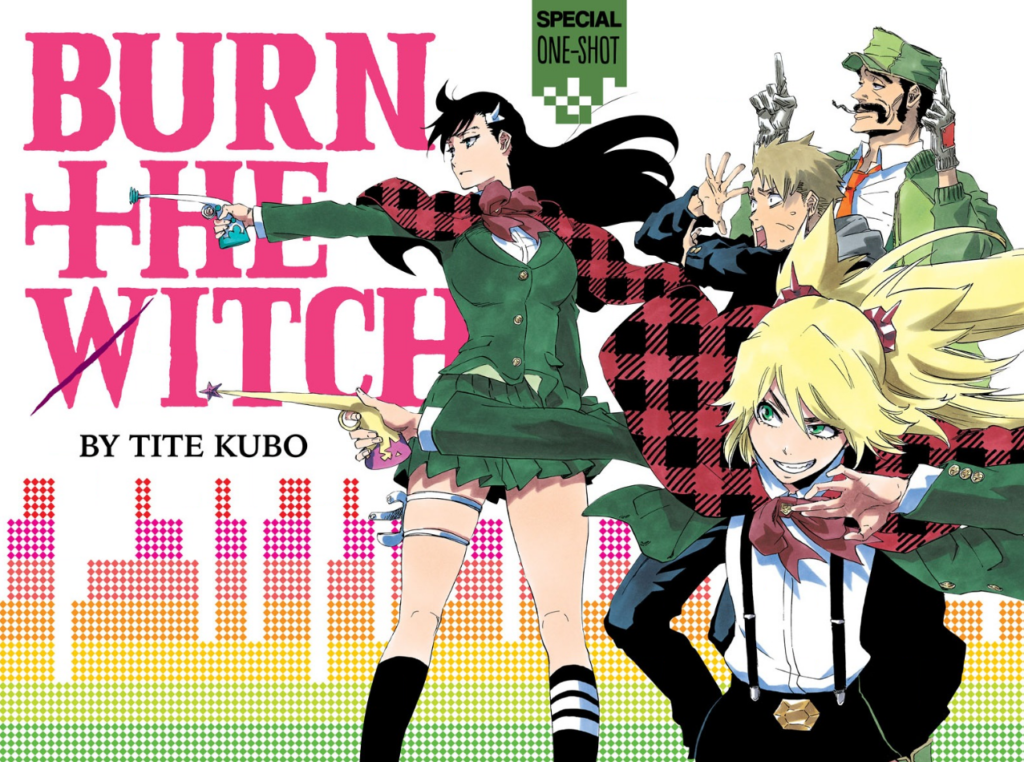 Much like Mitsutoshi Shimabukuro and Kazuki Takahashi, Kubo was asked to draw a one-shot for the Weekly Shonen Jump 50th anniversary. Yet, his editor remarked that he “wanted to see something related to Bleach” and so Kubo thought. He was a little taken aback at first, but eventually settled on exploring the Soul Society West Branch. In his words:

“Bleach’s shinigami actually operate in the East Branch of the Soul Society, so as soon as I brought out that concept I thought ‘If there’s an east branch, there must be a west branch, too.’ But Bleach turned out to be quite a grand story, so there was no reason for me to touch upon that idea then. I had discarded it, but picked it up again this time around.”

When asked by Kawano why the west branch turned out to be London, Kubo couldn’t really come up with a concrete answer. He just thought that it would be London “from the beginning,” and Kawano reckons that it might have something to do with both Britain and Japan being island nations. Who knows.

In the second part of the interview, Tite Kubo and Tatsurou Kawano discuss the development of the Burn the Witch OVA. As an anime being developed before the manga was even properly published, it was always an unusual production – we deserved some answers.

As it turns out, Kubo received the offer for a Burn the Witch anime shortly after the initial one-shot was published, and was naturally taken aback. “Won’t I have to write a continuation?” he thought, but eventually decided to do so because he “wanted to see the anime.” At least he’s honest.

Initially, Kubo was asked to prepare around 100 pages to provide enough material for one collected volume along with the original one-shot, as well as provide the basis for the anime. Nevertheless, he was essentially given the go-ahead by Weekly Shonen Jump to draw as much as he wanted, so ended up making much more than that. As of the time of writing, there are four chapters of the series published. 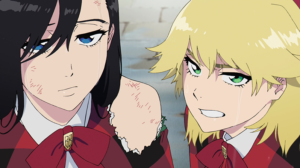 Naturally, producing an anime alongside an unreleased manga had its fair share of problems. The team over at Studio Colorido received all of the storyboards before they went to press, but still had problems keeping things consistent with the original story.

One particular incident came during episode 1, when Noel’s clothes are ripped during the fight with the Dark Dragon (see right): that wasn’t originally depicted in the storyboard, but was a feature of the finished manuscript. Initially, Kawano said that it “might be impossible” to change it given that episode 1 was already animated, but ended up putting in the extra work to honor Kubo’s original vision.

On the whole, however, Kubo essentially gave the team over at Studio Colorido free reign to do whatever they wanted. He initially sought out Kawano for the project as he was “young and unknown” and liked his art, so that explains why there are many small differences between the OVA and the manga.

The last part of this Tite Kubo interview reveals some surprising truths. Like many others, I was a little disappointed when I heard that Burn the Witch was only going to run for four chapters, but overjoyed when season 2 was announced shortly afterwards. Nevertheless, that excitement may have been a little preemptive.

Kubo was asked by his editor to produce a couple of the storyboards for season 2 to put at end of the final chapter in Jump, but then the editorial department “arbitrarily” put ‘Coming Soon…’ beside it. Kubo sounds genuinely annoyed when he says that “It’s not soon!”, although who knows whether this is feigned for comedic effect.

In any case, Kubo speaks directly to fans at the very end, saying that “It might not be so ‘soon,’ so please be patient.” Apparently, he was a little annoyed at the response on Twitter and other social media sites when people were saying “He’s already starting drawing the continuation,” so it’s safe to say that Burn the Witch season 2 might not be as close as we once thought.

You can read Burn the Witch via VIZ Media.