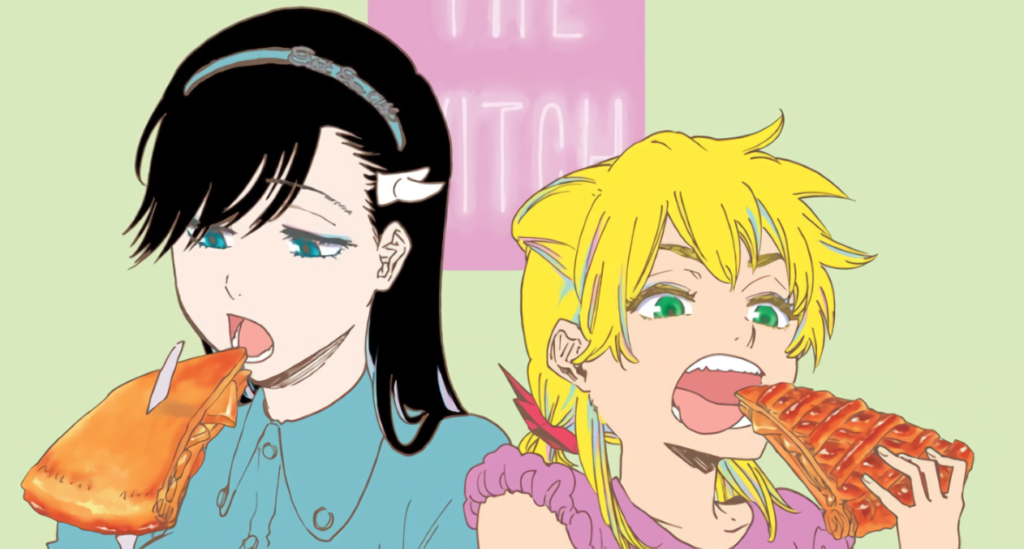 Tite Kubo’s Burn the Witch will be continuing after all, as recent leaks of an upcoming issue of Weekly Shonen Jump confirm that a Burn the Witch “Season 2” is on the way. The Bleach spinoff was originally announced as a “limited series” with only four chapters, but that appears to be no longer the case – the question is, why?

The news of a Burn the Witch Season 2 comes to us according to leaks, so take this information with a grain of salt. Nevertheless, the images shared via the @WSJ_manga Twitter account tend to be genuine, and it is not unusual for Weekly Shonen Jump news to be leaked ahead of time.

Regardless, the images shared via @WSJ_manga show what appears to be the final page of Burn the Witch chapter 4 in the upcoming Weekly Shonen Jump issue 41, baring the text “Season 2 Coming Soon…” 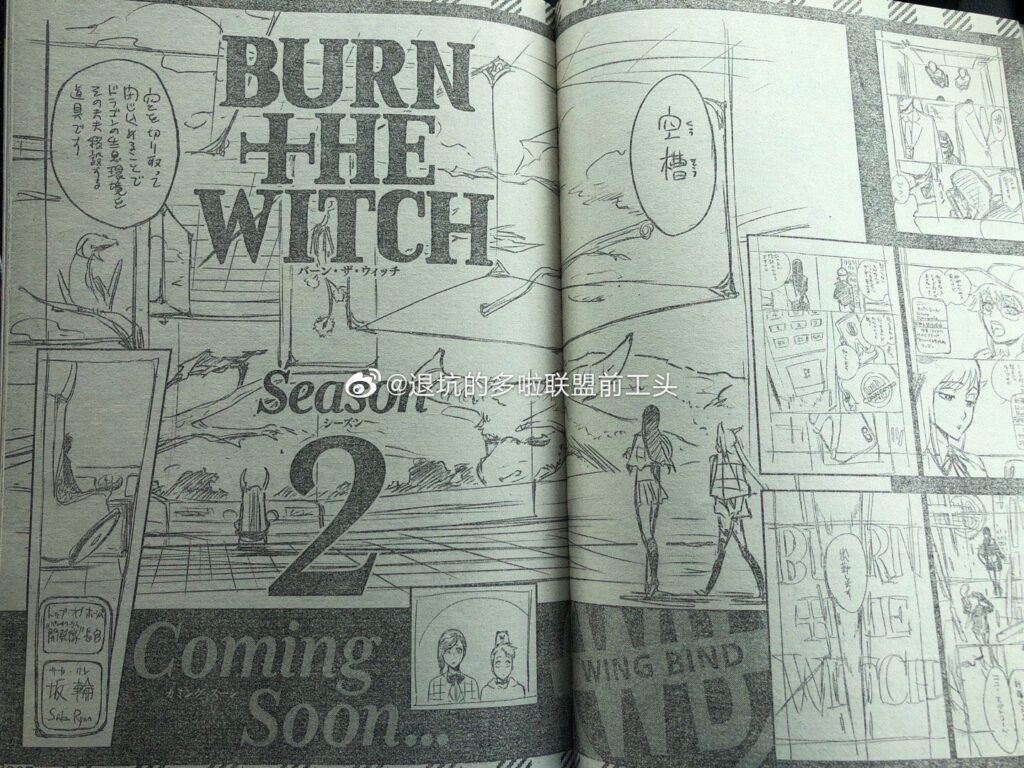 The images also show the cover design for the upcoming Burn the Witch volume release, which displays the text “Don’t judge a book by it’s cover.” This is actually quite a clever design choice, as its otherwise plain outer sleeve removes to reveal the full color illustration of Ninny and Noel underneath. 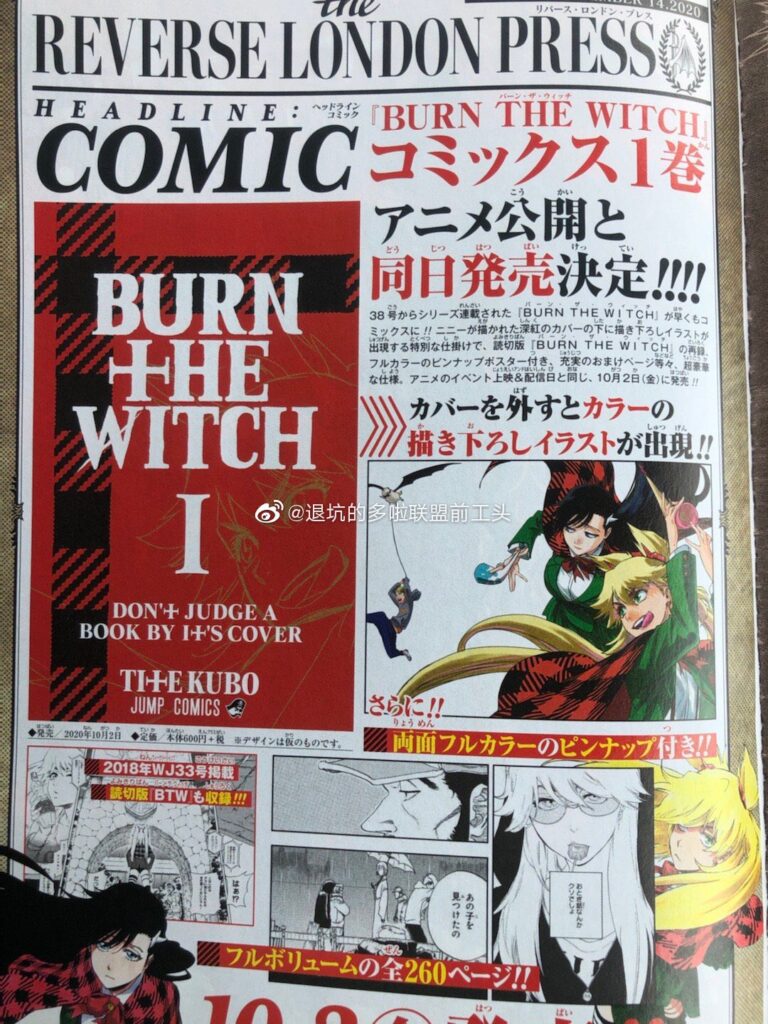 It also feels a bit like a bit of a tongue-in-cheek message from Tite Kubo himself, addressing everyone who thought that Burn the Witch would be ending after four chapters. (Of course, if you thought so, that would be completely natural, as that is what a “limited series” tends to mean.)

The reasons why Kubo is opting for a “seasonal” release with Burn the Witch are obvious. Bleach came to an end in 2016 partly because of the author’s health problems, and Shueisha is no doubt still reeling from the colossal failure of Samurai 8. Releasing Burn the Witch in installments such as “season 1” and “season 2” would, then, not only lessen the load on Kubo’s body but also allow the publisher to test the waters before committing to a longer serialization. Either way, this is good news for fans of the series.

You can read Burn the Witch via VIZ Media.