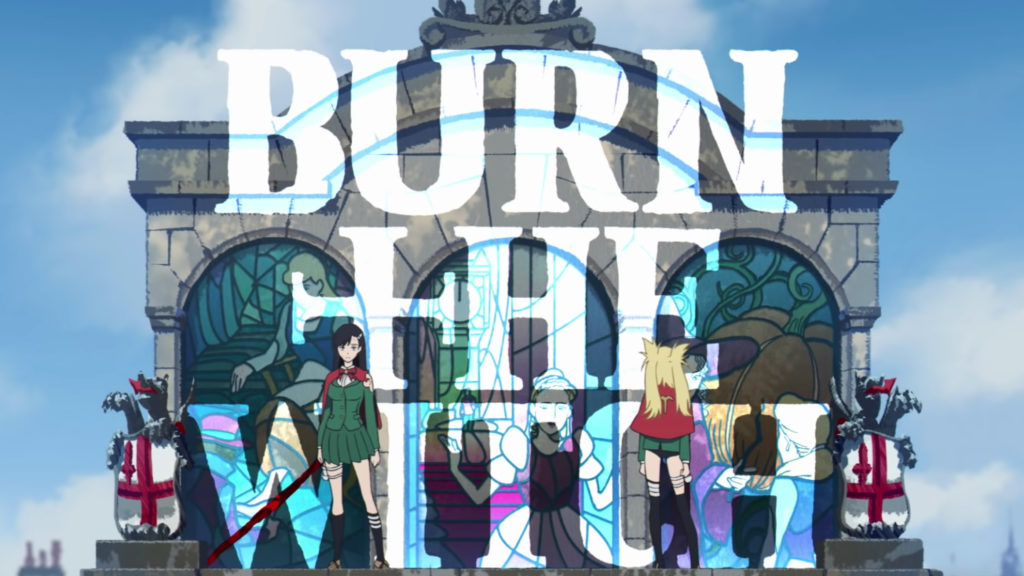 2020 really is the year of Tite Kubo. Being the 20th anniversary of his seminal Shonen Jump manga Bleach, he and Shueisha are pulling out all the stops to recapture that energy once again. It’s no secret that series didn’t end on a high note but now that Kubo’s had a few years to reorient himself creatively, maybe he can really get in touch with what made him great to begin with. On that note, this new trailer for the upcoming film adaptation of his original Burn The Witch one-shot, separate from the limited manga series coming in Jump later this year, hits some of those Bleach did in its glory days.

The animation produced by Studio Colorido looks crisp and clean, successfully translating what’s so appealing about Tite Kubo’s art to screen. With Burn The Witch being a solely a film, and not a hundreds of episodes long Shonen Jump anime, we assume the animation’s going to look this smooth throughout. We also don’t know if the film will follow the one-shot to a T or pad it out a little, but it’s been stated that this will be a medium length’ work so there probably won’t be much filler.

With the limited run Burn The Witch manga, a film already set to come out, and a new Bleach anime in development, Bleach fans should be ecstatic.  It’s unfortunately auspicious though that another legendary Shonen Jump creator saw his return to the magazine end in failure, with Naruto creator Masashi Kishimoto’s Samurai 8 getting axed after just a year in serialization. For all we know, Masashi Kishimoto failing to live up to expectation might have factored into Shueisha revving up the Tite Kubo guns. They’re playing it safe for by giving him a limited-run series, a beautiful film, and a long wanted anime continuation instead of an ongoing manga fans may not like.

Burn The Witch, the movie, is set to release late this year.