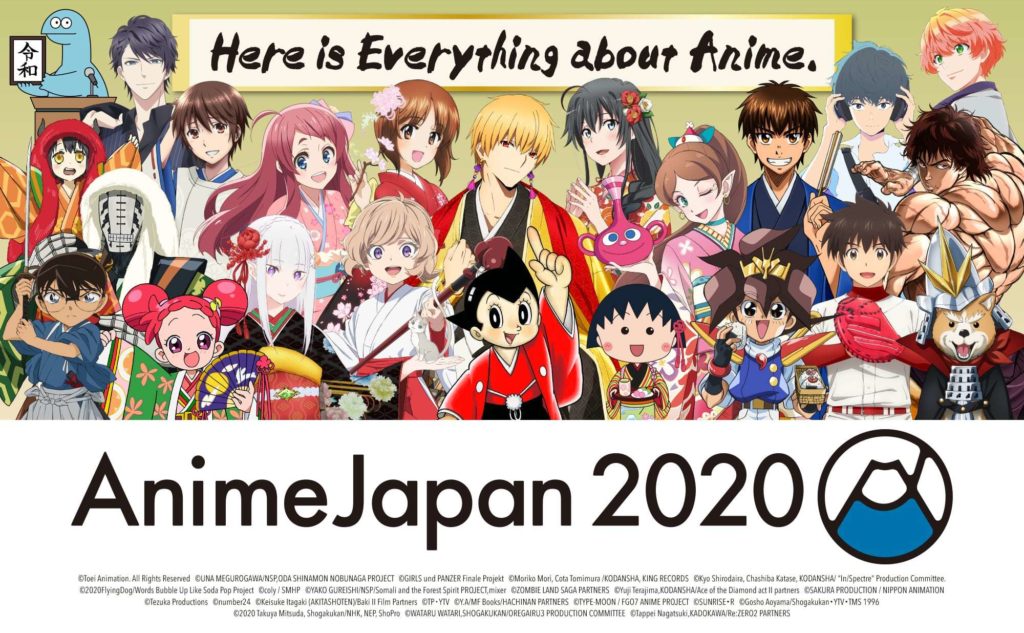 Bushiroad, a significant player in the Japanese gaming industry, particularly for its title BanG Dream, has announced that they will be pulling out of the major anime convention in Japan, Anime Japan, due to the threat of the Corona Virus. In past years, Bushiroad has used the platform to debut new titles as well as expansions to their existing titles. Their booth last year was massive and was certainly something to marvel at. 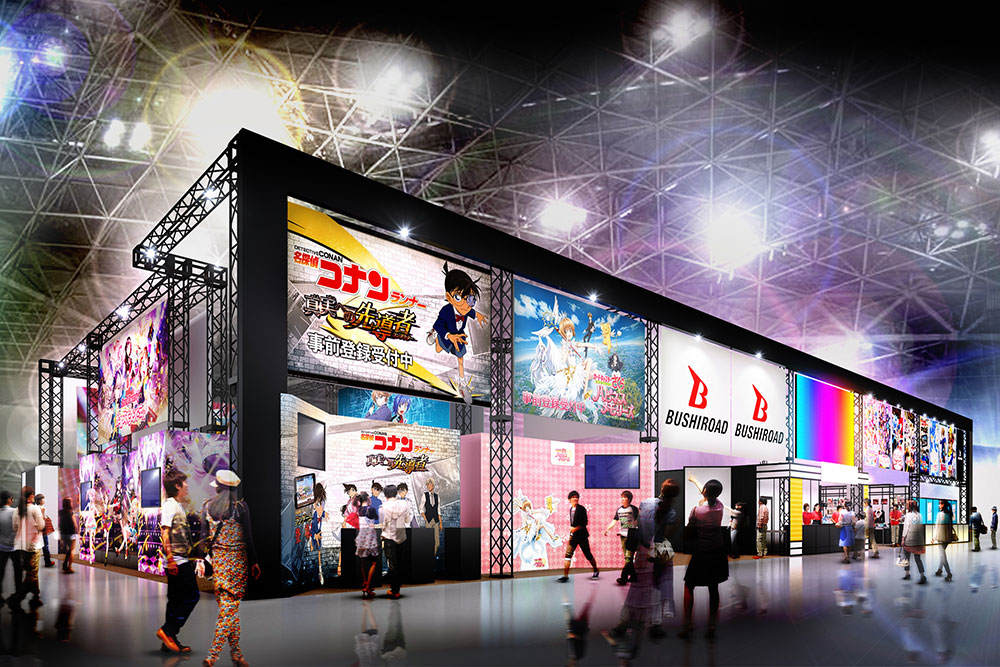 In light of the current situation regarding the new Coronavirus, we have taken significant measures to discuss and assess the health and safety of our customers who will be attending our booth as well as the cast who were scheduled to appear. As a result of these assessments, we regretfully want to inform our users that we have decided to withdraw from Anime Japan 2020.

The booths that we were scheduled to have are related to the following titles:

We want to sincerely apologize to our customers who this will cause any inconvenience to and to those who have been waiting to visit our exhibitions at the booths.

*Additionally, we will be delivering news with guests via live stream between March 21st and March 22nd. Please keep your eyes on our official website and Twitter for more information regarding this.

Thank you for your understanding and continued support

With the recent scare in Japan regarding the Coronavirus and the possibility that it will be upgraded to an outbreak status, this news does not come as a shocking revelation. No other vendors or exhibitors have announced cancellations at this point, but with Bushiroad backing out it wouldn’t be unreasonable to think that some others may follow suit.