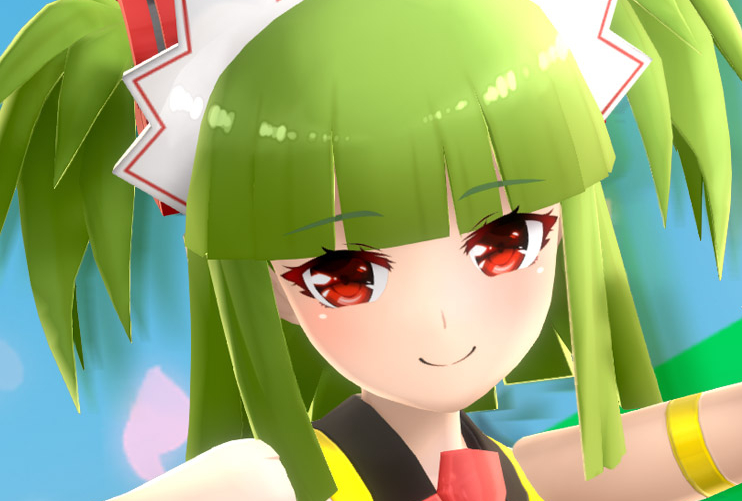 I don’t know what is up recently, but Konami has been dropping a lot of spur-of-the-moment announcements, just like their announcement of GITADORA HIGH-VOLTAGE. Yesterday, they announced that they will be kicking off a crossover event between two of their arcade titles, Busou Shinki Battle Conductor and beatmania IIDX 28 BISTROVER. 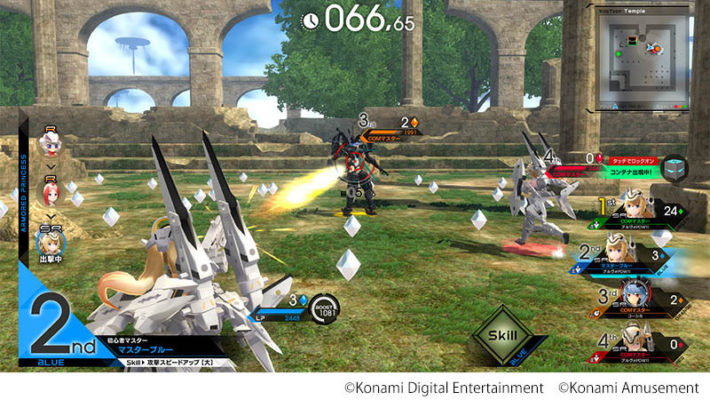 The event requires players to have access to a Busou Shinki Battle Conductor machine. Players internationally where the game is not available will have a slight bit of trouble unlocking the song ‘Tell me what you wish’ by Pizuya’s Cell feat Rap Bito. This is unfortunate because the song is actually quite good, giving off a very heavy anime-opening theme song vibe. It honestly kind of reminds me of BACK-OK‘s ‘wimp ft. Lil’Fang(From FAKY)’, the second opening song from Gundam Build Fighters, albeit with a lot more synth sound.

In order to unlock the song to play on beatmania IIDX 28 BISTROVER, you’re going to need to play five games of Busou Shinki Battle Conductor using the Tsugaru character and then spend your BC points on the dedicated website used to unlock the song for your e-amuse profile.

The crossover event between Busou Shinki Battle Conductor and beatmania IIDX 28 BISTROVER will be taking place from today, 27 April 2021, until 14 June 2021. So if you’re a player without access to a Battle Conductor machine, you have some time to do what you have to do in order to unlock the song.