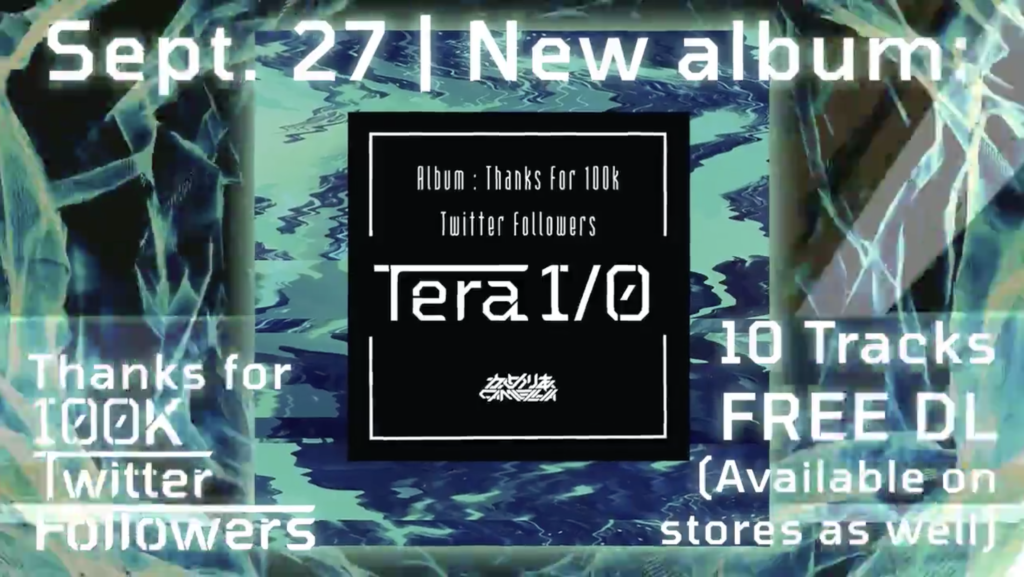 Japan’s insanely talented meme lord trackmaker ‘Camellia‘ is a name that has been synonymous with the Japanese underground music scene for what seems to be close to the last ten years. He has transcended the typical bounds which unfortunately happens to a large number of the underground trackmakers here in Japan. Camellia is versed in almost every single genre that you could think of, from pop to electro, psystyle to dubstep, there really isn’t anything that Camellia can’t do. Not to mention, he participated in our OTAQUEST CONNECT event which we will be re-streaming on October 2nd-4th. This has caused him to become immensely popular on the internet and to celebrate hitting 100,000 followers on Twitter, he has decided to put out a new album containing 10 tracks titled, ‘Tera I/O’.

I took a listen to the included crossfade on Twitter and I have to say, that this might very well be my most favorite Camellia album since 2017’s banger of an album GALAXY BURST. There really seems to be no track that doesn’t hit the right chords with me. Camellia isn’t a stranger to putting out free music as well. Each 10k followers he has grown on Twitter, he has put out a brand new free track available on all streaming services as well as on YouTube. My favorite out of the 10k celebration tracks that he’s done has to be Nacreous Snowmelt, a super-mash-up of a ton of genres each with the same underlying melody and theme. 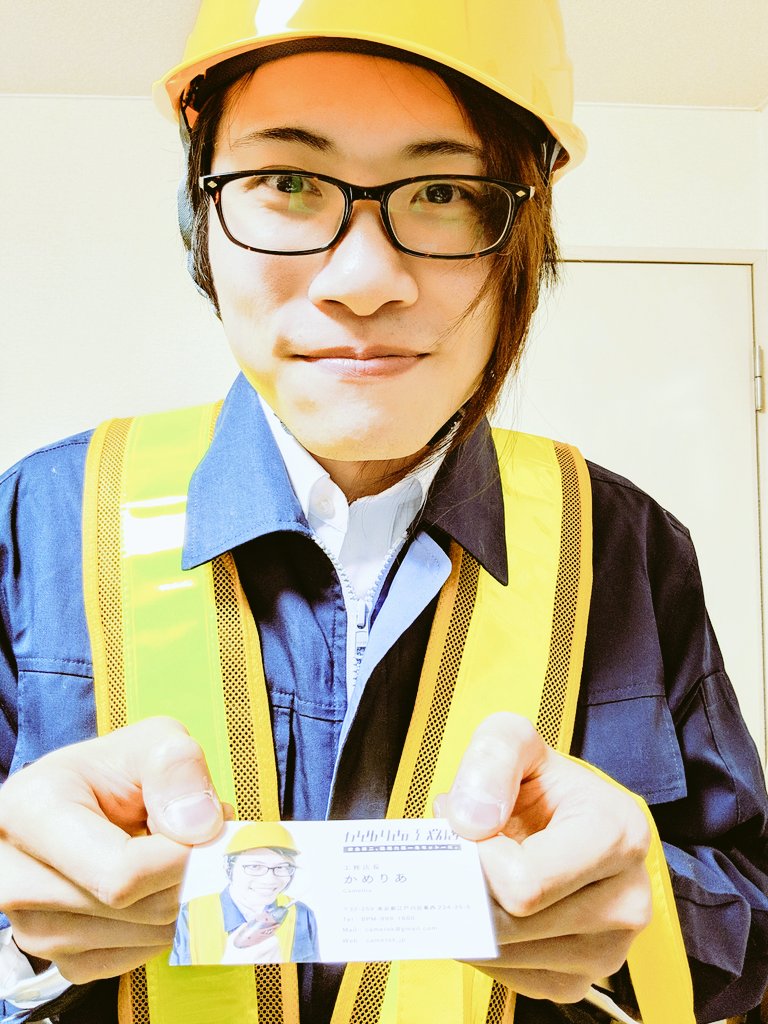 Tera I/O releases on September 27th for free with a YouTube premier happening a day before on September 26th at this link. If you pay close attention to the crossfade video, you can also see that there is going to be a physical CD version of this release if you’re a die-hard Camellia fan and want to own a piece of this artist’s history. It’s a long road to 200,000 followers, but I’m looking forward to seeing what this monster of a producer puts out.